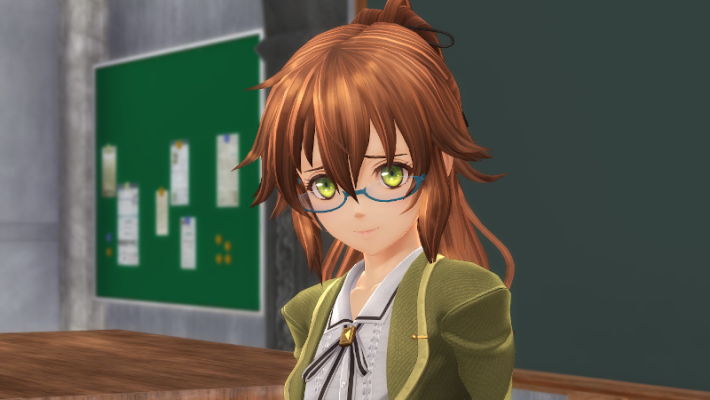 Nihon Falcom will bring back Towa Herschel for The Legend of Heroes: Kuro no Kiseki II – Crimson Sin. The 23-year-old lecturer, who normally teaches at Thors Military Academy, will come to Aramis High School as a temporary teacher. She will interact with Agnes Claudel, who is still studying in the school.

Towa Herschel debuted at the first Trails of Cold Steel as the student council president of Thors Military Academy. She appeared in all four successive titles of the Cold Steel tetralogy. Towa also appeared at Trails into Reverie, the title combining the Crossbell and Erebonian rosters that will be available in English-speaking regions in 2023.

Towa’s character page also reveals that she has joined an NGO that deals with poverty and environmental issues all around the world. But while most other characters have a weapon listed, Towa’s page only mentions her current affiliation with Aramis High School. 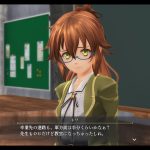 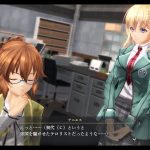 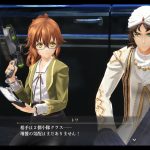 At the same time, Falcom also added new character pages for Sherid Asverl, the crown prince of Elsaim, and his bodyguard secretary Naje Berca. Both characters appeared in the first Kuro no Kiseki, but neither received their own page on the prequel’s website. Sherid’s sister Zita will make her first appearance in this sequel. 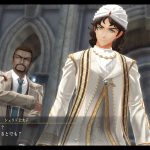 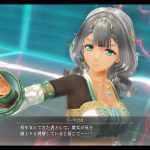 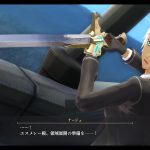 Falcom wraps up the new character wave by introducing three enemy characters. A mysterious boy named Ixs, his twin sister Jolda, and the assassin leader Garden-Master will stand in the way of Van Arkride and Swin Abel. 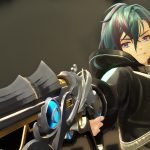 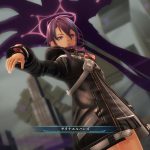 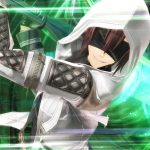 The Legend of Heroes: Kuro no Kiseki II – Crimson Sin will be available for PlayStation 5 and 4 in Japan on September 29, 2022.