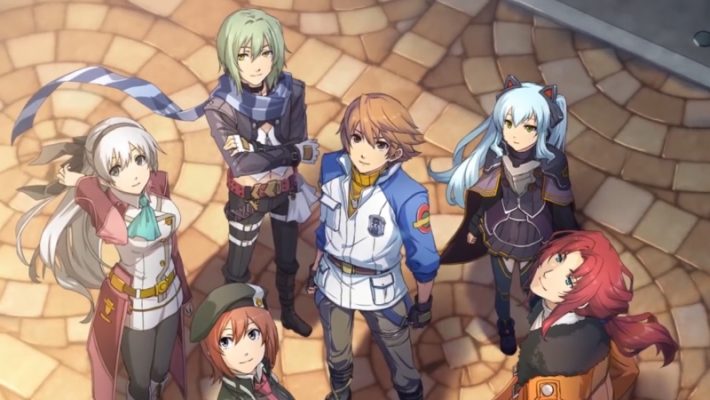 The Epic Games Store leaked the planned localization of three new titles in The Legend of Heroes series–Trails to Azure, Trails into Reverie, and The Legend of Nayuta: Boundless Trails. Likely planned for a reveal at the Falcom 40th Anniversary Livestream event set to air on June 24, 2021, the games are being published in English by NIS America. This follows the announcement of a localization for The Legend of Heroes: Trails From Zero.

The Epic Games Store pages for Trails to Azure, Trails into Reverie, and The Legend of Nayuta: Boundless Trails are still up. Each shows teaser trailers, screenshots, and summaries of the games. While Trails From Zero is tagged for a Fall 2022 release window, the other three are all set to release within 2023.

Trails to Azure is a sequel to Trails From Zero. It continues the story of Lloyd Bannings and the Special Support Section. It is also the finale of the “Crossbell Arc” of the larger Trails storyline. The game will allow importation of saves from the previous titles.

Meanwhile, Trails into Reverie is touted as the “climactic chapter” in the whole Legend of Heroes series. Players will gain control of protagonists Rean Schwarzer (main character of the Trails of Cold Steel series) and Lloyd Bannings, as well as a new character named “C”. Using a system called “Crossroads,” players will explore the “intertwining fates of three figures in Zemuria.” They’ll also experience storylines simultaneously, as well as recruit characters, play minigames, and challenge procedurally-generated dungeons. Bonuses can be unlocked by importing saves from Trails To Azure.

Finally, The Legend of Nayuta: Boundless Trails appears to have no explicit connection to the other games. It’s described as a “different kind of Trails” game, with a lighter, more fantasy-based story that emphasizes discovery. The game follows Nayuta, a boy who dreams of leaving his home island and exploring beyond the horizon. He encounters a fairy-like girl named Noi, who asks for Nayuta’s help in recovering some stolen object.

Trails to Azure, Trails into Reverie, and The Legend of Nayuta: Boundless Trails are in development and scheduled for release in 2023. The localized editions are confirmed for PC releases, and their Japanese originals also released on PS4, PSP, and Nintendo Switch.