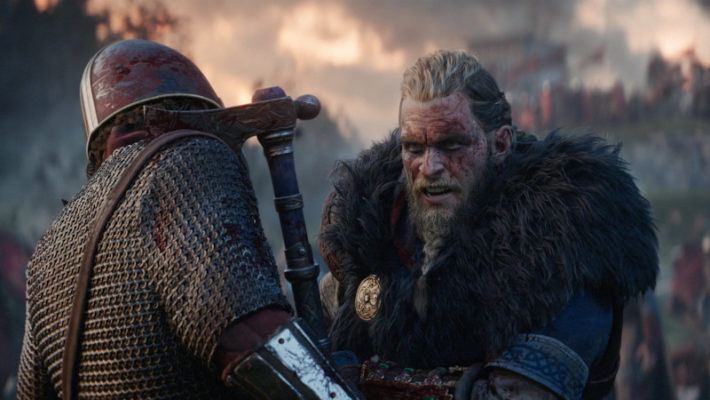 Ubisoft Japan published a new apology for issues caused by its mishandling of the censorship of the Japanese release of Assassin’s Creed Valhalla on its official blog. The problems started when Japanese players of Assassin’s Creed Valhalla complained about the non-functional bloodshed display setting. Ubisoft first tried to claim that it intended to remove the bloodshed after consulting with “a related organization.” However, the company eventually apologized after Japan’s rating board CERO refuted that claim. After admitting that the problem was caused by a bug, Ubisoft promised to fix the setting with an update patch in December 2020.

But the game’s issues didn’t end there, as CERO published an additional statement that Ubisoft released an unrated version of Assassin’s Creed Valhalla in an official store intended for Japan. ITMedia NetLab found out that the Japanese Ubisoft Store sold a PC build of the game that included gory disembowelments of internal organs in its assassination scenes. That sort of presentation would have been strictly prohibited by CERO. Ubisoft later replaced the copy with the CERO-approved build.

In the new blog post, Ubisoft apologized for not informing people about this matter beforehand. It explained that human error in checking the flow of information caused the assassination scene to be omitted from the list of censorships made to the Japanese release. The company promised to improve its internal organization while making sure to deliver accurate and correct information to the public.