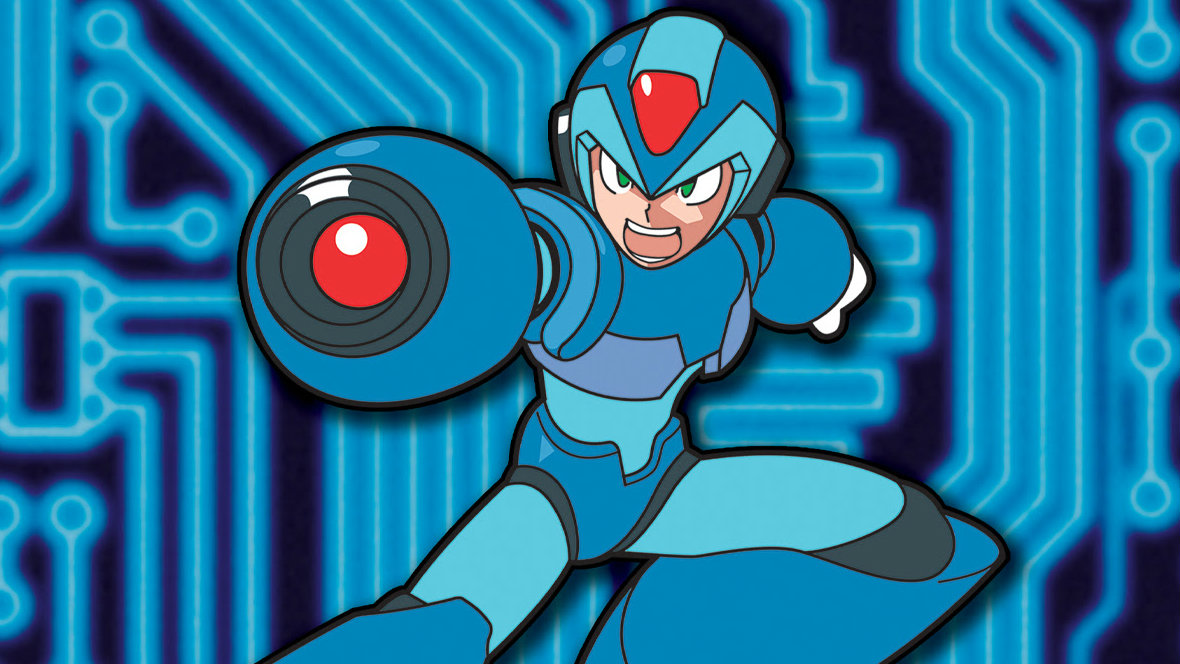 While Udon Entertainment is known for many things, like art books, comics, prints, and sketchbook issues, there are also certain special items. For example, Udon pins are a special event staple, with people able to pick up these limited collectibles at cons. With events like Anime Expo 2020 canceled, people might have wondered what would happen to that sort of merchandise. Well, an Udon Pins online store will launch on June 1, 2020 to give people a means to still collect the limited items.

The first two pins for the storefront have been announced. On June 1, 2020, Udon Mega Man X pins will appear. Each one is 2.75” long and will be $15. You can pick up Mega Man X or Mega Man Zero. Udon didn’t specify how limited they will be.

Some of the other pins that could be offered have been confirmed. For example, the Udon Evangelion pins were mentioned in the press release. These originally made their debut at Anime Expo 2017. In the announcement, both the Asuka and Kaworu pins were shown, which you can see below. The full initial series also included Shinji, Rei, Mari, and Gendo, and they were $15 each at the time.

When company announced the storefront, it also showed off two of the Udon Okami pins. It looks like the Amaterasu and Chibiterasu that were sold at events like PAX Prime and Anime Expo.

Udon will open its pins storefront on June 1, 2020. It also has launched a Facebook fan page where it will announce upcoming releases.