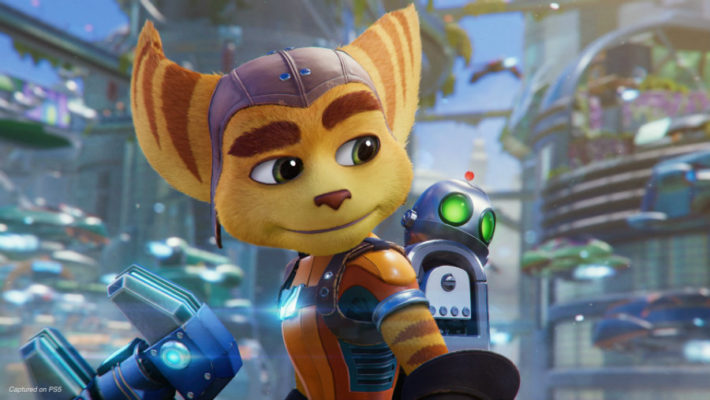 The whole promise that gamescom Opening Night Live will focus on existing games is being fulfilled, as another title we know about will show up during the two hour presentation. Geoff Keighley confirmed there will be a Ratchet & Clank: Rift Apart demo during the media briefing

There was also some elaboration about what we will see. A bit of gameplay was actually shown off during the June 2020 PlayStation 5 game showcase. However, Keighley noted that this new segment will be “a full, longer uncut [Ratchet & Clank: Rift Apart] demo.”

We already know a few other games that will appear during gamescom Opening Night Live. There will be Call of Duty: Black Ops Cold War, Destiny 2, and Fall Guys: Ultimate Knockout reveals.

Ratchet & Clank: Rift Apart is in development for the PlayStation 5 and will feature a second playable Lombax. People can catch gamescom Opening Night Live at 11am PT/2pm ET/8pm CET on August 27, 2020.