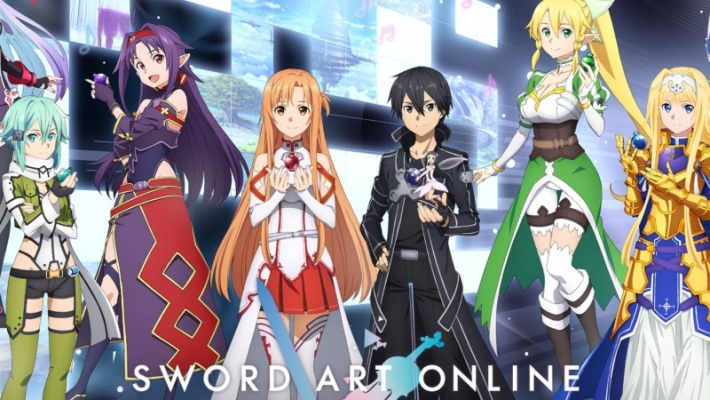 The next Sword Art Online concert can be enjoyed by fans worldwide, thanks to a global livestream option. Run by international streaming partners, the Sword Art Online Film Orchestra Concert 2021 event will allow fans outside Japan to catch the performance. The announcement came via the official SAO website and social media channels [Thanks, ANN!]

The Sword Art Online concert will kick off on July 3, 2021 at 16:00 Japan time. According to the official site, the performance will feature orchestral interpretations of the show’s original score. The arrangements were supervised by series composer Yuki Kajiura (who also worked on Fate/Zero, Xenosaga II, and Demon Slayer: Kimetsu no Yaiba). Performed by the Tokyo New City Orchestra and set to accompanying visuals, the concert will allow fans to re-experience the SAO story from the first season through Alicization.

As for global streaming tickets will be sold through the StageCrowd platform. The USA, UK, Germany, Singapore, Thailand, South Korea, Hong Kong, and Taiwan are listed as regions covered. The inclusion of “Others” in the coverage implies some countries not listed will be able to purchase tickets and view the show.

Purchased tickets will allow viewing of the live show, but the stream itself will not have subtitles as it broadcasts. Instead, the archived version, which is also unlocked by the same ticket, will have English subtitles added when it becomes accessible from July 17 to 24, 2021.

The Sword Art Online Film Orchestra Concert 2021 will air on July 3, 2021, with an archive available on July 17, 2021. The Sword Art Online anime series can be viewed via streaming platforms like Crunchyroll and Netflix. The latest SAO game, Alicization Lycoris, received a character update last March 21, 2021.