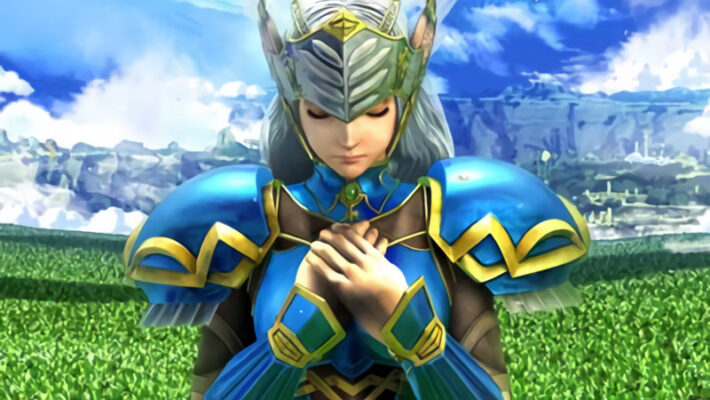 There could be a chance Square Enix might be preparing a new title related to the Valkyrie Profile games. In Japan, the company filed trademarks for the name Valkyrie Elysium. There are listings for both the Japanese and English versions of the title. In each case, games are among the things the trademarked title could be used for. [Thanks, Gematsu!]

Of the Valkyrie Profile games, Valkyrie Anatomia: The Origin is the most recent. It was a mobile RPG released worldwide. However, Square Enix shut it down in August 2020.

While the Valkyrie Elysium trademark is new, it could be years before we learn what it could mean. Square Enix filed for the Chocobo GP trademark in March 2021, then announced the full game at the September 2021 Nintendo Direct. It claimed The First Soldier trademark in January 2021, then revealed that game a month later in February 2021. However, it’s held the trademarks for Live a Live in places like Australia, Europe, and the US since July 2020 and not announced anything yet.