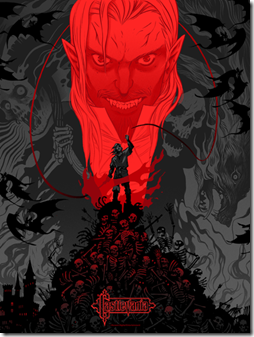 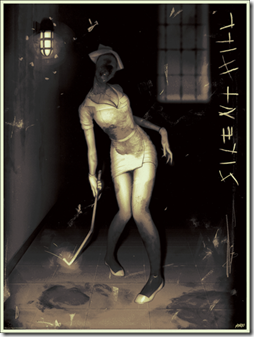 Mondo, a company that specializes in vinyl soundtracks, apparel, posters, and figurines, has formed a partnership with Konami in order to release merchandise based around its iconic franchises.

The company will be releasing a limited vinyl soundtrack of Castlevania at San Diego Comic Con, following it up with further vinyl versions of the soundtracks of Castlevania 2 :Simon’s Quest, Castlevania 3: Dracula’s Curse, Castlevania: Symphony of the Night, and various titles from the Contra and Silent Hill series at an undisclosed time.

The company will also be debuting posters from Silent Hill and Castlevania at Emerald City Comicon, and a statue based on Ayami Kojima’s artwork for Castlevania: Symphony of the Night at San Diego Comic Con.