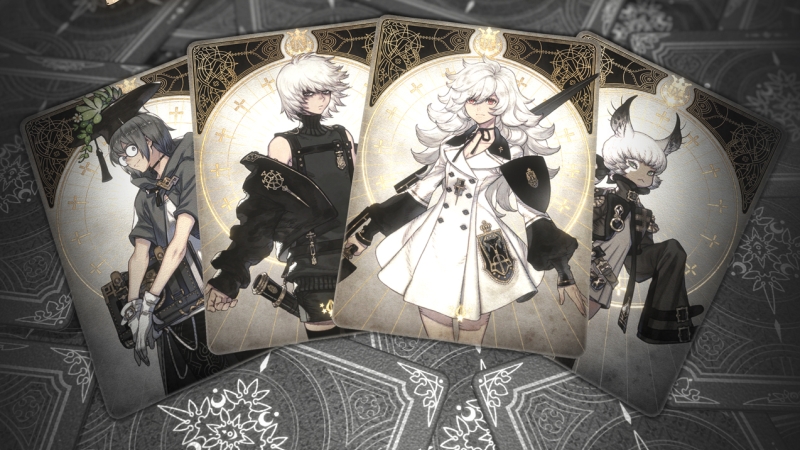 A new entry in the Voice of Cards series is coming. Square Enix confirmed that Voice of Cards: The Beasts of Burden, the third entry in the line. It’s coming to PS4, Switch, and PC on September 13, 2022. NieR and Drakengard creator returns as Creative Director, with music by Keiichi Okabe and Character Designer Kimihiko Fujisaka.

The Voice of Cards: The Beasts of Burden story lays out the premise: Humans have been in conflict with fearsome Primals, with millennia of hatred between the two races. Now a girl left without a home allies with a mysterious boy, to seek revenge against the monsters. New gameplay mechanics allow the capture of monsters defeated by the player, harnessing their power to use as skills in battle.

Check out some screenshots in the gallery below. 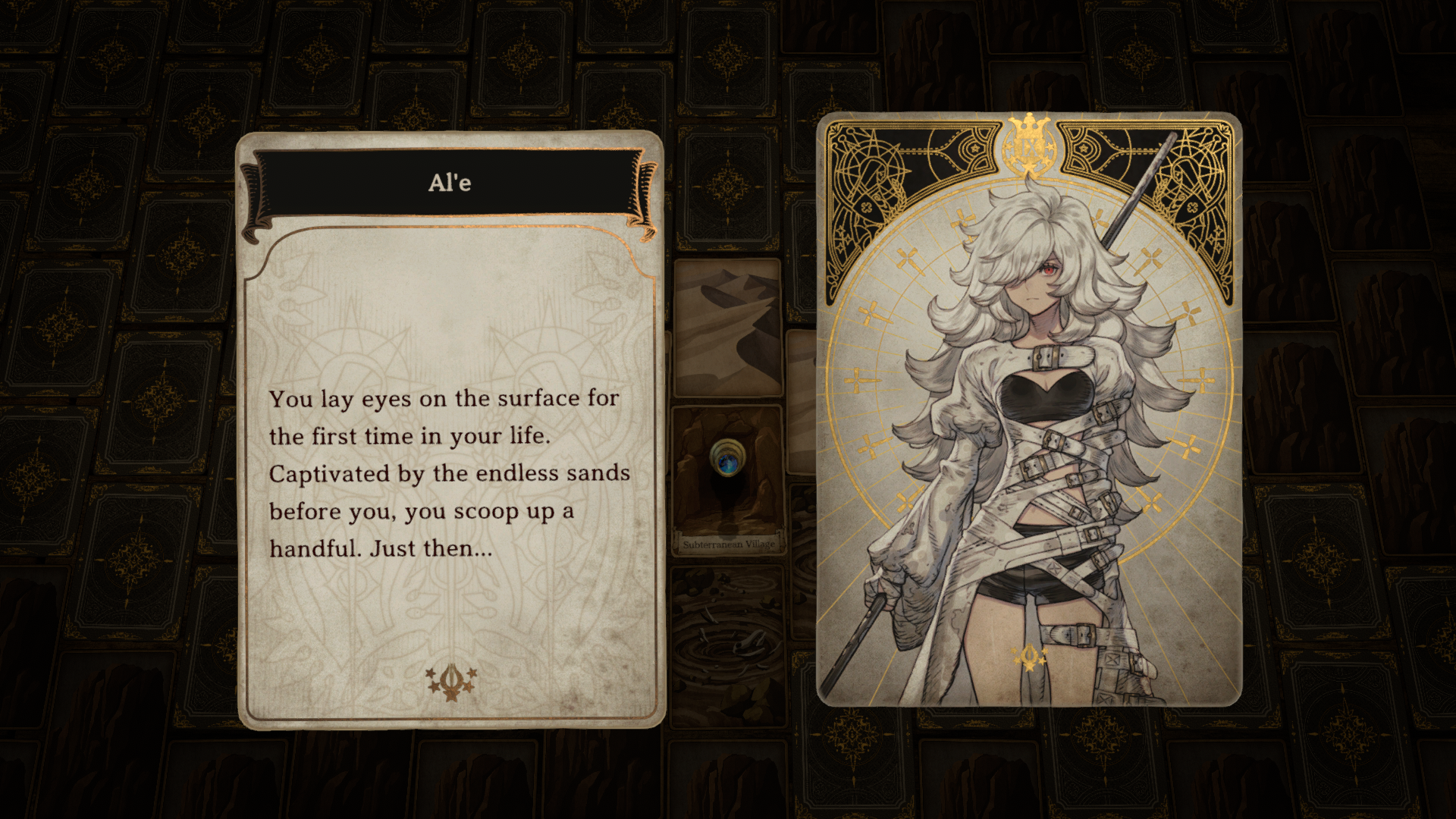 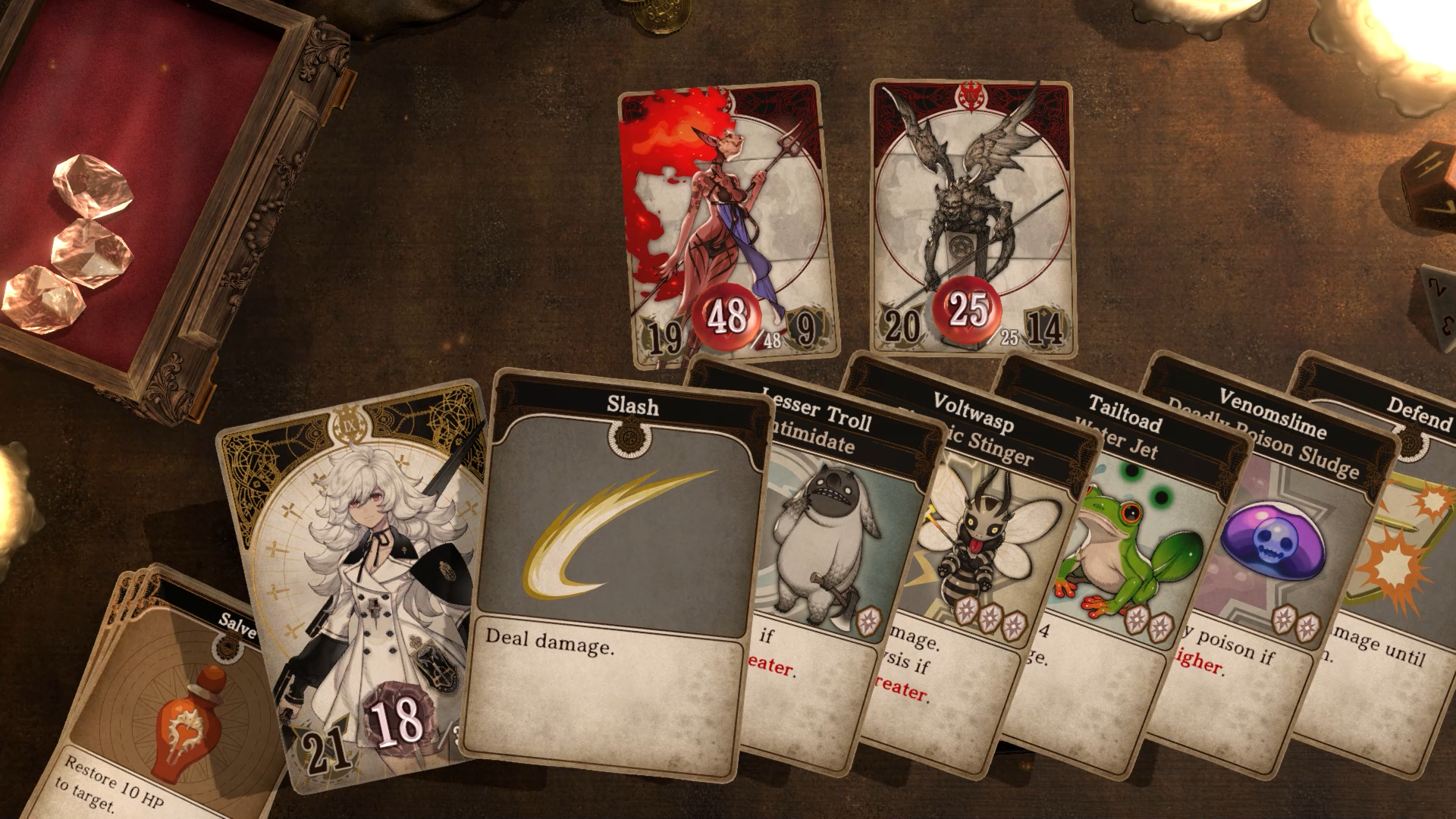 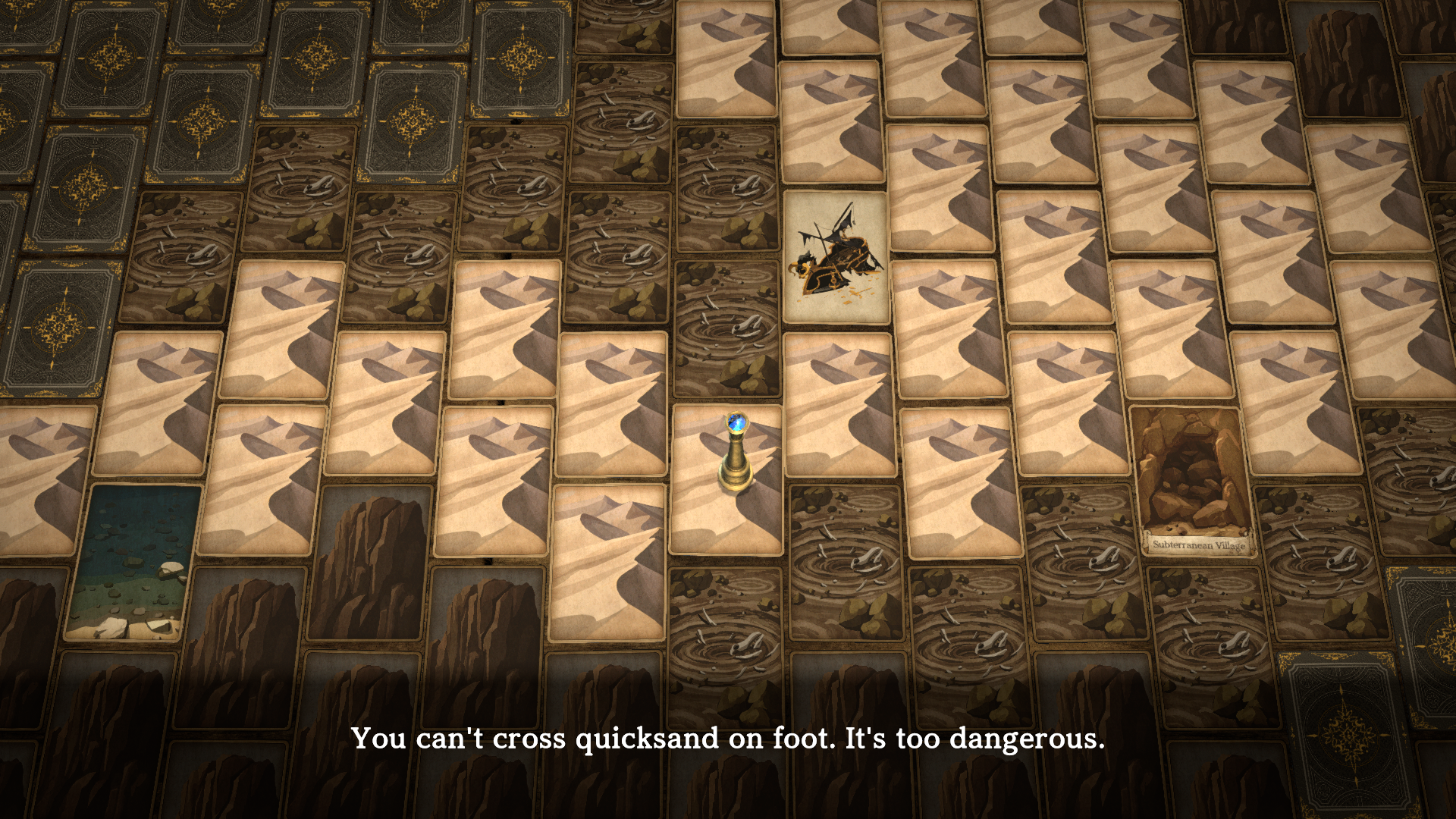 The game is available both as a standard and Digital Deluxe Edition. The Digital Deluxe Edition includes DLC items based on NieR Re[in]carnation. The items include costumes patterned after characters from the game, an avatar based on Mama, Dice patterned after Mother and Carrier, a Cage-themed board and accessories, and a Pixel Art Set that replaces the illustrations with pixel art. Players who purchase Voice of Cards: The Beasts of Burden before October 3, 2022 will get an “Iron Avatar” and “Somber Girl’s Abstract Pattern” DLC, unlocking more cosmetics.

Here’s a full list of the DLC items included in the Voice of Cards: The Beasts of Burden Digital Deluxe Edition.

Voice of Cards: The Beasts of Burden arrives on PC via Steam, PlayStation 4, and Nintendo Switch on September 13, 2022. Check out Siliconera’s review of The Isle Dragon Roars, the first installment of the series.