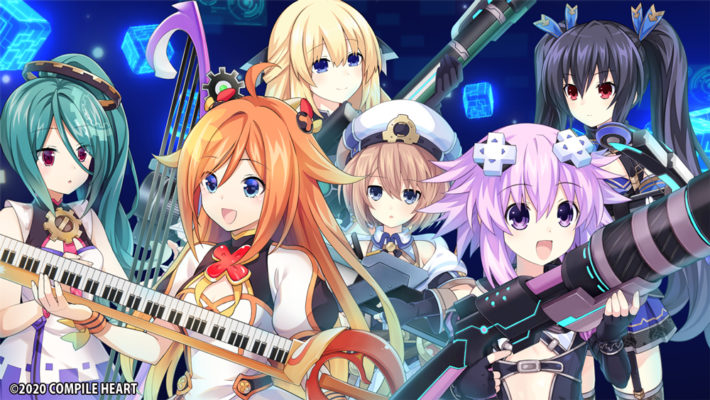 Compile Heart announced that its latest Neptunia series game, VVVtunia, will release on the PlayStation 4 on July 2, 2020 in Japan. Additionally, the game’s official site is now open and its first trailer launched. [Thanks, 4Gamer!]

In VVVtunia, Neptune, Noire, Blanc, and Vert are summoned into the parallel world Virtualand. They’re left stranded on the planet EMO alongside virtual idols Mii and Yuu, who are part of the idol unit Mewtral. Together, they must work together and become the saviors of the planet. They’ll also get to work with various real-world Youtubers during their adventure.

VVVtunia is a third-person shooter and action game hybrid, where you’ll be able to swap between characters on the fly. The four goddesses will use TPS-style combat, while Mii and Yuu attack with sword combos. Additionally, there’s a new system called BeatTik (a play off TikTok) that you can use to get to see Neptune and the others dance.

Here’s a look at the characters’ playstyles: 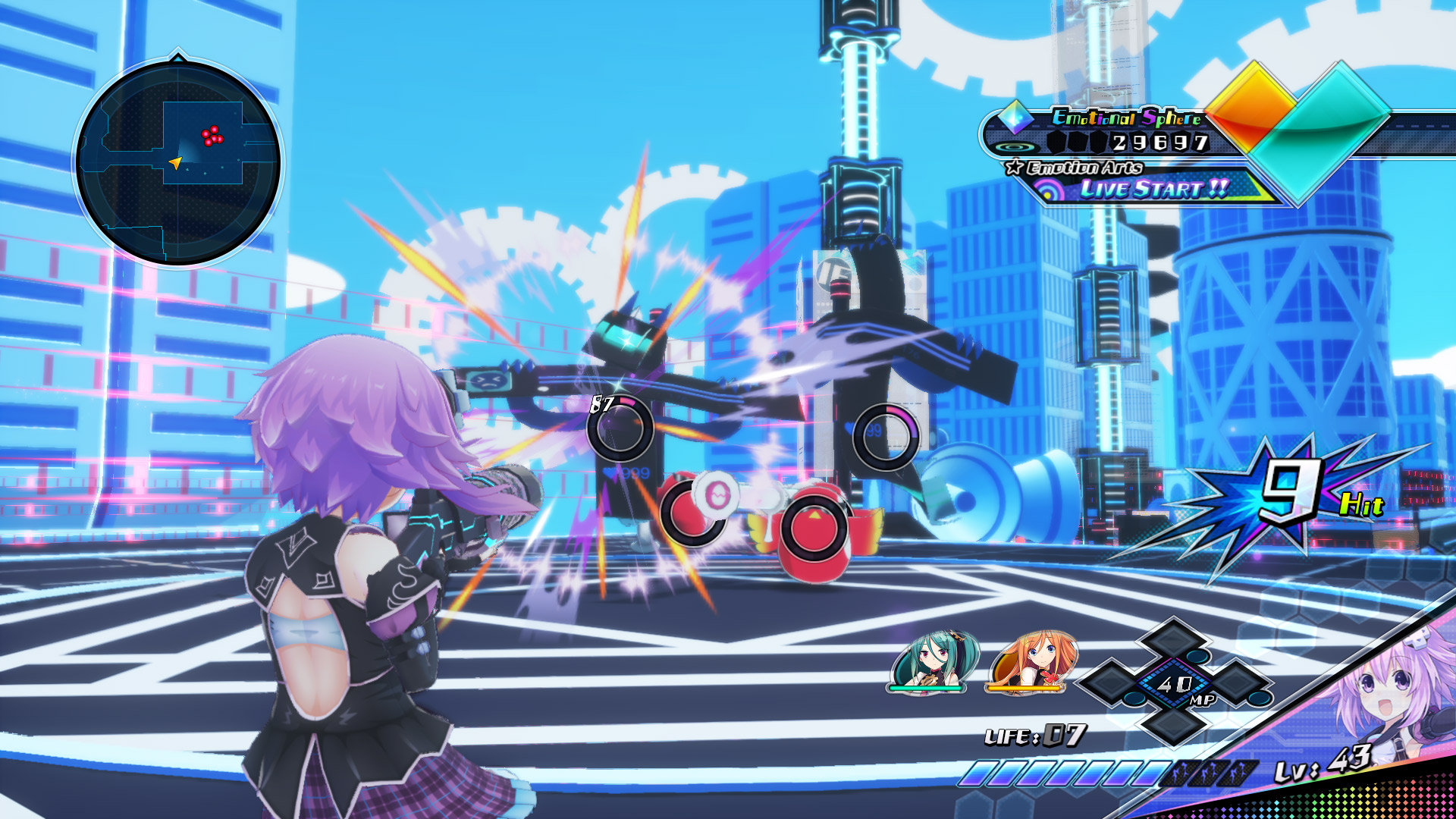 Neptune’s Assault Shot weapon is a classic gun that fires consecutive light bullets. While her damage output is low, she has a high rate of fire. 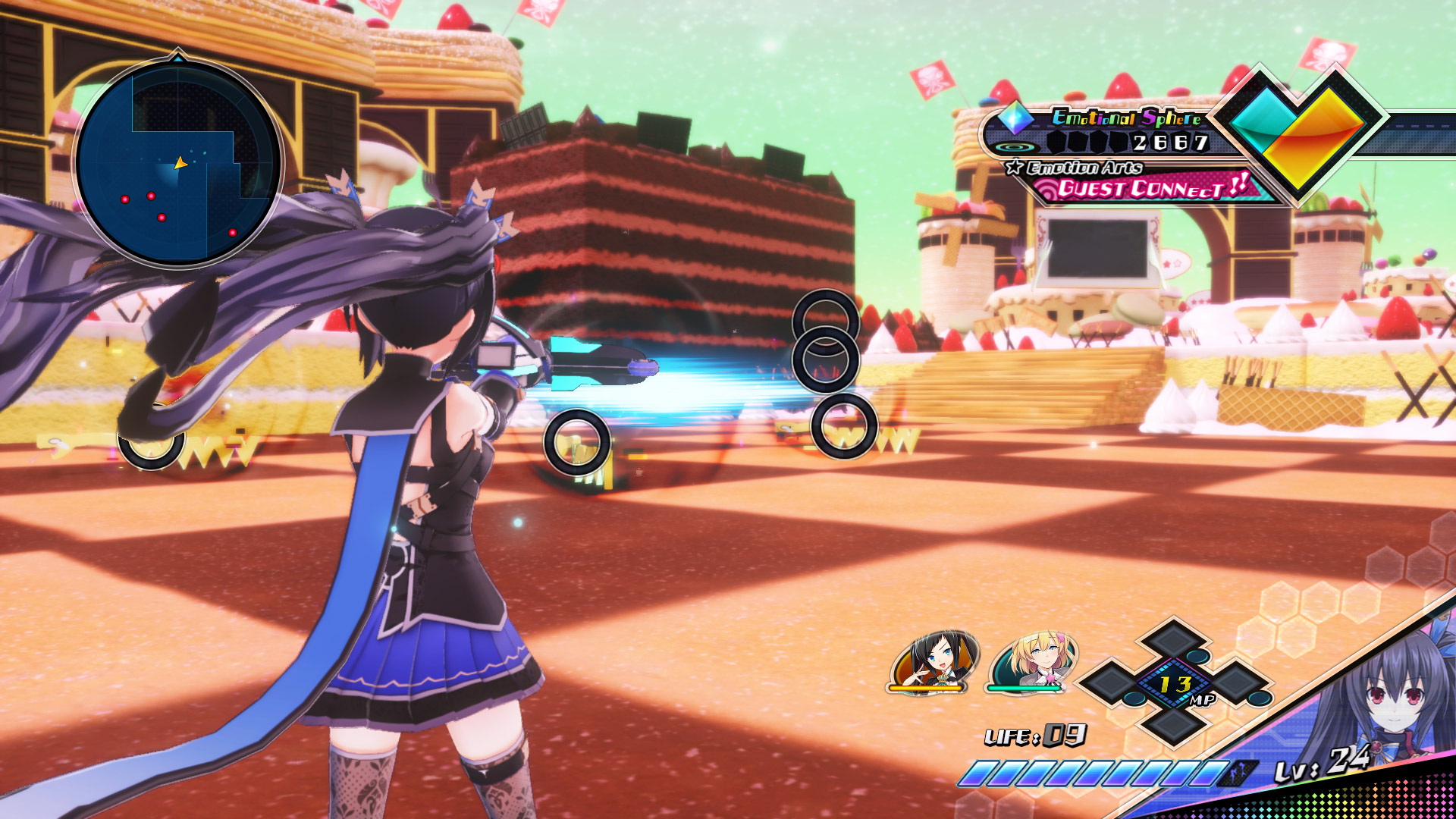 Noire’s Flash Blade gun fires bullets that turn into blades of light. She’s good for close quarters combat. Her firing rate is slow and the bullets don’t go far, but they hit hard. 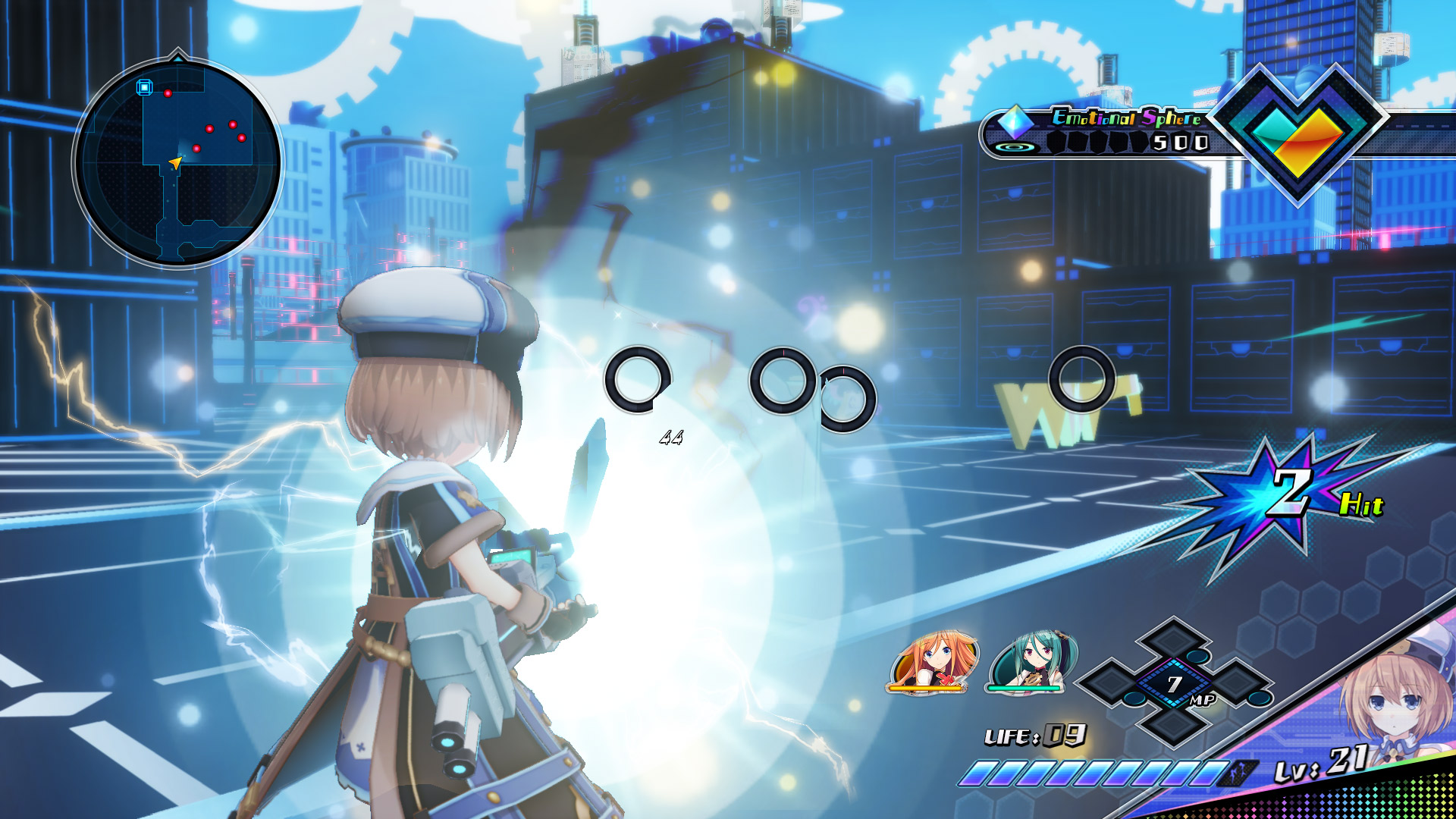 Blanc’s Charge Blast gun can be charged up to increase the size and power of its bullets. While each shot really hurts, you’ll really need to be accurate to do well with this technical weapon. 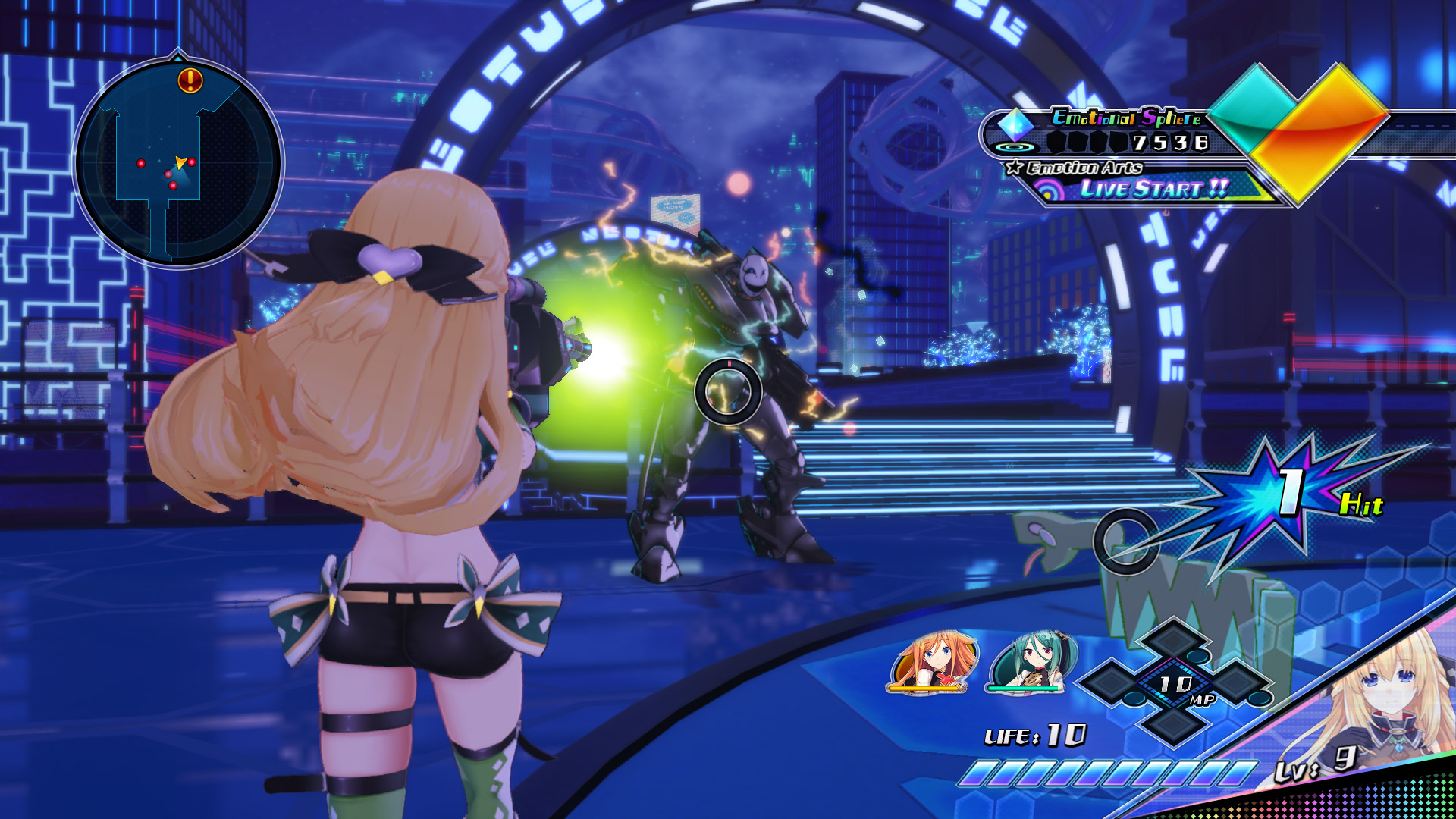 Vert’s Pulse Snipe weapon fires out concentrated bullets that have special effects. It goes far and each attack hits more than once. The bullets do low damage, but are imbued with a Pulse effect that stuns enemies. 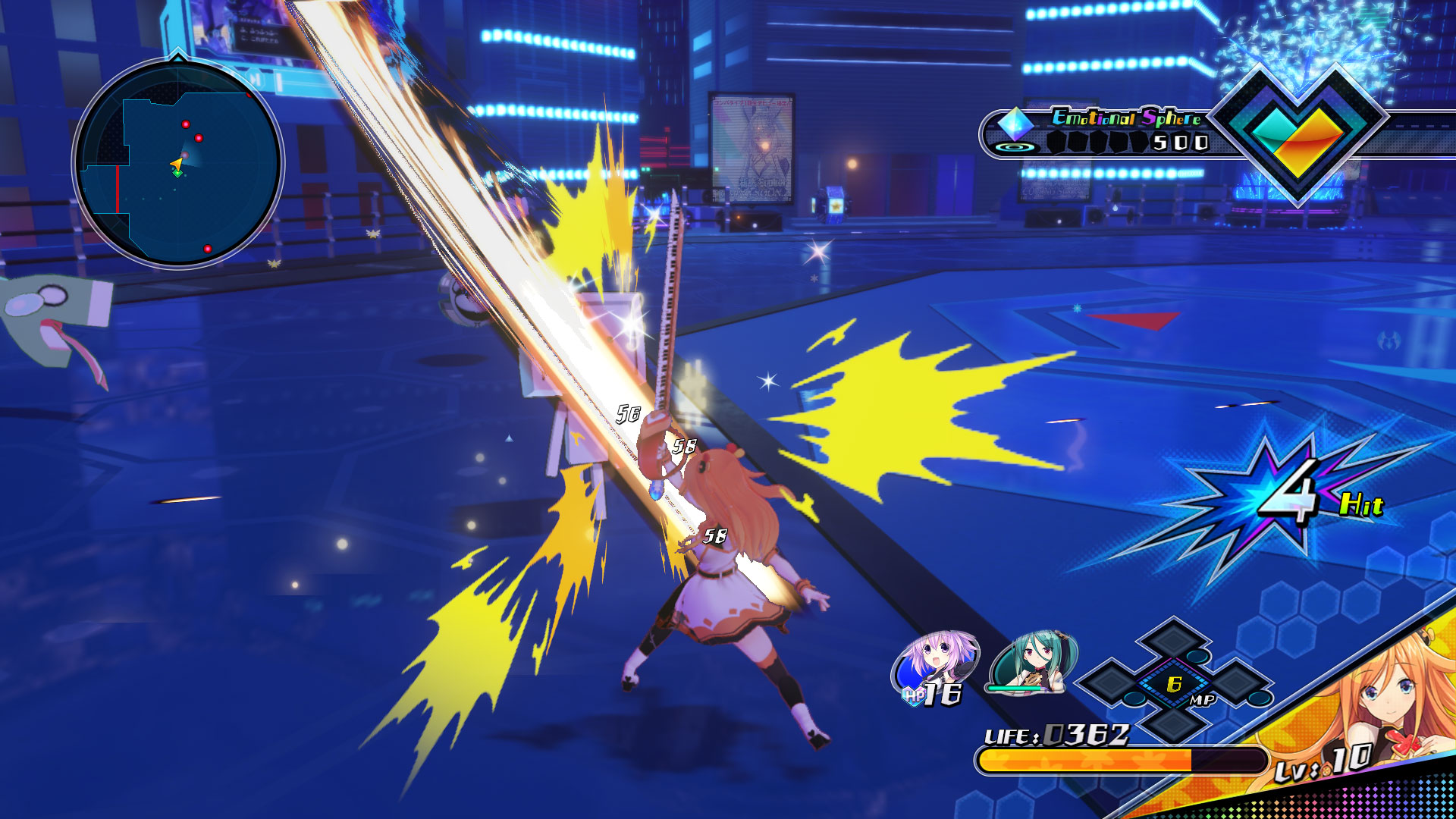 Mii is a classic close-range sword user who gets up close to deal damage. People can use her agile playstyle to jump around, slash at enemies, and even hit them up into the air to do air combos. 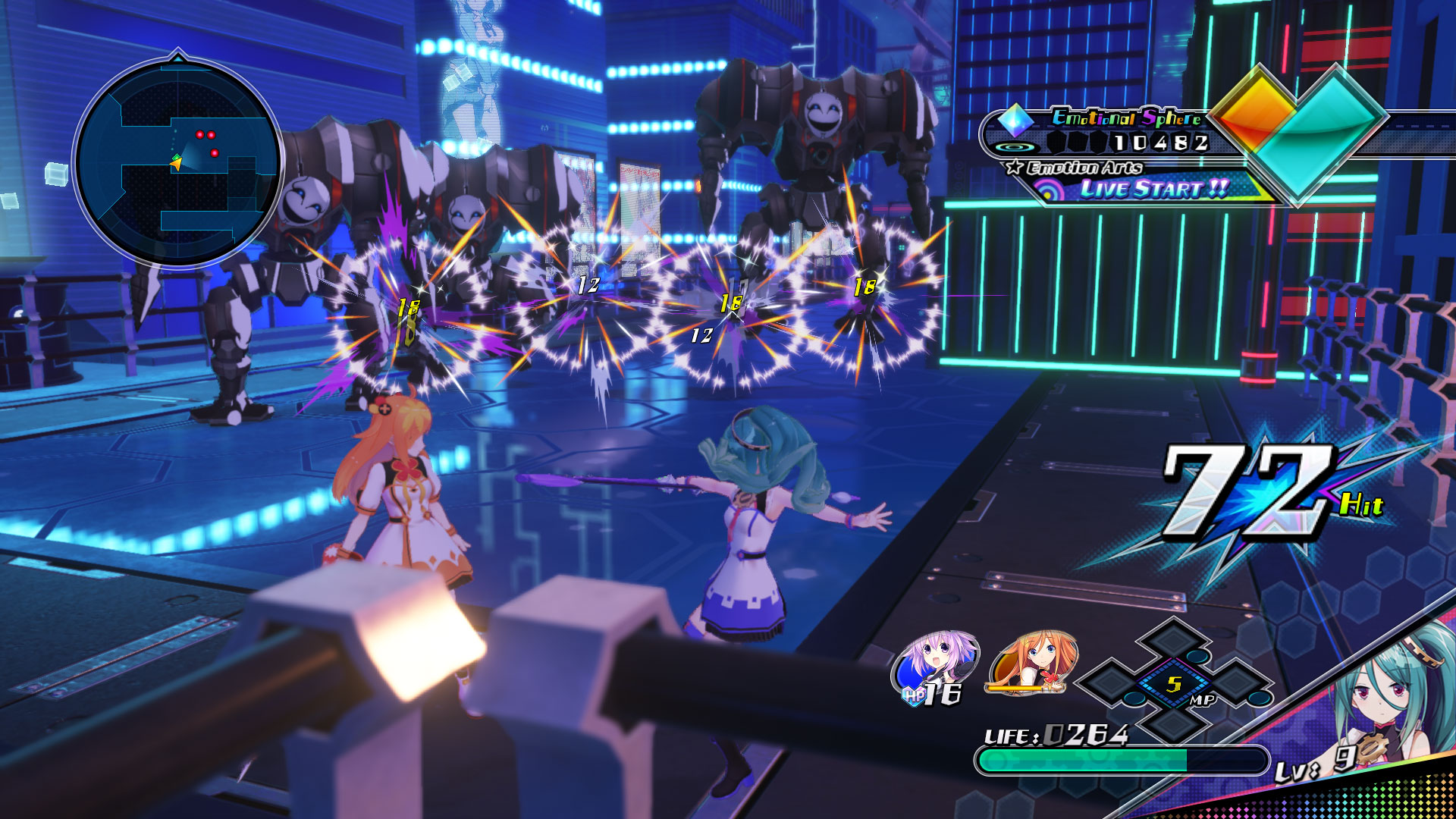 Yuu is an archer who attacks from far away. She can fire multiple times from far away in a safe spot. By firing multiple arrows into the air, she can deal multiple consecutive hits to enemies. 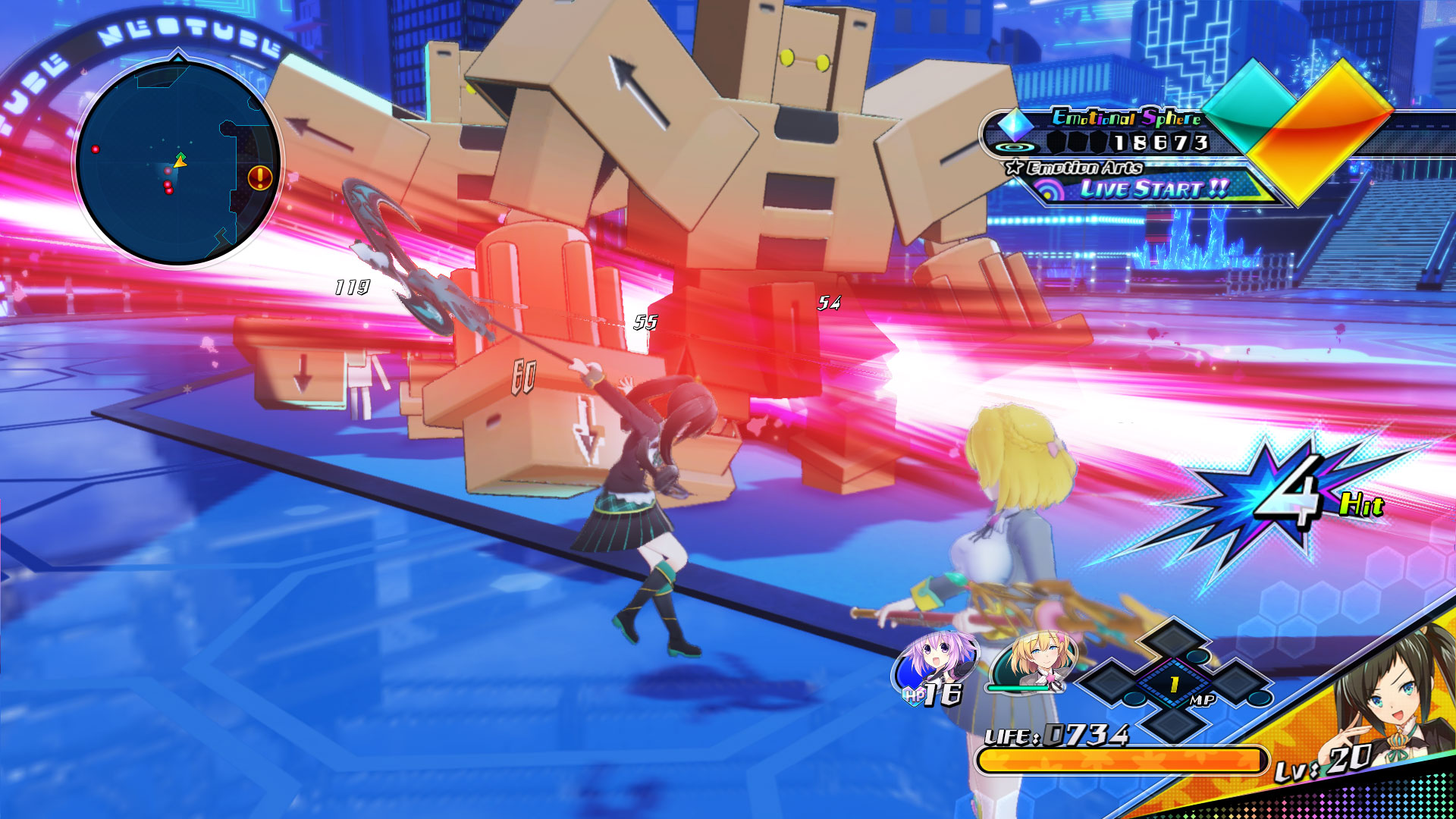 Vice is a tricky, close-range scythe user who can use her weapon to deal damage across a wide range. She can also throw her scythe at mid-range and has various flashy skills. 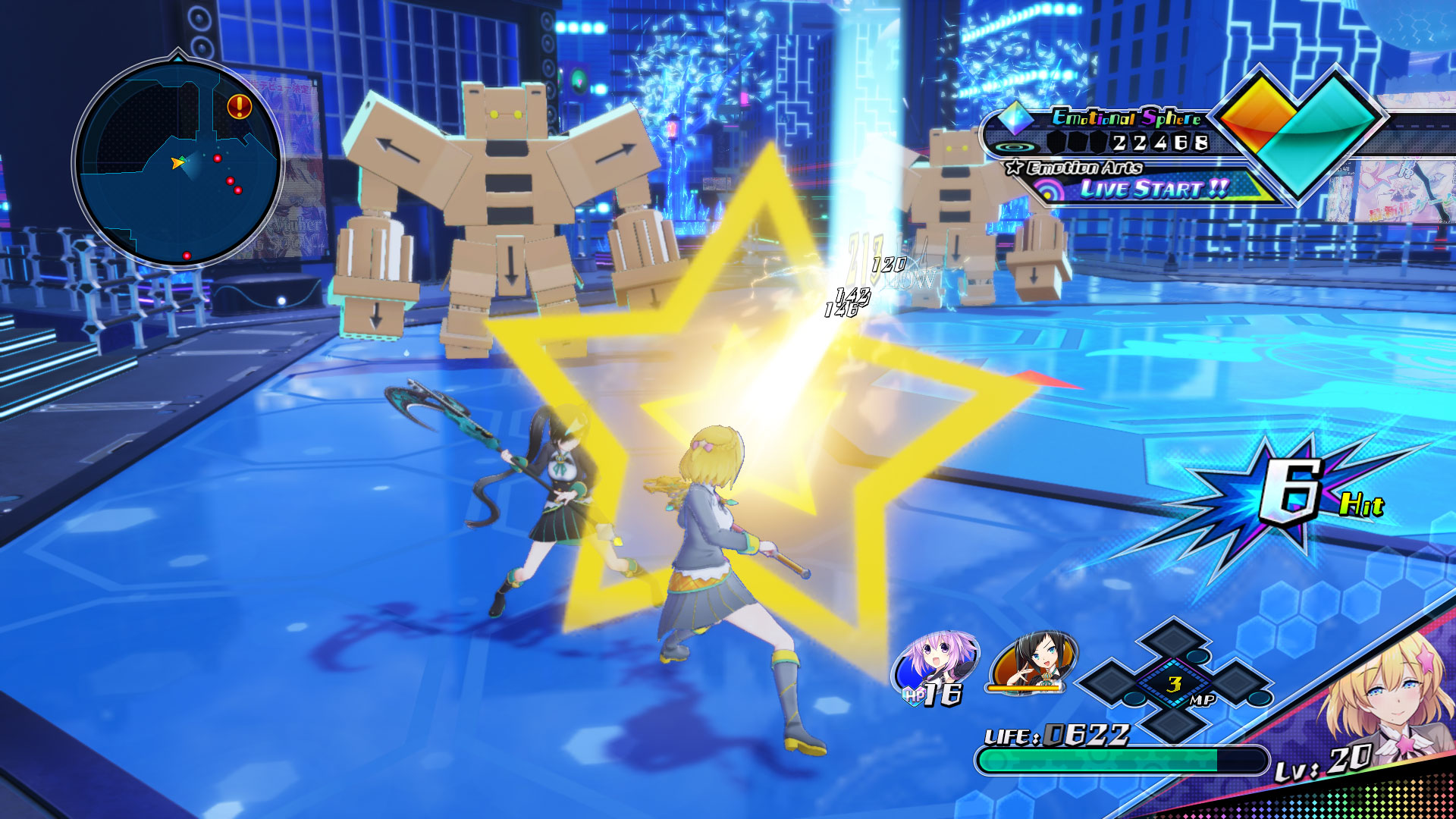 Rihito is long-range staff user who can use spells. With her magical bullets, she can deal damage from far away. She excels in mid-to-long range with her beam cannons and bullets that can hone in onto enemies. 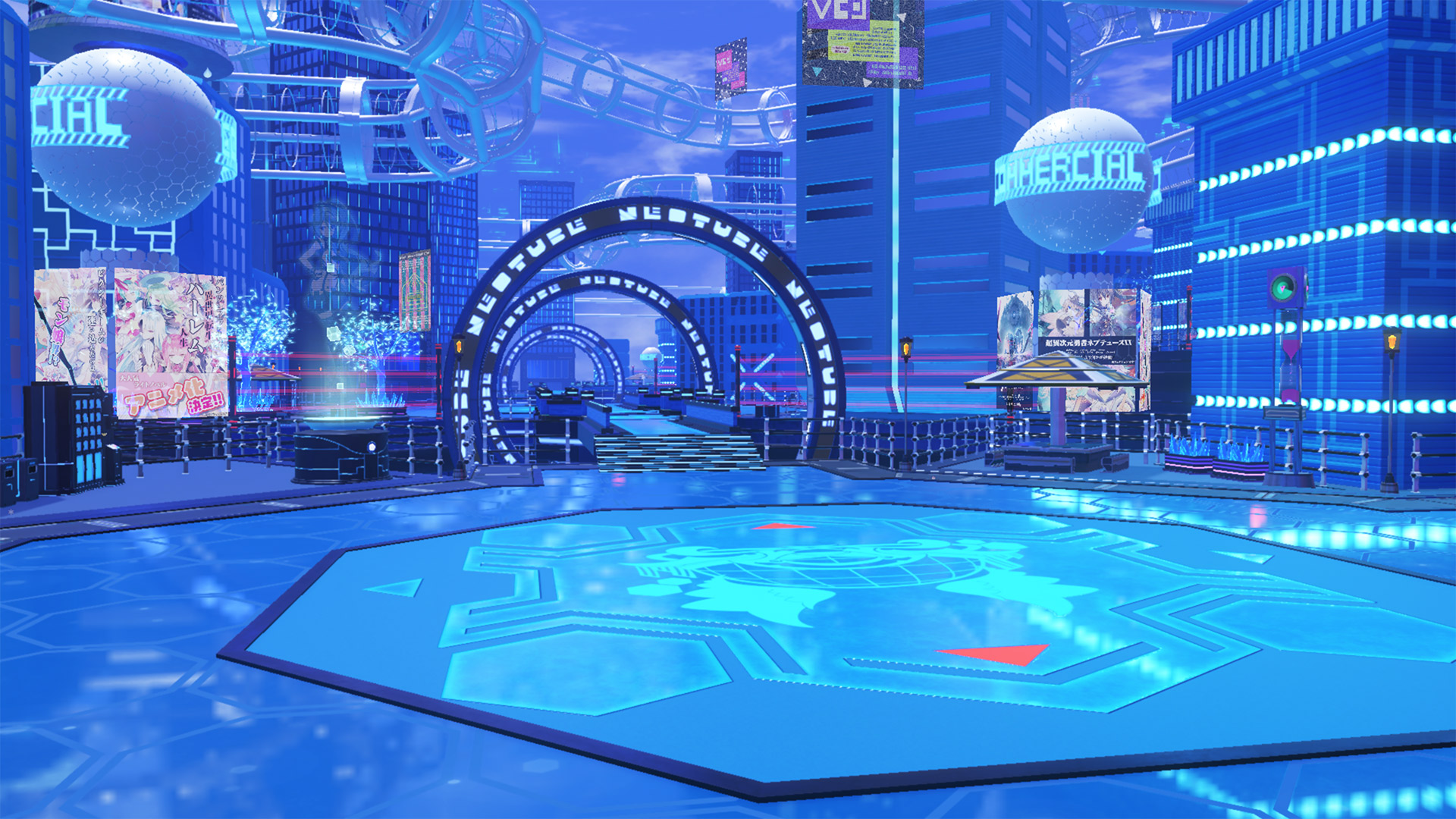 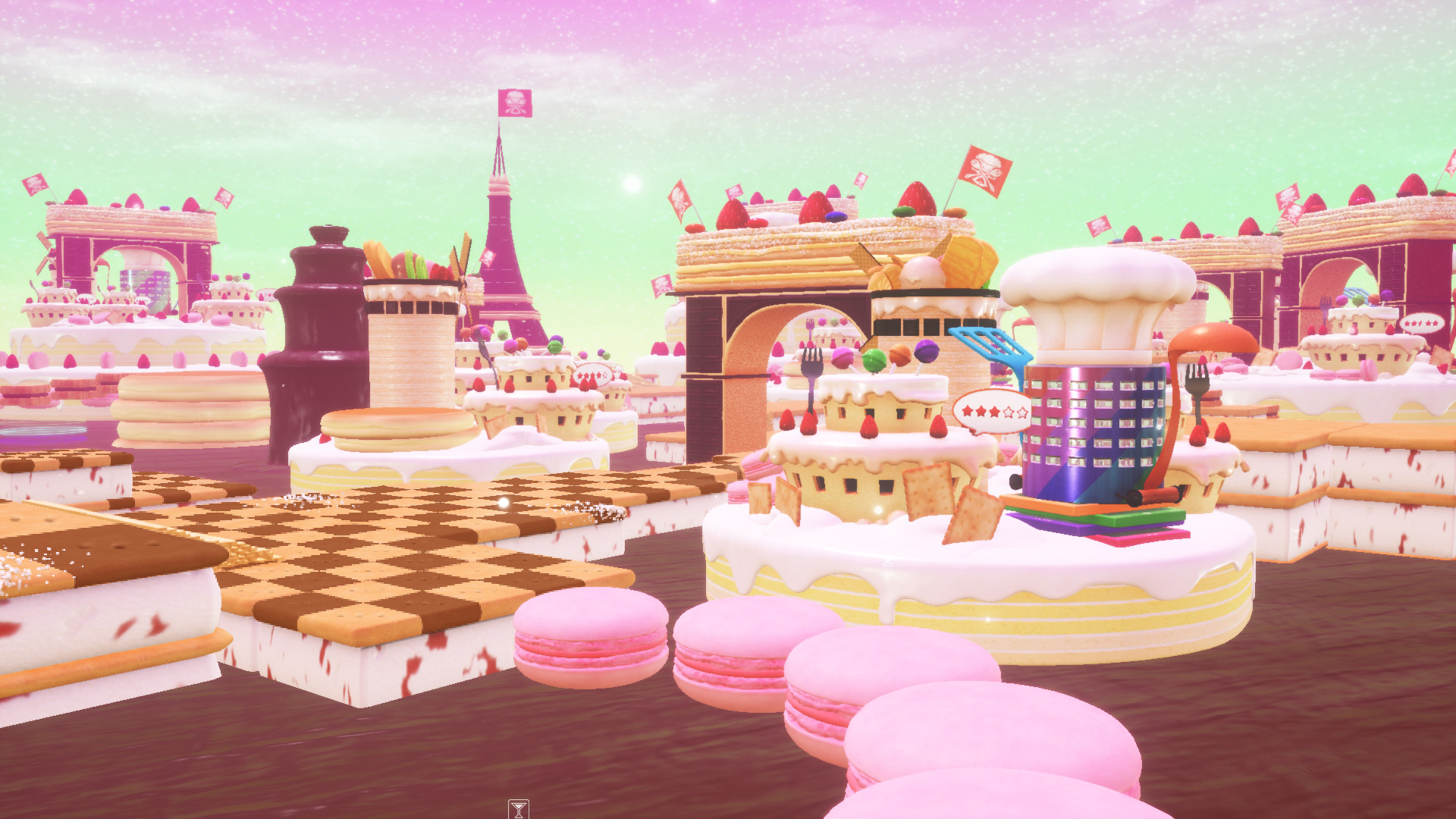 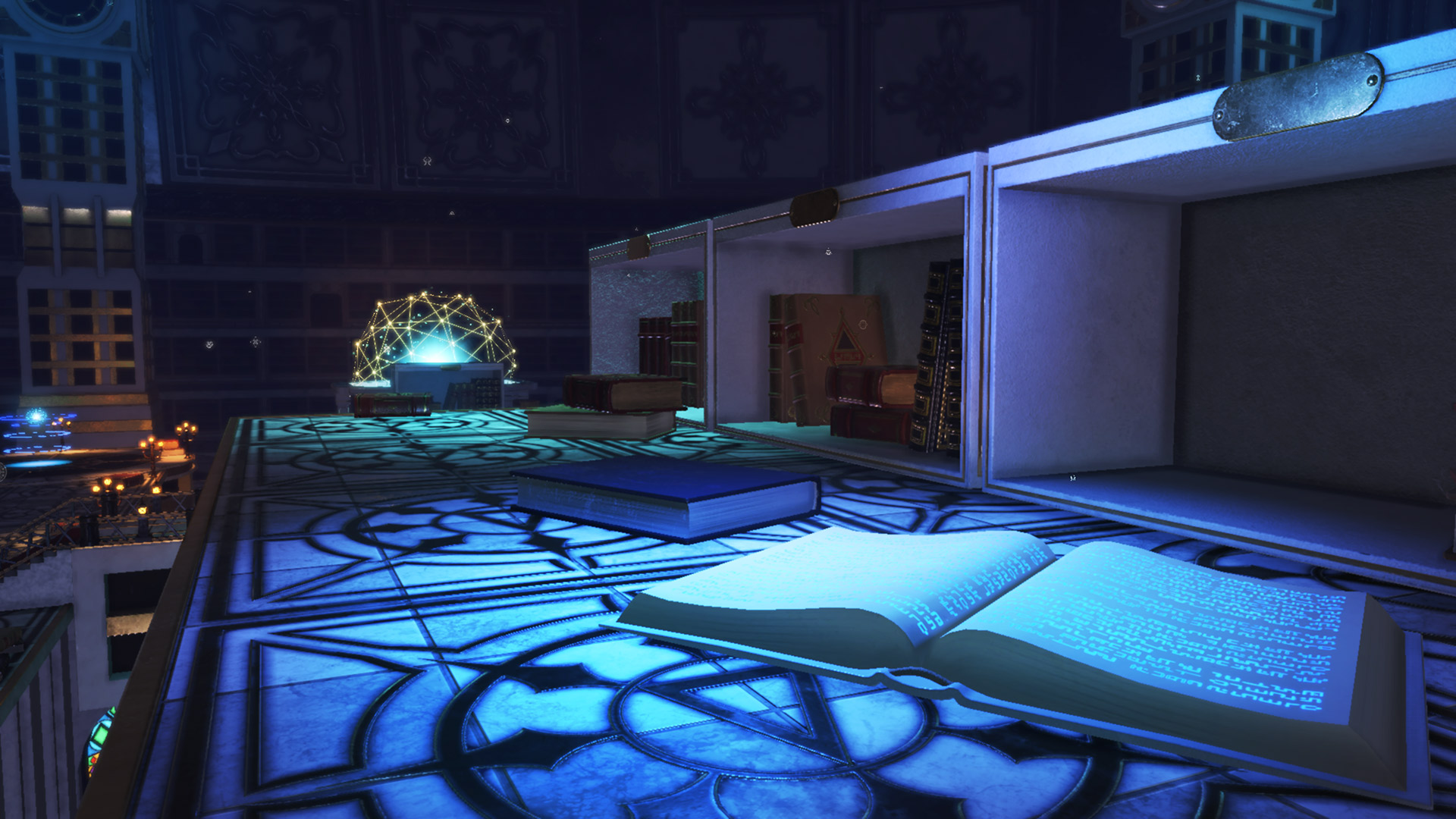 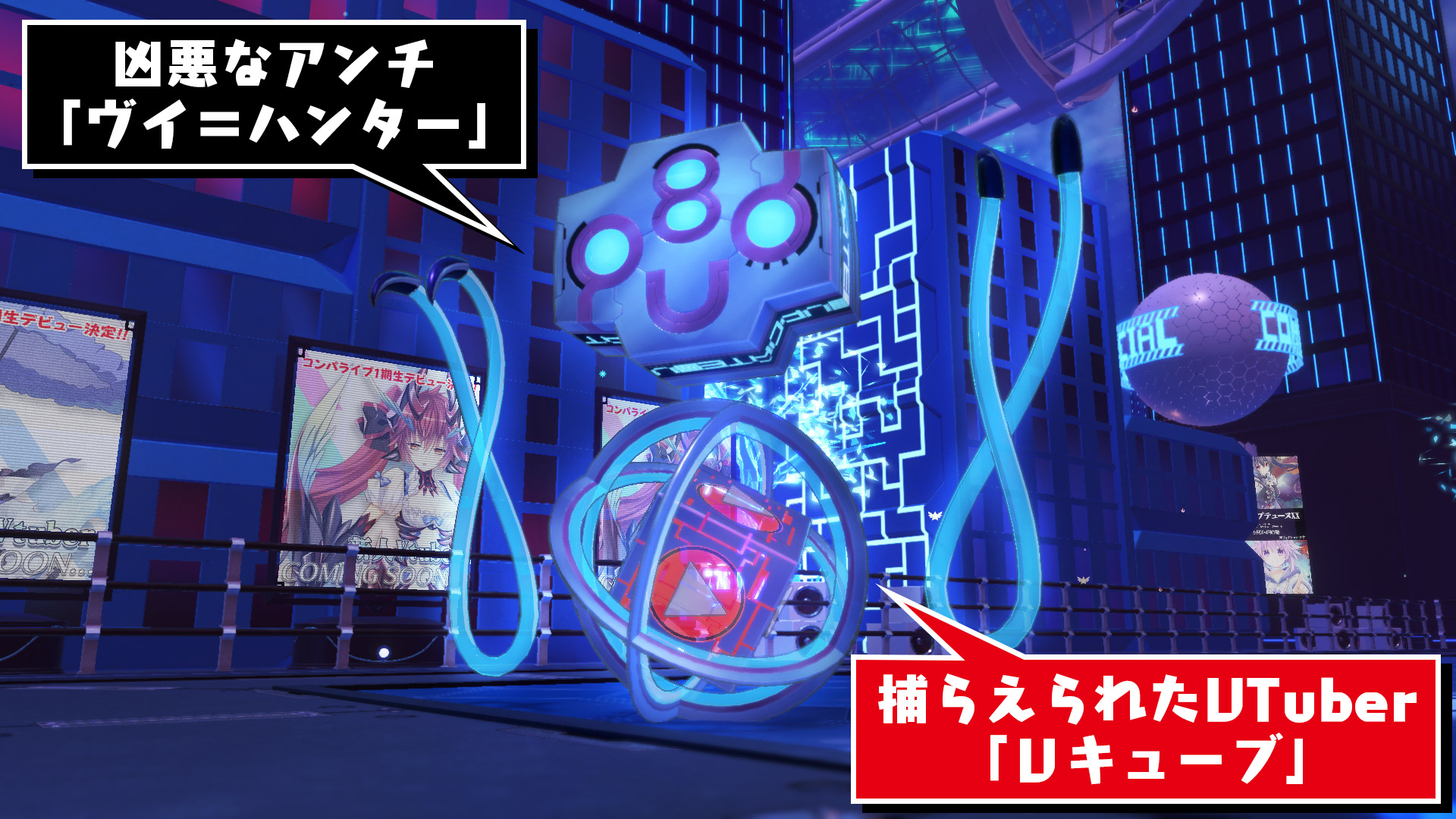 The various virtual Youtubers appearing in this game have all been caught by V Hunters and turned into V Cubes. After releasing them, they’ll be able to support you in your battle. 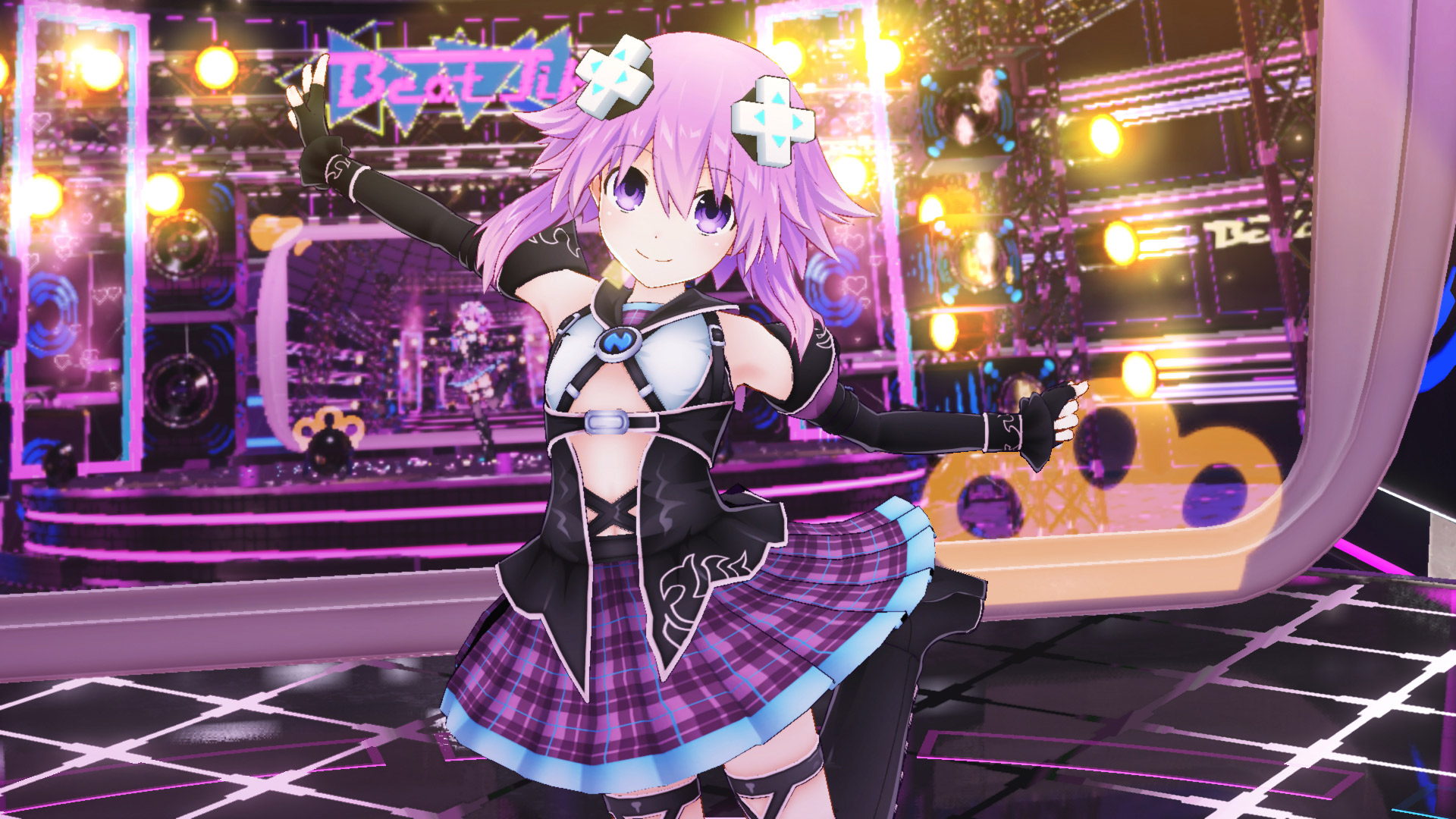 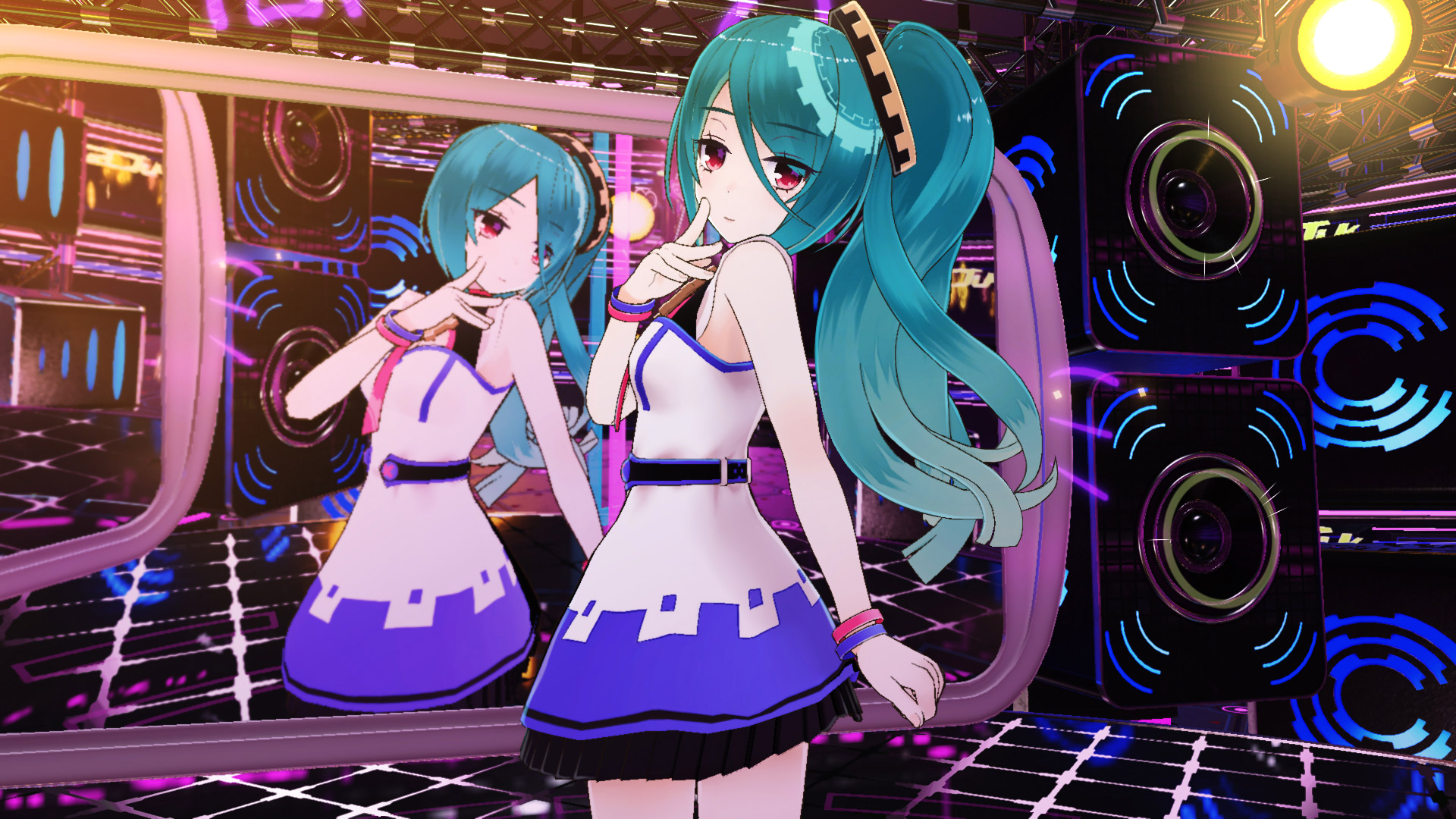 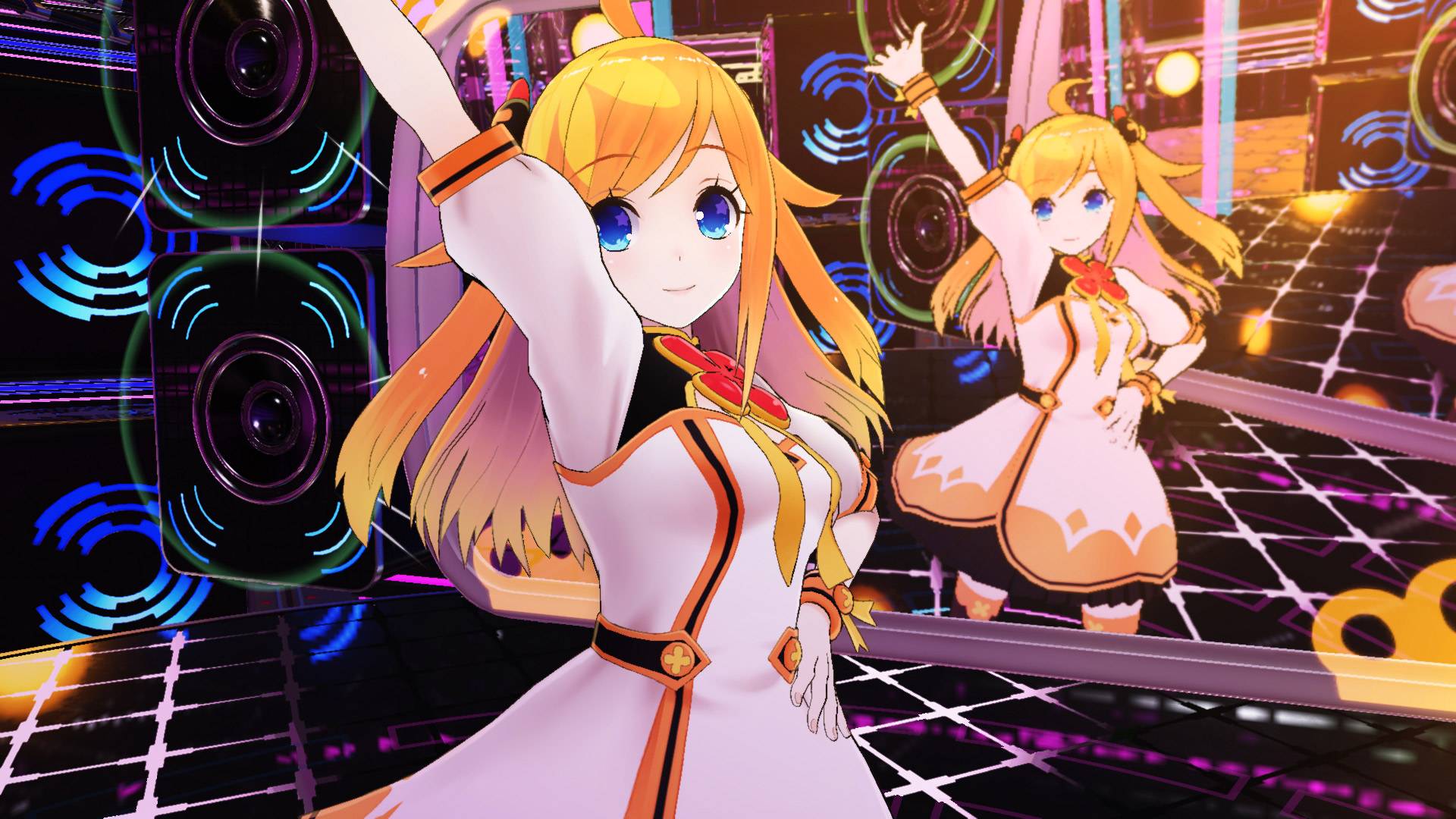 One of VVVtunia‘s features is the BeatTik system. In it, Neptune and the others can dance to the beat. Using the game’s various accessories, you can customize and make your favorite characters perform a dance. If you get a high score, you’ll get items that will be useful in-game!

Finally, here are a whole bunch of VVVtunia screenshots: 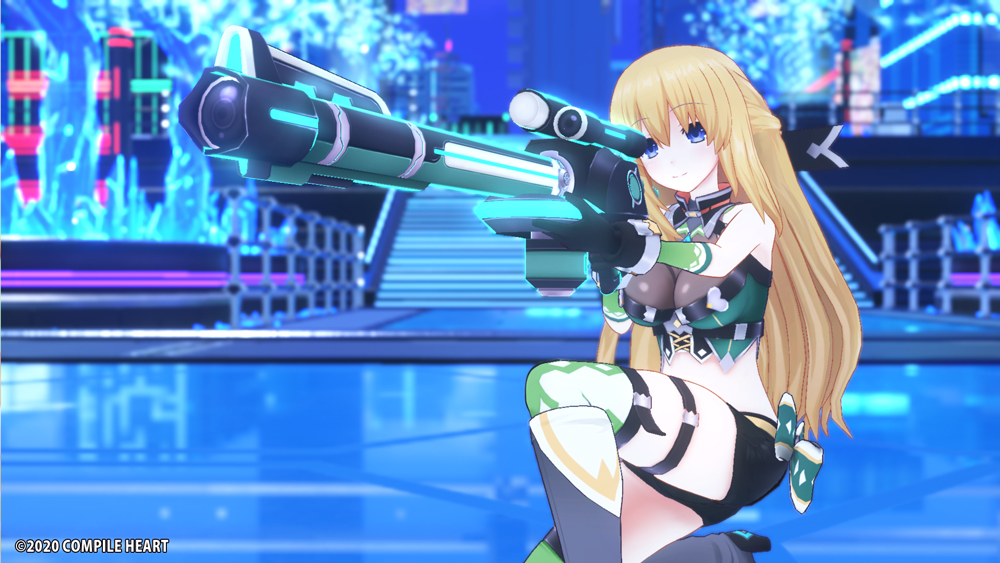 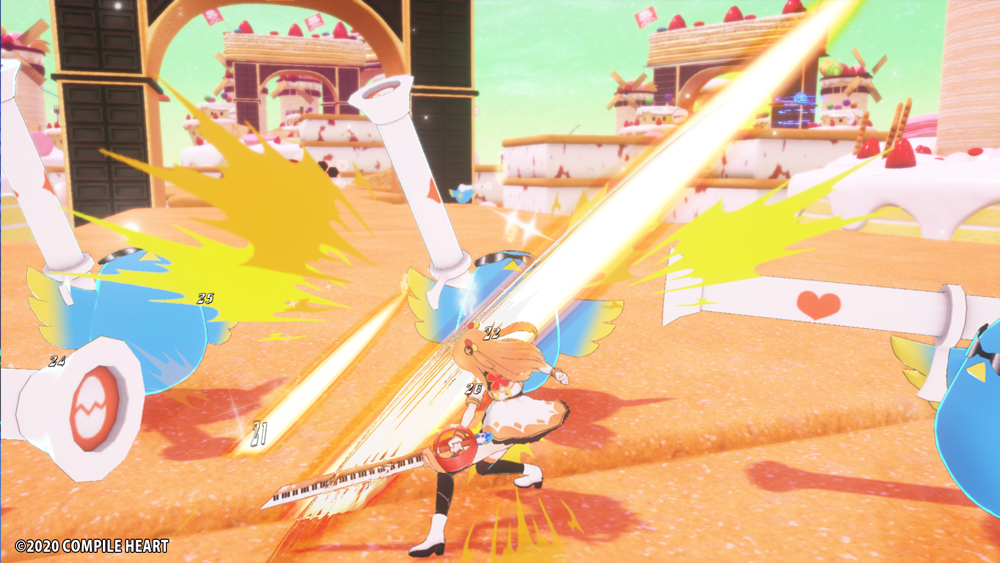 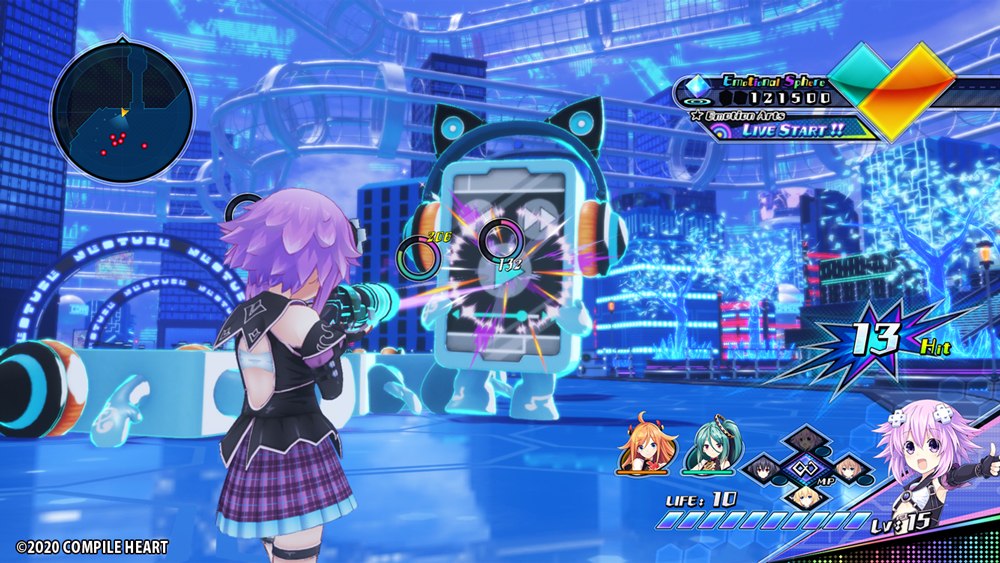 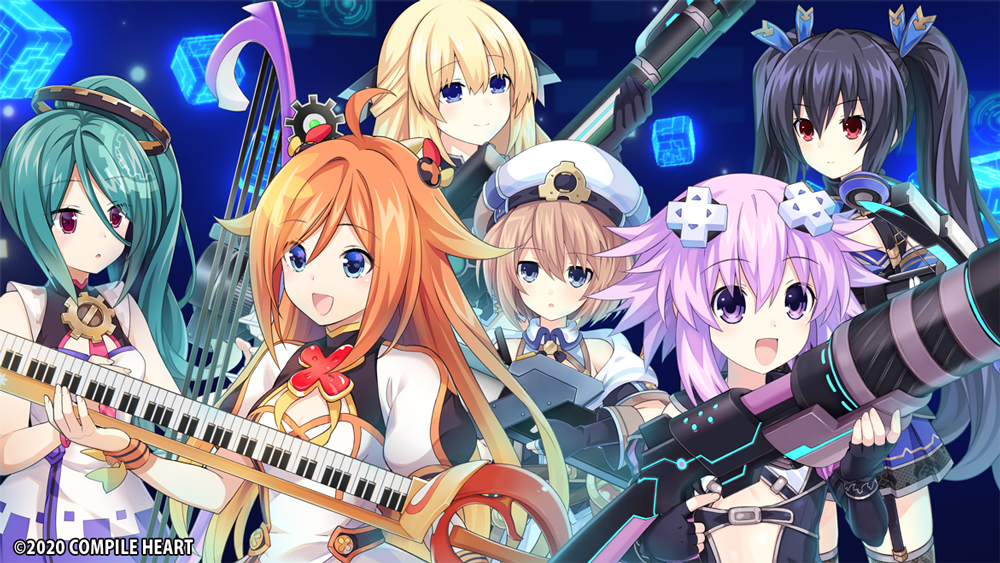 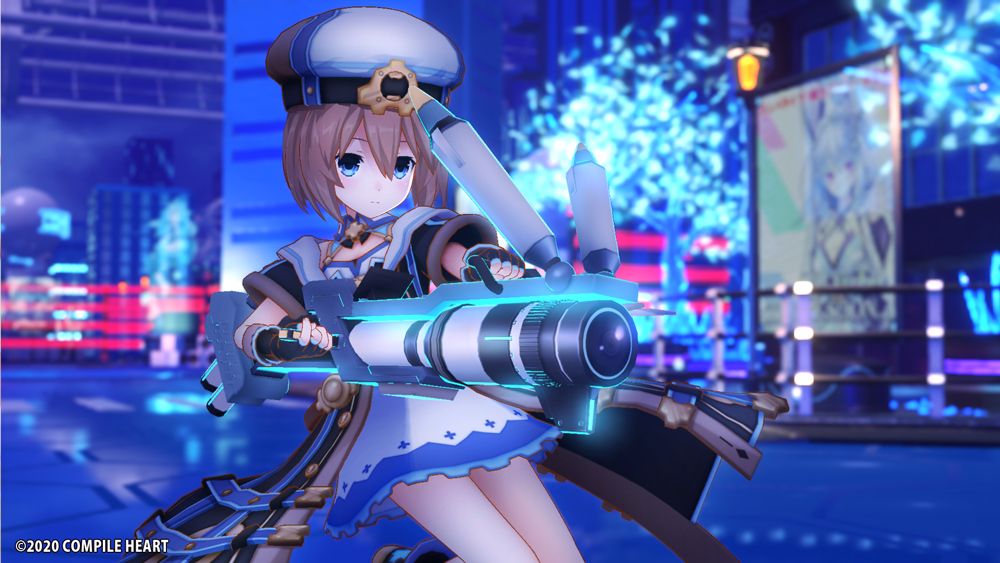 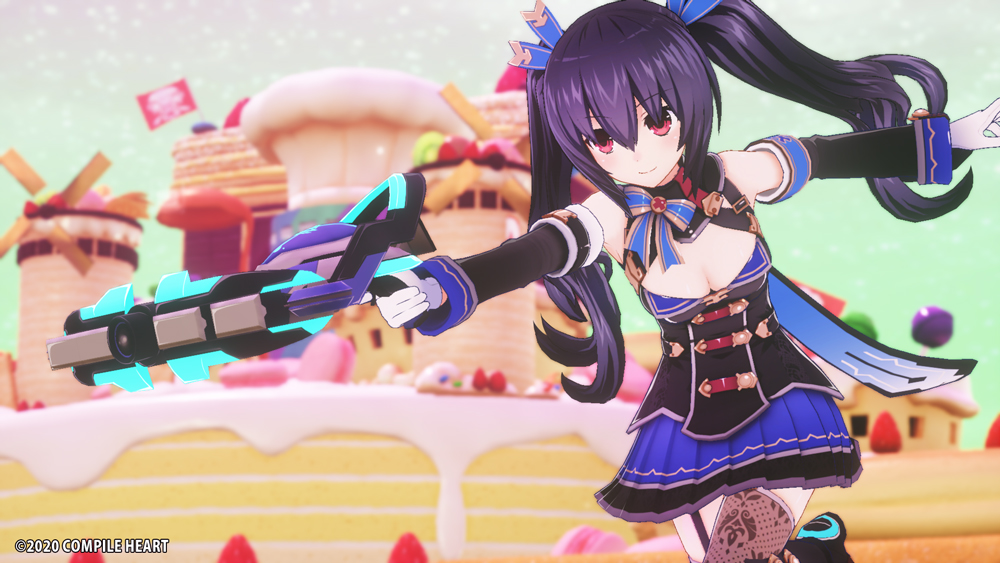 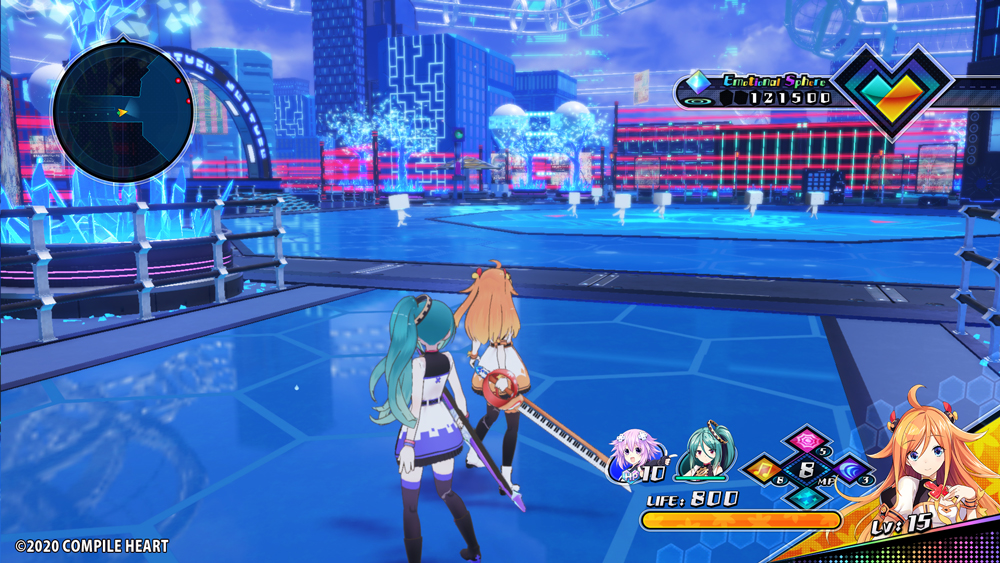 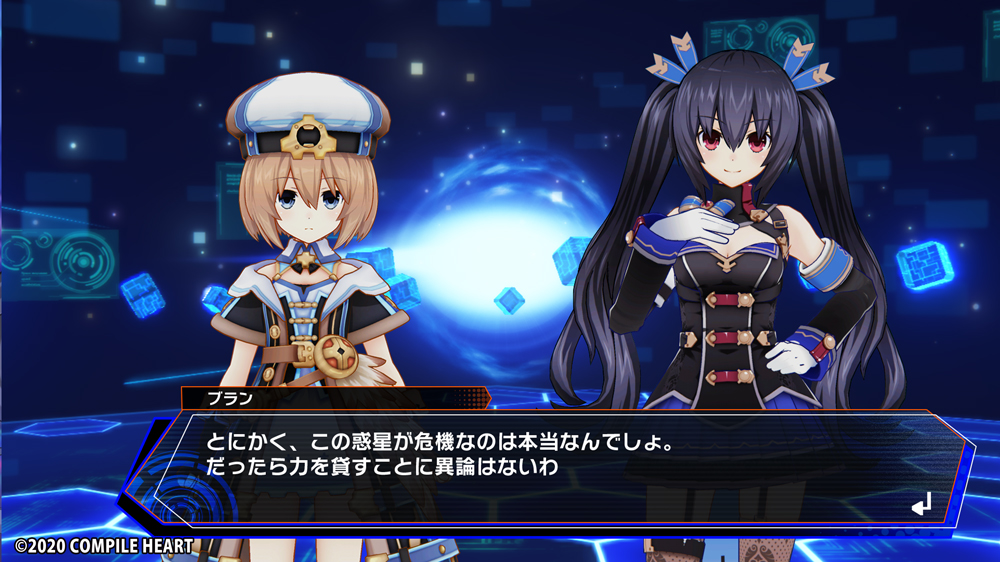 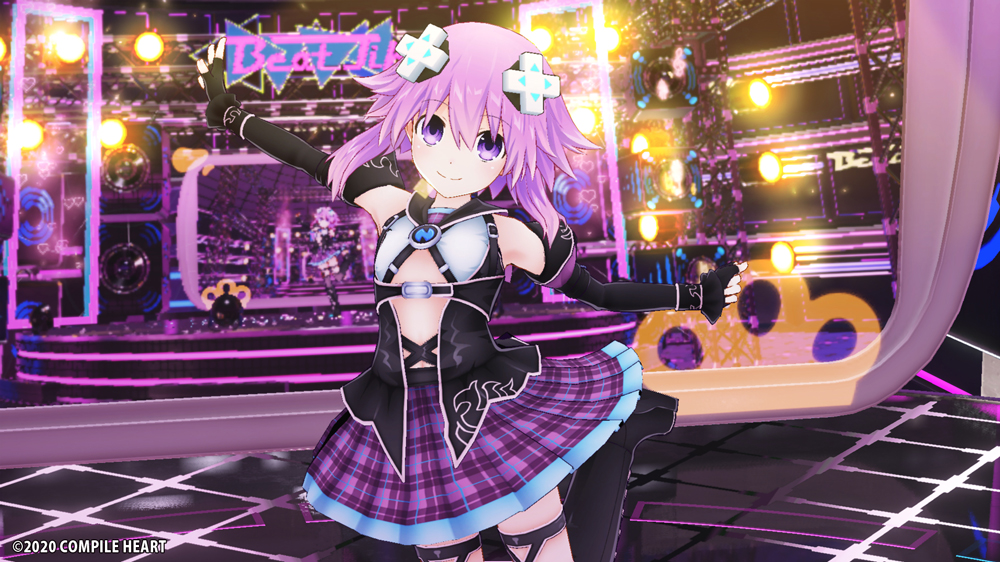 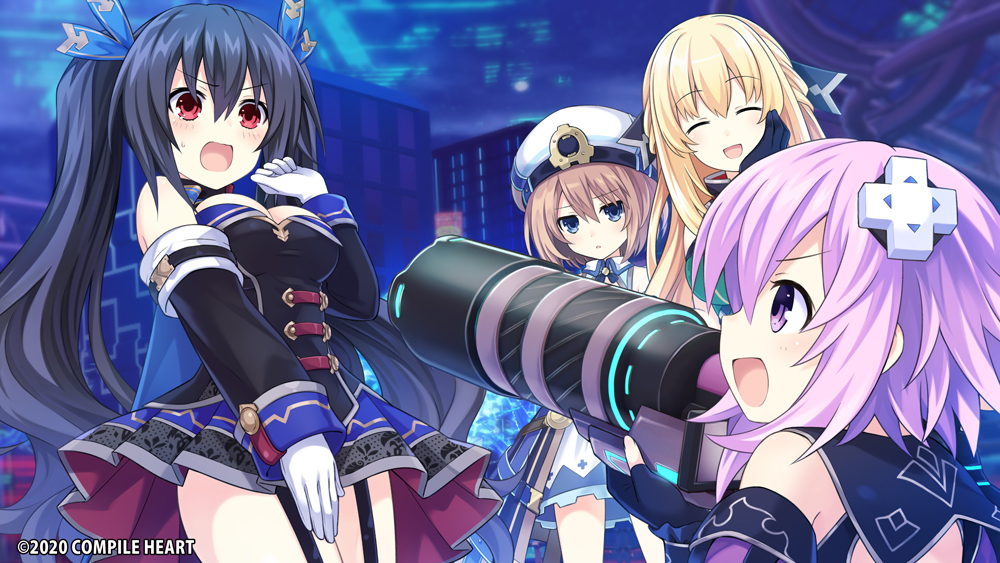 VVVtunia will release for the PlayStation 4 on July 2, 2020 in Japan. The game is the first part of the celebration of the Neptunia series’ 10th anniversary. Compile Heart is revealing a brand-new game next month that may or may not be another game in the series.