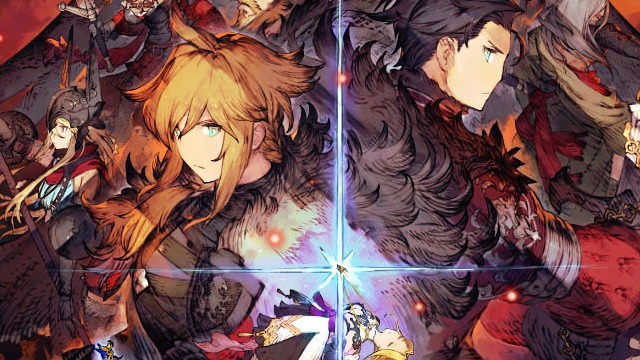 Square Enix released a statement apologizing for violations that occurred in War of the Visions: Final Fantasy Brave Exvius, according to Japan’s lottery laws. Additionally, the company elaborated on the situation, clarifying where and when the violation occurred. It distributed compensation to players who rolled on the banners affected by the issue. This is exclusive to the Japanese client of the game. [Thanks, 4Gamer!]

The banners in question were available through November 2020. These banners were available for a limited time to celebrate the one year anniversary of the Japanese version of War of the Visions. They included all five banners that rewarded players with guaranteed UR units or UR Vision Cards after a certain amount of rolls.

The Consumer Affairs Agency investigated the incident, coming to the conclusion that Square Enix was in violation of specific laws regarding the alleged rates of the individual banners in War of the Visions: Final Fantasy Brave Exvius. The official statement reveals that most of the possible combination of rewards from these pulls were never offered. A total of 2,000 Visiore will be distributed to players who performed pulls on these banners as compensation.

War of the Visions: Final Fantasy Brave Exvius is immediately available for Android and iOS devices.