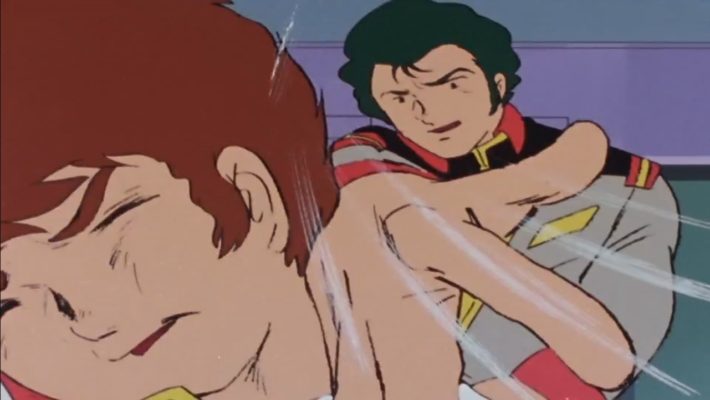 Feeling the need for some classic anime this weekend? Consider loading up the GundamInfo Youtube channel, where Bandai has uploaded the original Mobile Suit Gundam movie trilogy in its entirety. All three installments are available to watch for free in Japanese with English, Chinese, and Korean subtitle options. No specific timeline for the movies was listed, regarding availability, but in mid-March 2020 the portal hosted Gundam Thunderbolt for about two weeks.

As many likely know, Mobile Suit Gundam is one of the most influential anime series of all time. Created and directed by Yoshiyuki Tomino in 1979, Gundam was at the time a pioneer in the field of mecha stories. It conceptualized the popular “super robots” of the time as realistic weapons of war, telling a grim, more humanistic narrative. The original 43 episodes were condensed into three movies released between 1981 and 1982. The trilogy is considered by fans to be the most approachable way to get into the original Gundam storyline, as it discards some of the less essential and distracting material from the TV run.

Set in the “Universal Century” year 0079, Mobile Suit Gundam tells the story of Amuro Ray, pilot of the RX-78-2 Gundam, a powerful prototype “mobile suit” mecha. He and the crew  of the Earth Federation warship White Base, as they make their way amidst a war between the Federation and the space-based Principality of Zeon.

For your convenience, we’ve embedded the Youtube videos for the Mobile Suit Gundam movie trilogy below.