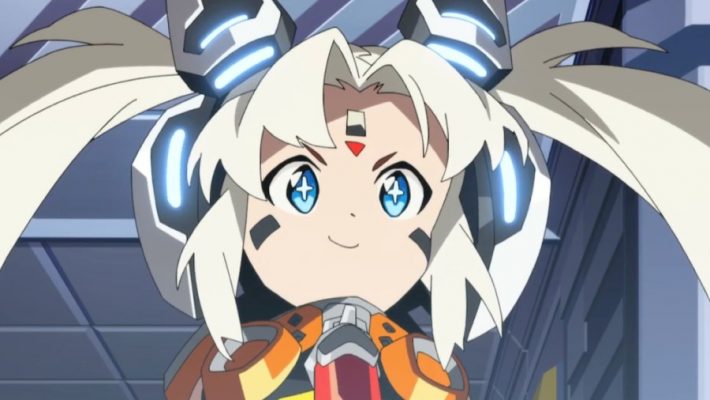 The next Studio Trigger animated game opening will appear in Metallic Child, and now people can see it ahead of the game’s launch. Studio HD shared the video, which gives people a chance to see its characters in a new way. It also highlights its theme song, “Mother” by Naomi Ohzora.

Here’s a closer look at what people can expect from Metallic Child, thanks to Studio Trigger’s interpretation. Rona, the game’s heroine, is the star and appears most often. But you can also see supporting cast members and see her face the robot rebellion.

In addition to the Metallic Child opening, Studio Trigger has been working on a lot of game animations in the past few years. It worked on one for Marble Knights. Before that, it prepared videos for Shantae and the Seven Sirens and Indivisible.

Also if “Mother” sounds familiar, that’s because Naomi Ohzora has quite a reputation. The actress is Chieri Ogata in The Idolmaster: Cinderella Girls. She also appeared in The Legend of Heroes games like Trails of Cold Steel entries as Duvalie. Most recently, she played Sakuna in Sakuna: Of Rice and Ruin.

Metallic Child will come to the Nintendo Switch and PC via Steam on September 16, 2021.