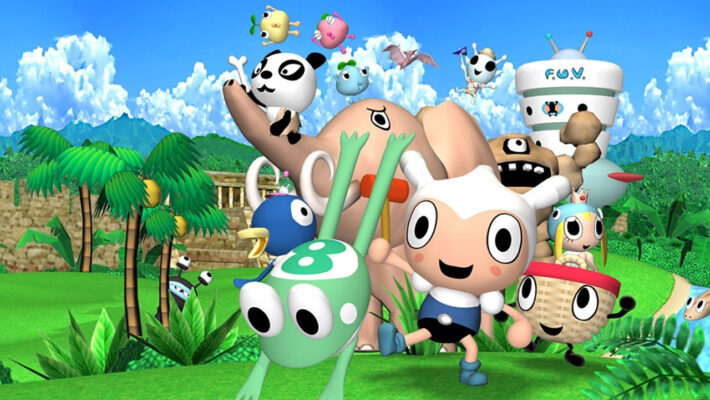 The Nintendo GameCube launched in Japan 20 years ago this week! While there are some truly celebrated games in the console’s library, we want to cast a spotlight on some titles that could use a bit more appreciation. Here are the Siliconera staff’s picks for GameCube hidden gems. What are yours?

Frolf doesn’t mean what you think it would in Ribbit King. It’s a whimsical golf game about catapulting frogs around a course and hoping they land exactly where you want them to. And, well, don’t end up getting themselves confused or in some sort of peril. You can definitely experience a setback or two as you attempt to outscore your opponent.

But I mean… the frogs knew when they signed up for this that there was a chance they’d end up eaten by a natural predator. Right? — Jenni 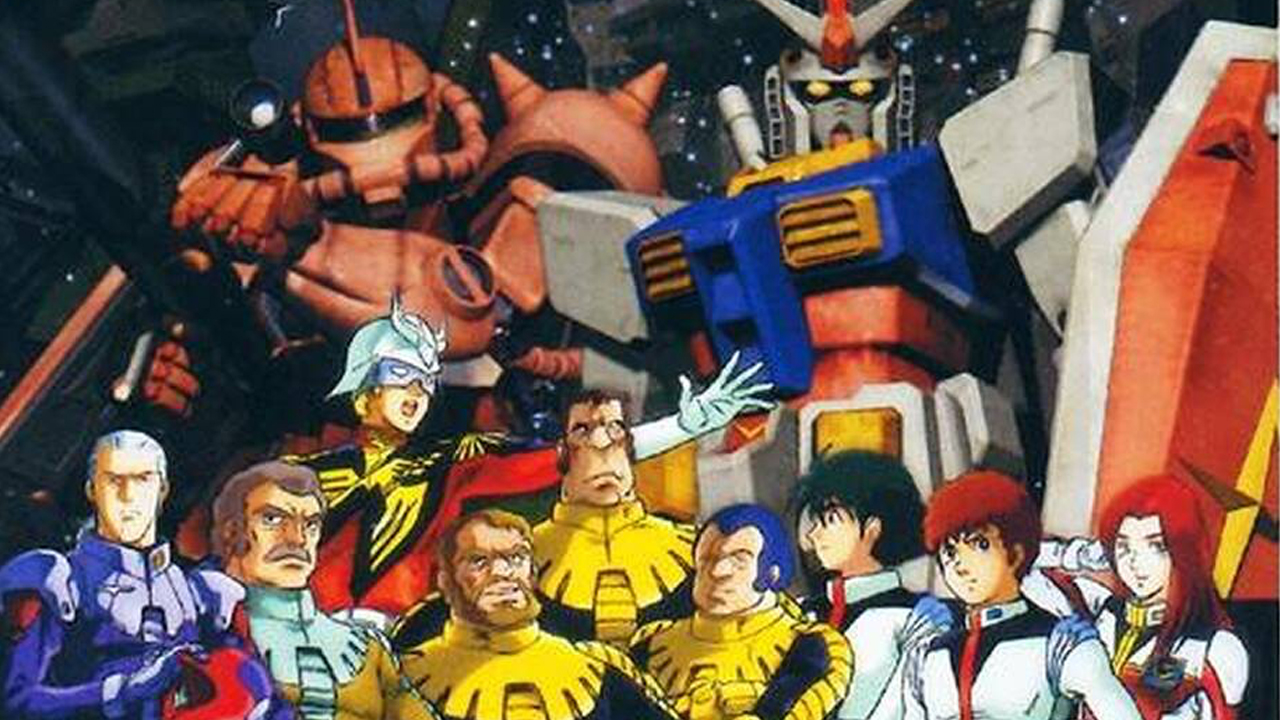 I never owned a GameCube, but I knew someone who did! And that someone had Mobile Suit Gundam: Warrior’s Locus, a Japan-exclusive game in that long and loveable line of “sim-style” Gundam action titles. A bit like the PS2’s better-known Mobile Suit Gundam: Encounters in Space, Warrior’s Locus had both ground and ground missions tracing key battles in the Universal Century and an Armored Core-like control scheme. While it wasn’t my first experience with Gundam, it was the first time I discovered a Gundam game. It introduced me to the rad world of that era of mecha gaming. — Josh 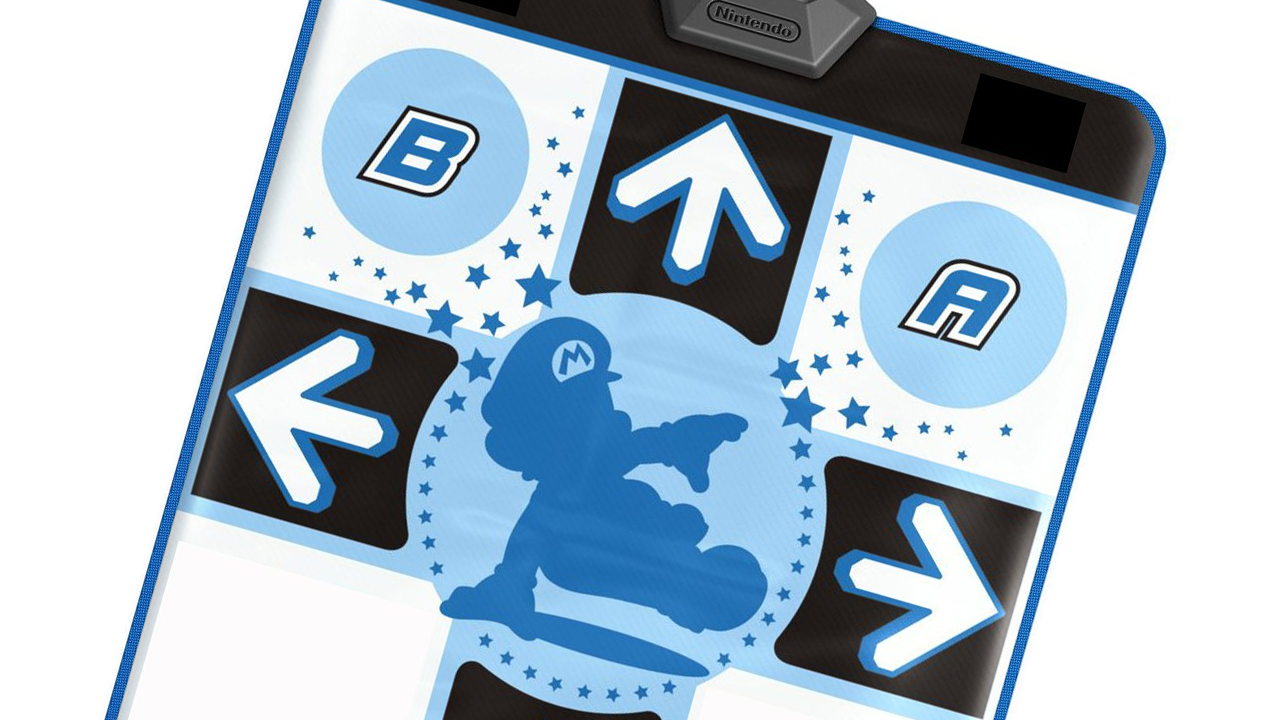 Despite being a dedicated Sony fan in my youth, my experiences with the GameCube — had at a friend’s house — still remain incredibly memorable, despite the relatively short lifespan of the console. When it comes to a hidden gem? The rhythm game lover in me still thinks back to Dance Dance Revolution: Mario Mix. That soundtrack has no license to slap that hard. — Carley 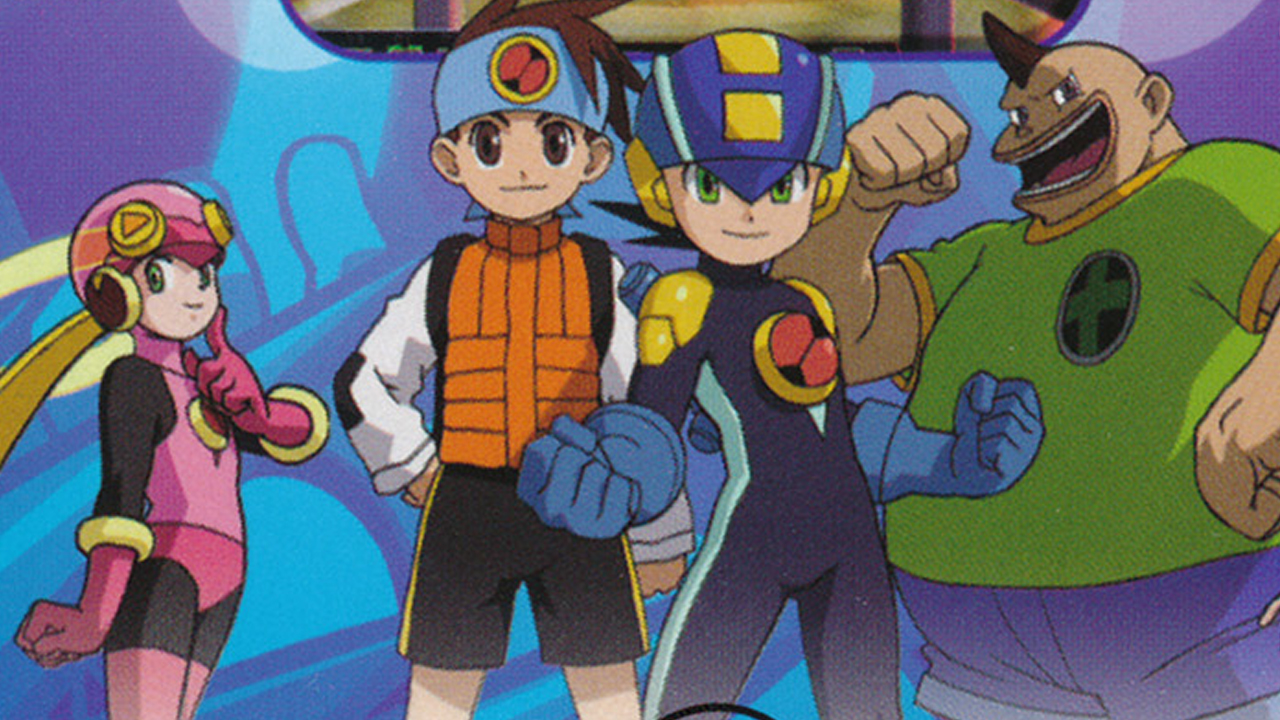 I’d like to use this opportunity to bring up Mega Man Network Transmission. This game combined Battle Network‘s chip system with the platformer action gameplay of the general Mega Man series. It was also the only game to feature the Battle Network rendition of Zero. I wish Capcom would make more games like this and feature Zero.EXE in subsequent titles. — Kite 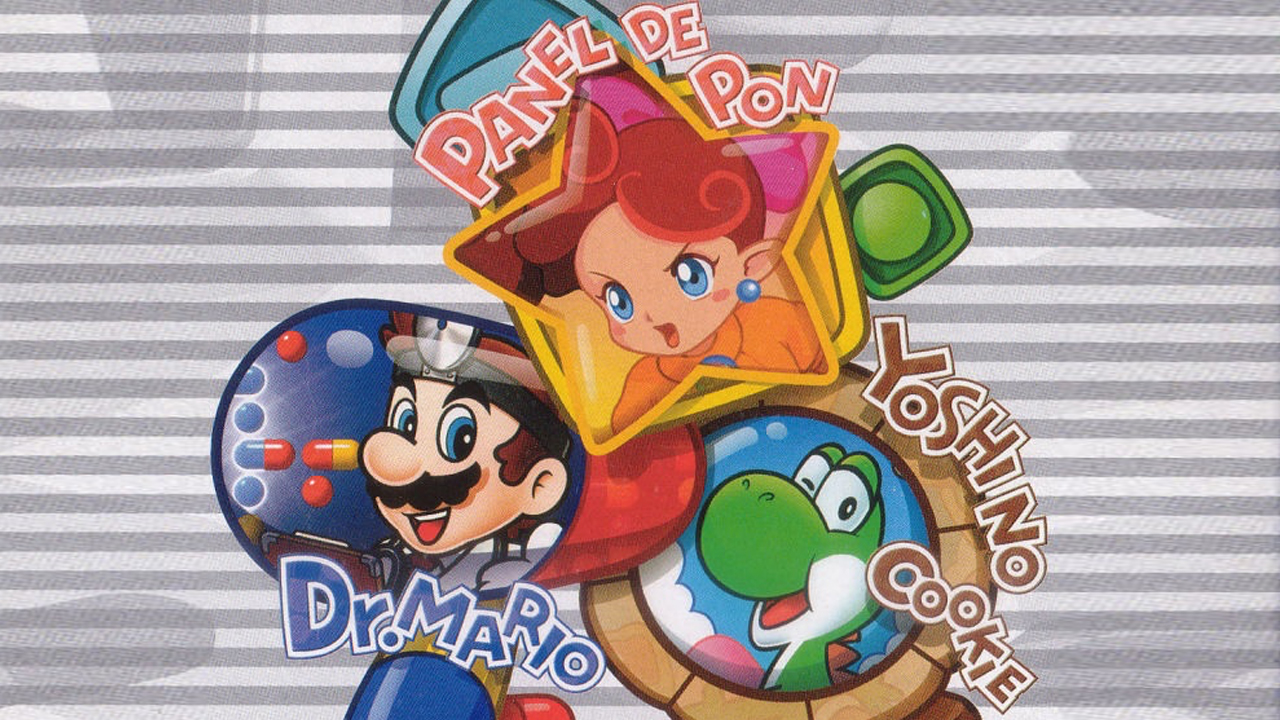 No genre ages quite as well as the puzzler. After all, it’s not about visuals! It’s about precision and charm. So a bundle of a lot of them, and with rare four-player modes? Delightful. Nintendo Puzzle Collection brings together Panel de Pon, Dr. Mario and Yoshi’s Cookie on one disc, with some fun GBA connectivity to boot. But the real draw is definitely four-player split-screen Panel de Pon, a feat you can’t manage in any other release in the franchise. — Graham

What are your favorite GameCube hidden gems? Let us know in the comments or on Twitter! And read our other handy roundtables for more thoughts from the Siliconera team.