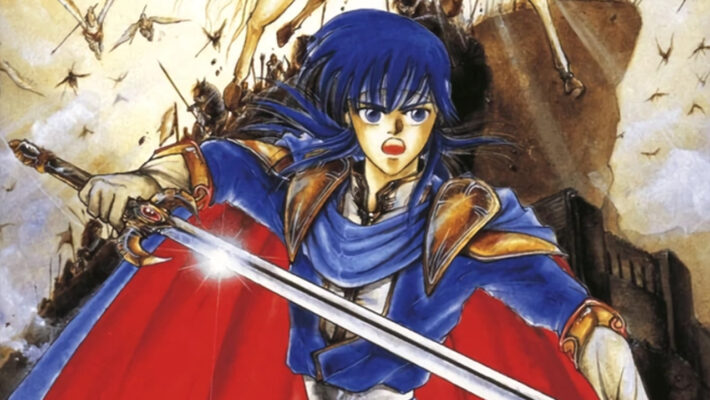 Metroid Dread is a real game out now! But it also existed in the world for years as a rumored game project. What video game rumor do you most want to become a real thing? Why? Let us know!

The one I want might honestly be in the works. There’s always been this suggestion that maybe, just maybe, Nintendo is preparing a Fire Emblem: Genealogy of the Holy War remake. Which would make sense for many reasons! It never appeared worldwide. The original Fire Emblem and Fire Emblem Gaiden remakes appeared. Fire Emblem Heroes keeps making characters from that entry look cool.

It would also be a pretty great opportunity to bring Fire Emblem: Thracia 776 back in a more readily available manner. It takes place at the same time, and it could be bundled in as a two-for-one thing. — Jenni 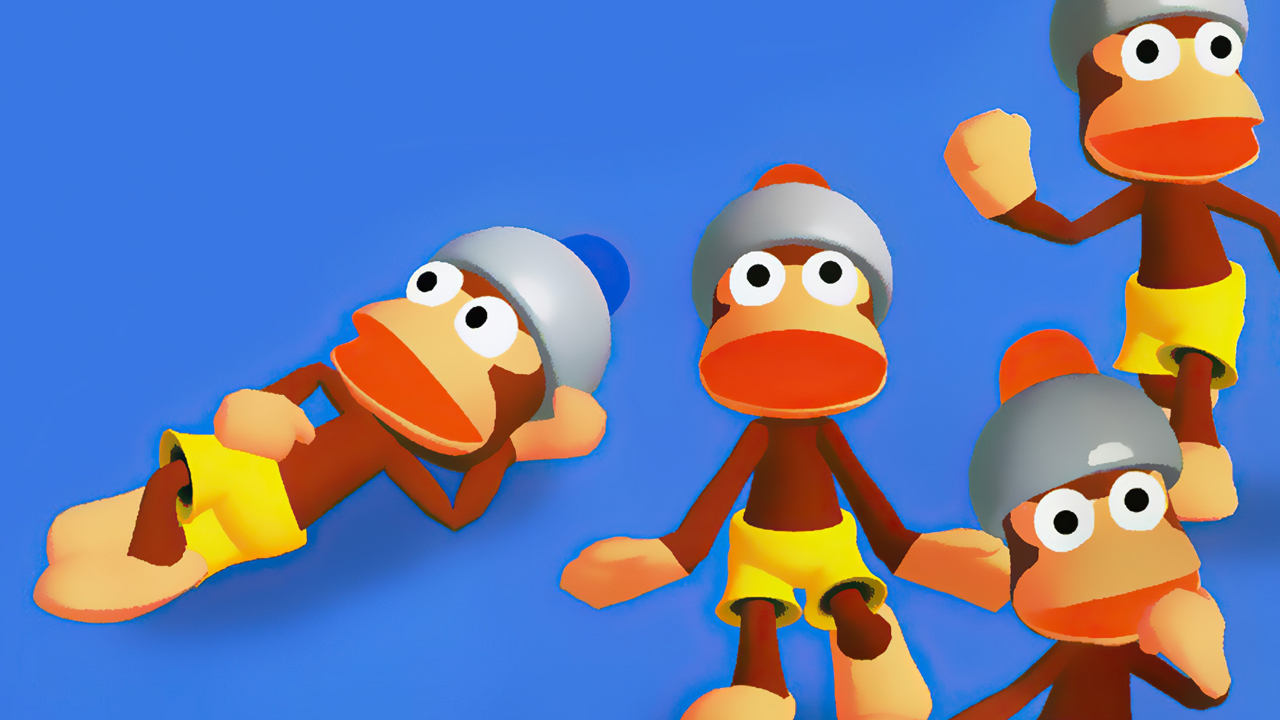 I am still desperately holding on to the possibility of Ape Escape 4. The last mainline Ape Escape game came out 15 years ago. Sony had also teased some sort of project in the works back in 2019, but it’s been radio silence since then.

I know what you’re thinking! “Japan Studio doesn’t exist anymore! It’s not gonna happen.” But it hasn’t stopped me from imagining what an Ape Escape sequel would look like under the new Team Asobi. It has the chops to make killer platformers with cute characters. Just look at Astro’s Playroom! It’s arguably the perfect studio for a new entry or even a remake of the original trilogy. — Andrew 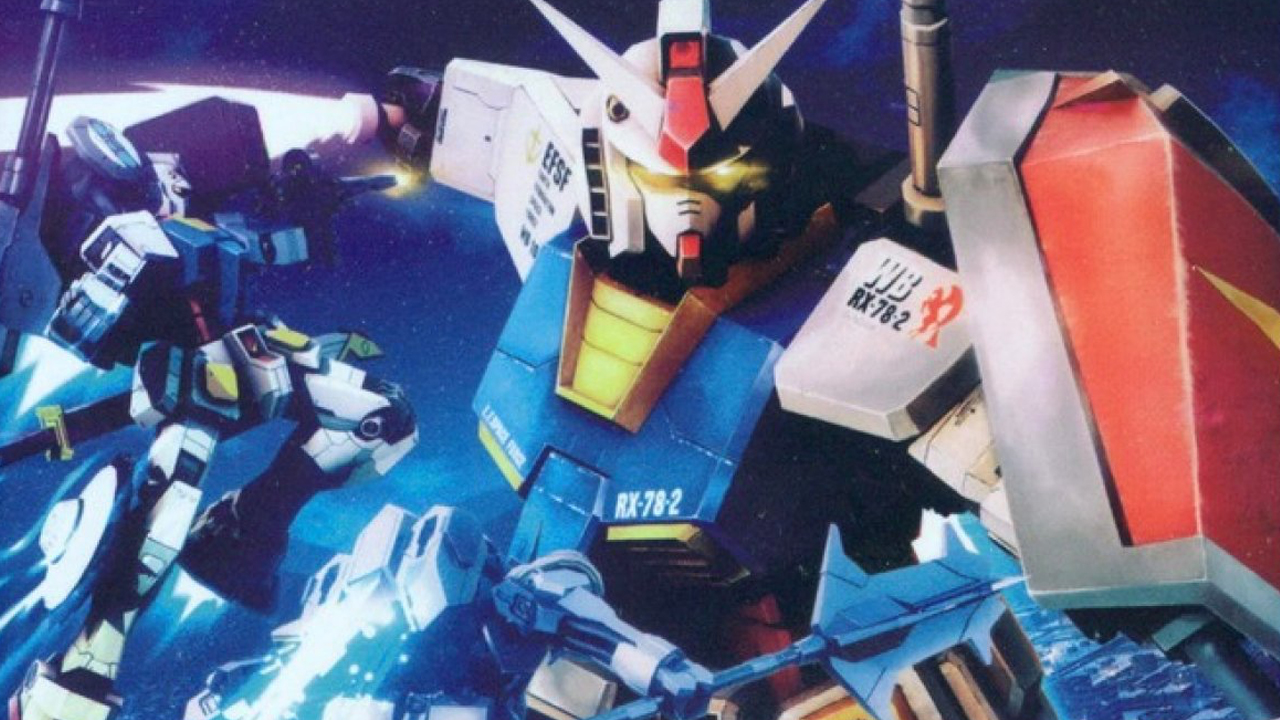 In November 2019, a certain major Japanese company tried hiring staff members for a 3D action game based on a famous mecha IP using Unreal Engine for PS4, PS5, and PC. The address on the job listings indicated that the company could be Bandai Namco, known for releasing games based on Gundam and other mecha franchises.

I’m looking forward the most to seeing the company make a Gundam Breaker 4 with its gameplay systems based on the older numbered titles instead of the newer misadventure. But I also wonder if the action game could be a spiritual successor to the crossover series Another Century’s Episode. — Kite 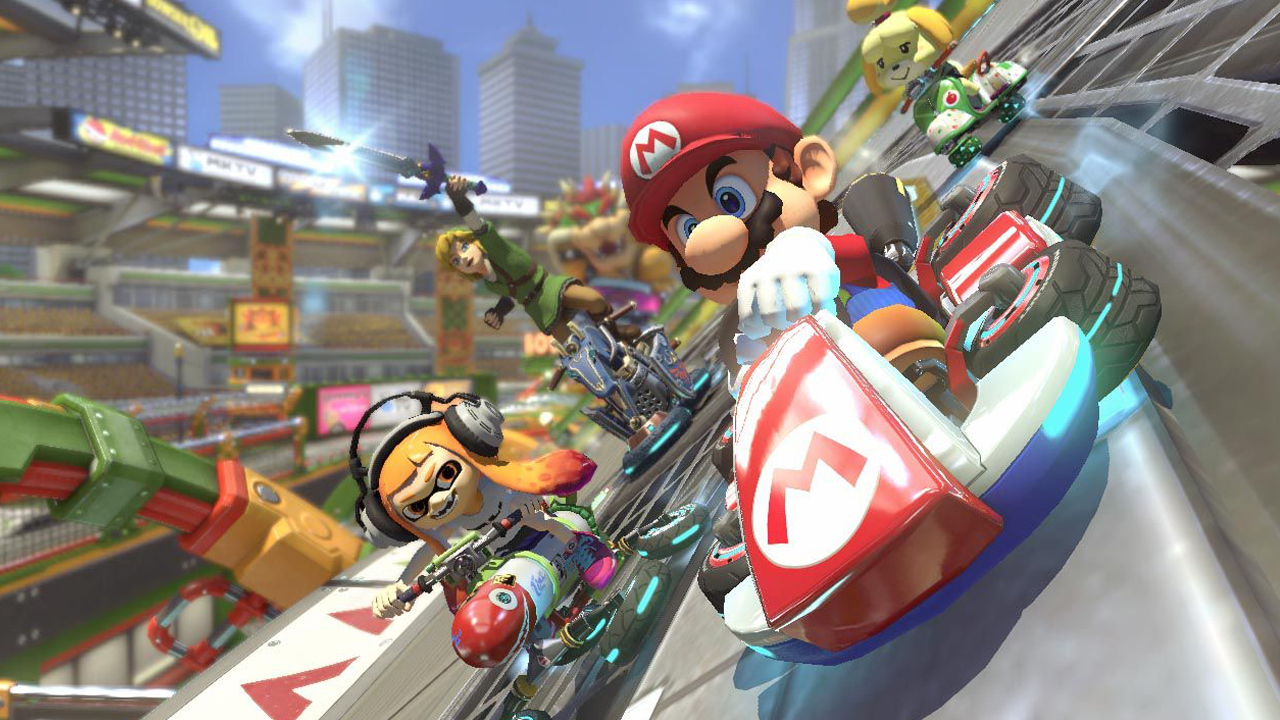 One persistent video game rumor I’ve always found appealing is the idea that a new Mario Kart game would take a Super Smash Bros. approach, mashing up game worlds and characters beyond a few one-off cameos. It’s likely that it would still be called Mario Kart — there’s too much brand recognition — but there’s a lot of room for creativity if we got tracks based on Kirby, Metroid and more. The Zelda, Animal Crossing, F-Zero and Splatoon stages we’ve already seen have been great. (And a sign that they’re willing to go in that direction.) Build the whole game around that concept!

What’s more, if we’re really going to see a well-deserved break for Smash Bros. after the DLC wraps? This rumored game would be a good centerpiece for Direct announcements for a couple of years. — Graham 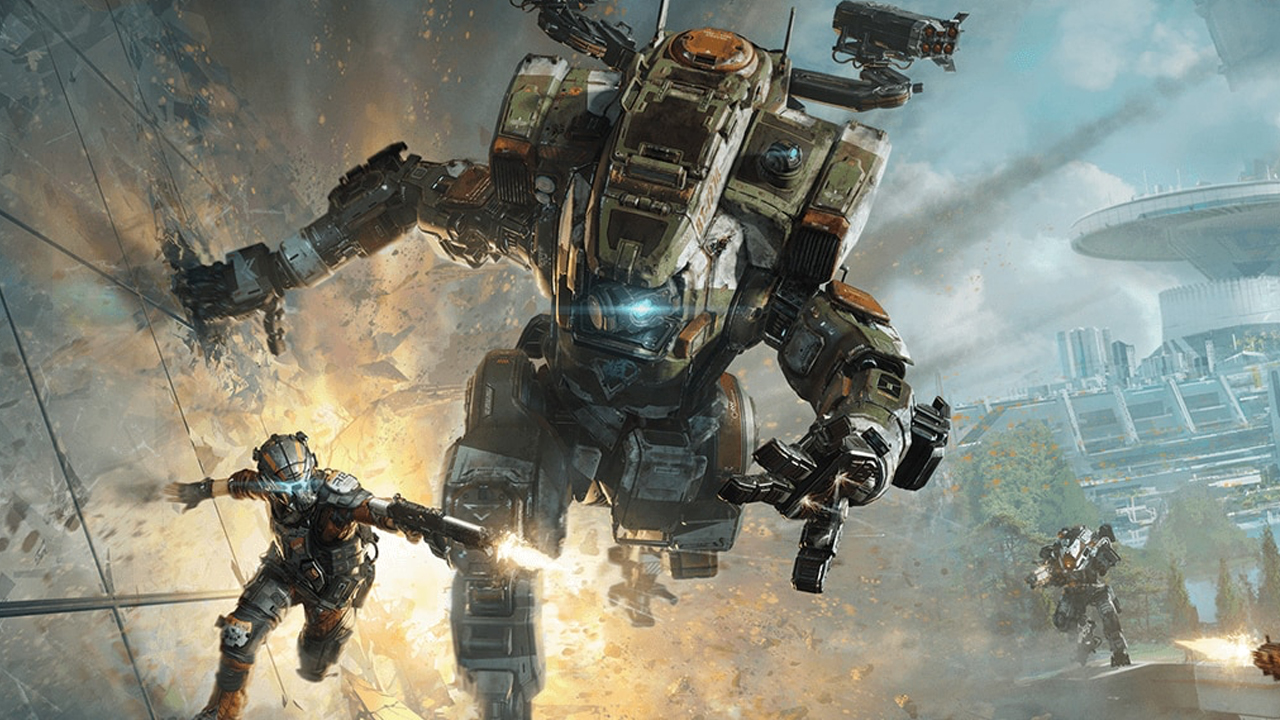 Despite the lack of true commercial success that would have guaranteed Titanfall as a regular franchise, fans continue to clamor for a third entry. These FPSs let players fight six-on-six matches by piloting large mechs called Titans. They were incredibly distinct and fun experiences. (And huge departures from the standard FPS.)

And with Respawn Entertainment creating its own Titanfall 3 rumors and then pushing back against them? It seems that even the company is torn on the game’s own existence. This has spurred on even more hype and rumors among the dedicated fanbase. — Allisa 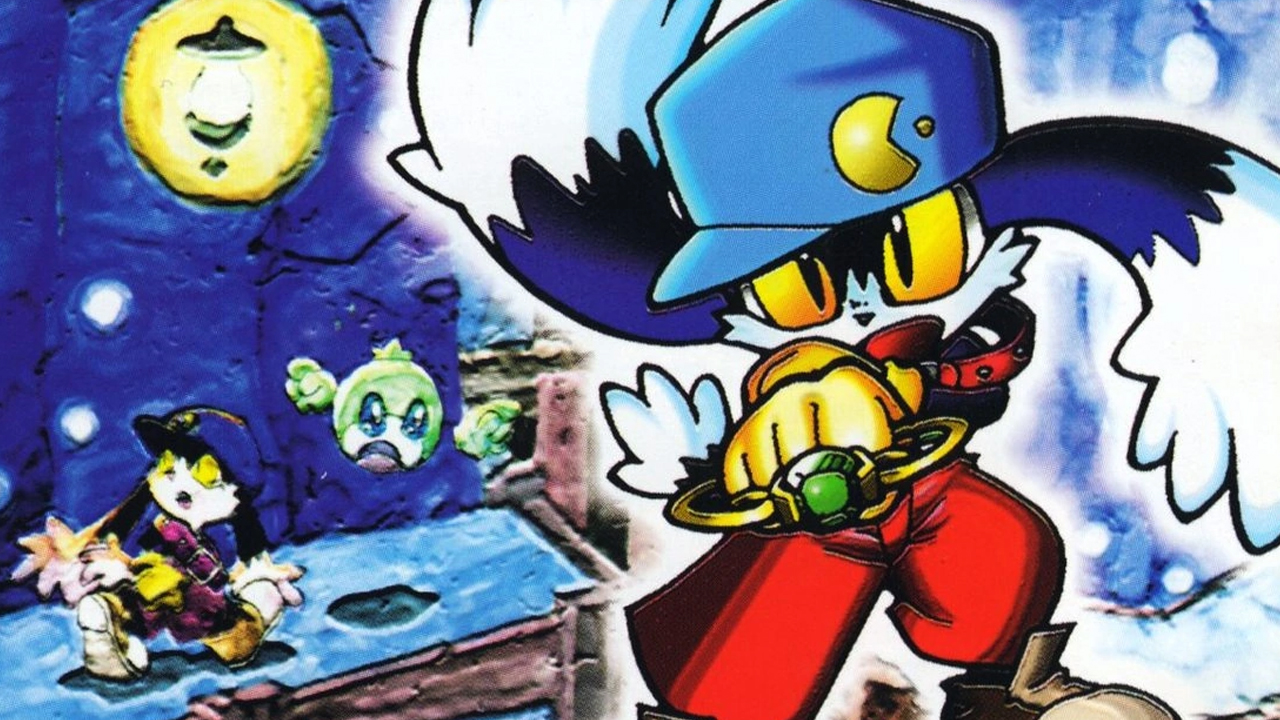 A recent trademark filing implies that this could become a reality thanks to Bandai Namco, but I would do unspeakable things for a Klonoa and Klonoa 2: Lunatea’s Veil remake. The latter was one of the most satisfying platformers of the PlayStation 2 era, and imagining that gameplay — and soundtrack! — coming to modern consoles fills me with an excitement I didn’t think possible. — Carley 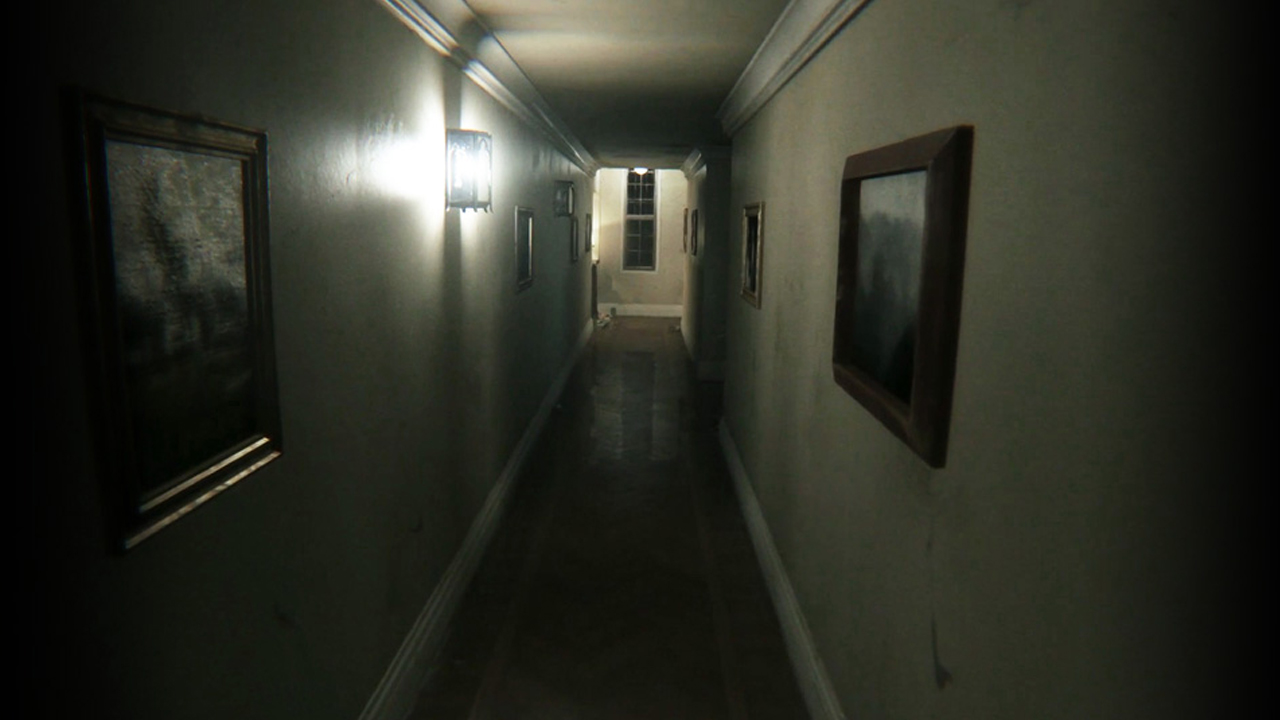 I want — no, I need — a Hideo Kojima and Junji Ito collaboration. When the rumored Silent Hills was squashed by Konami, it broke my heart. Yet I hold out hope. With Death Stranding Director’s Cut finally released, Kojima has time to sit down with my favorite horror manga-ka and hammer out a bone-chilling spoopy game. — Annette

What video game rumor do you want made real? Let us know in the comments or on Twitter! And read our other handy roundtables for more thoughts from the Siliconera team.