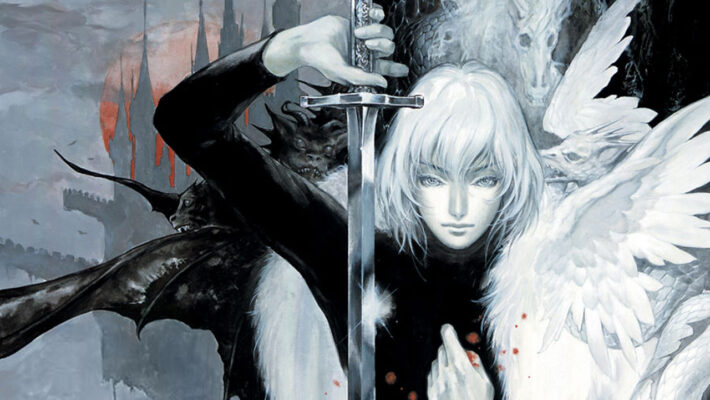 The Castlevania franchise is one that’s seen a lot of distinct eras through the years. With the franchise turning 35 this week, we figured it’d be a great time to look at the great and endearing releases the series has seen over the years. What’s your favorite Castlevania game? Let us know in the comments!

I didn’t really get into Castlevania until Soma Cruz showed up. The collection element in Castlevania: Aria of Sorrow really hooked me. Before, I’d sometimes abandon my quests and take a live and let live approach to Dracula. Why? Because maybe I’d get a little frustrated and be held back by my own (lack of) skills! But with his Tactical Soul system and ability to continually level up and get stronger, I was able to deal with Dracula’s possible resurrection. — Jenni 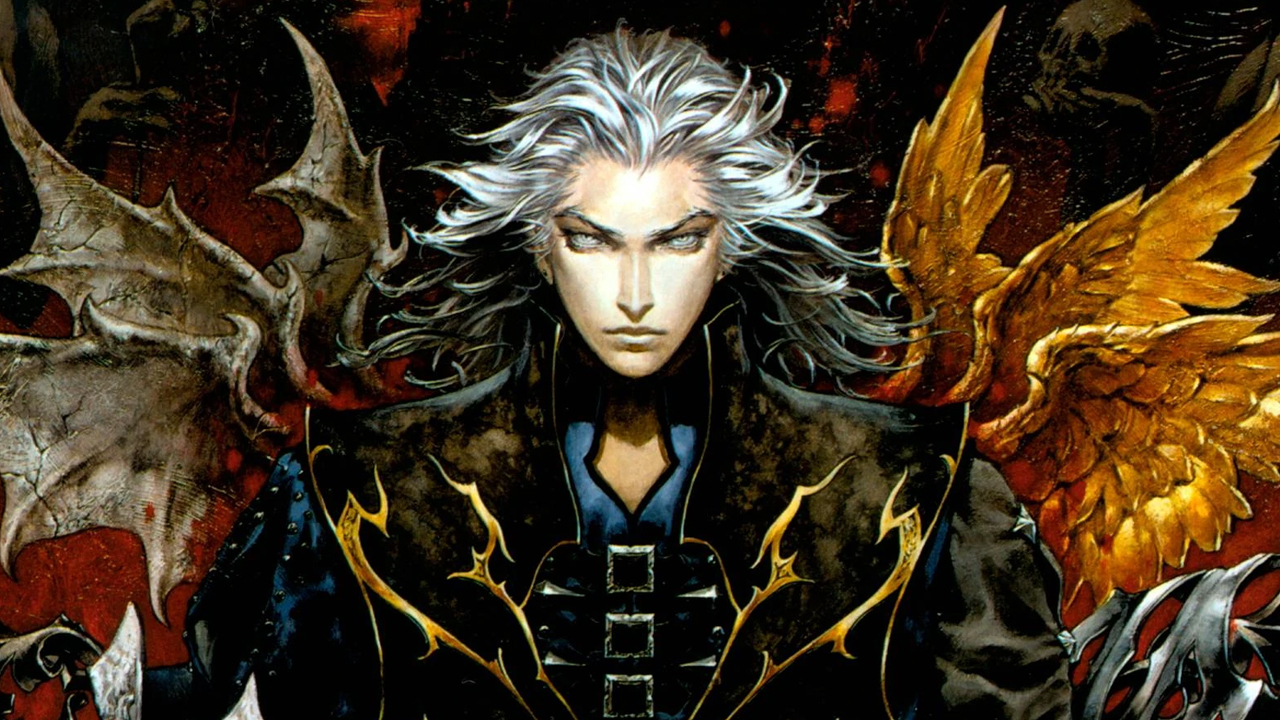 3D Castlevania titles are genuinely an unpopular pick among die-hard fans of the series. However, I have to say that Castlevania: Curse of Darkness remains my favorite entry in the series to date.

I absolutely love the character designs and the presentation of the story, as the voice acting is still something that remains stellar. The evolution system and raising your Devils made for a fun gimmick that had me spending hours leveling up my various Devils to assist me in battle. It felt comparable to Digimon in a way.

Overall, it was a fun, interactive experience that allowed for players to experiment with different builds. It’s a game I still revisit every so often, just because I enjoy it so much! — Kazuma 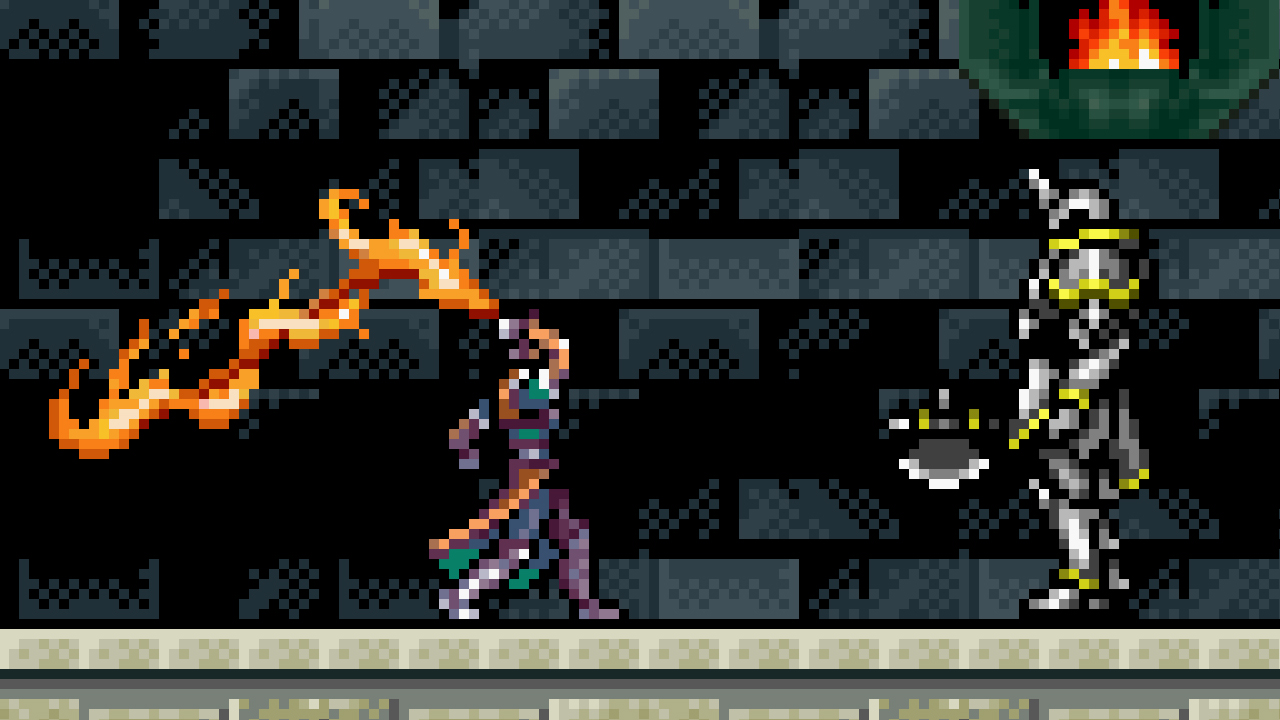 It’s my turn to keep the unpopular selections going! When you ask most franchise fans about it, they generally only say “it’s dark,” but Castlevania: Circle of the Moon is a cool entry that offered a lot of value at the GBA’s release.

The launch lineup was historically strong, but it was a lot of ports and lighter experiences! Circle gave players something to really sink into. And its mechanics and environments hang in there enough with games like Symphony and Aria to justify its existence. There are stronger entries, but Circle of the Moon earned a place in my heart by being at the right place at the right time.

Plus: there are so many ways to get around that brightness problem these days. — Graham 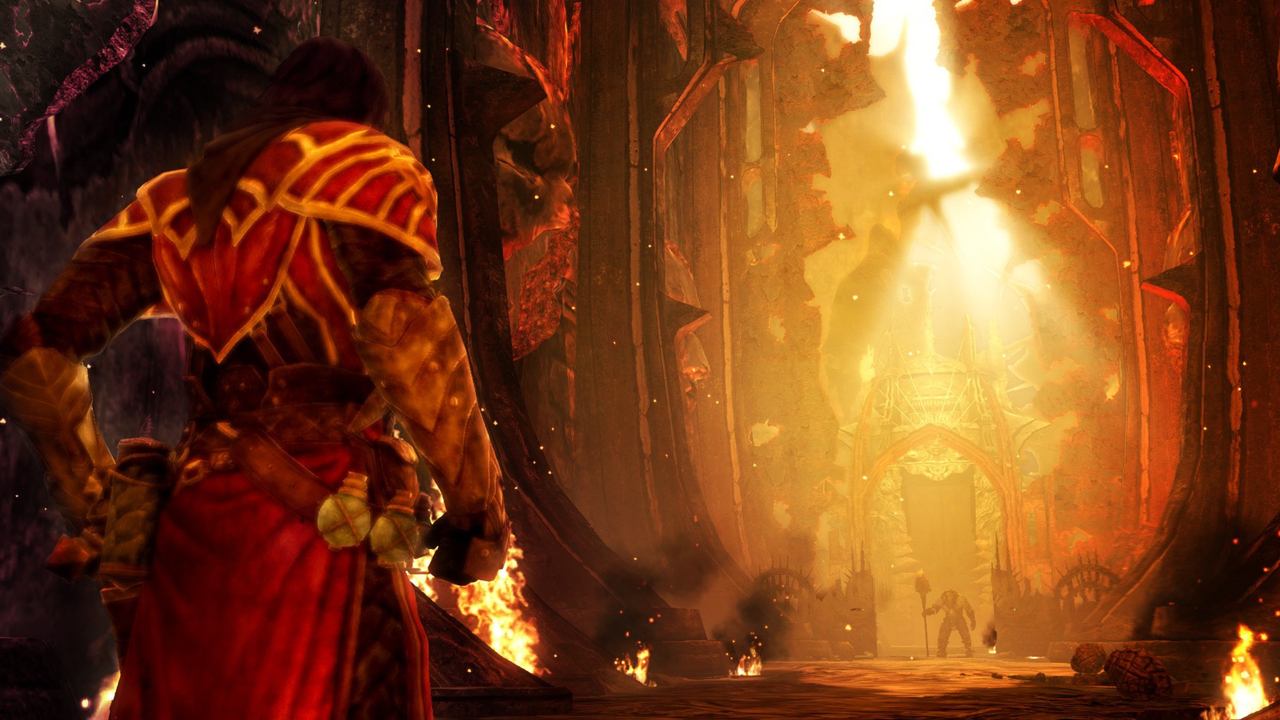 I came very late to the Castlevania fandom (and to Metroidvania titles more generally). What got me hooked on the story of the many Belmonts and the supernatural things they slaughter was one of the least Castlevania-like Castlevania games out there: Castlevania: Lords of Shadow. Created when God of War was the height of high-production-value “prestige” gaming, Lords of Shadow and its sequel were regarded by many as ‘vania games in name only. They traded in the careful exploration and deliberate combat for a cinematic character action romp.

As much of a departure it was from the conventions of the franchise, it was quite enjoyable. It even featured involvement from Hideo Kojima himself! — Josh 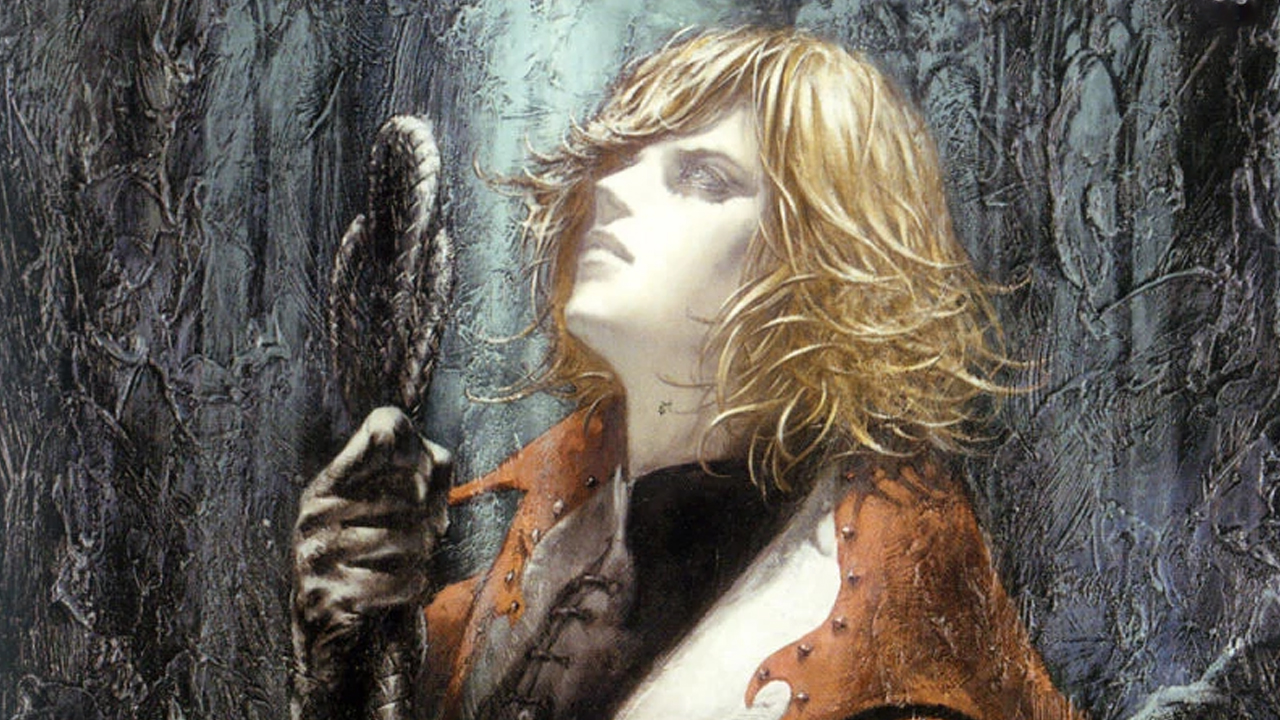 This is an instance in which the first Castlevania title I played remains my favorite, because it opened up a world of lore and powerful scores that I’m still exploring to this day. Castlevania: Lament of Innocence for the PlayStation 2 had such a powerful atmosphere. Playing it sitting a foot from the television at night was enough to place me squarely in Leon’s shoes, for better or for worse. Plenty of people call this title repetitive, but my nostalgia glasses prevent me from paying that any mind. 13-year-old me was perfectly content exploring the castle over and over. Who needs a map? — Carley

What is your favorite Castlevania game? Let us know in the comments or on Twitter! And read our other handy roundtables for more thoughts from the Siliconera team.