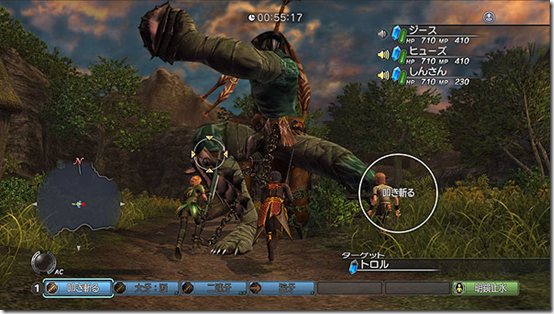 Sony just updated the Japanese version of White Knight Chronicles to version 2.01. This patch adds voice chat within towns and quests to the game’s online mode.

Other changes include faster Georama loading times (if you re-upload Georama data) and better loot from quests.

SCEA plans to release White Knight Chronicles here early next year. This update and everything in the (now incomplete) EX Edition should be on disc when the game finally comes out in North America.