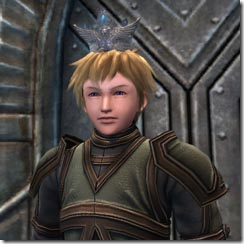 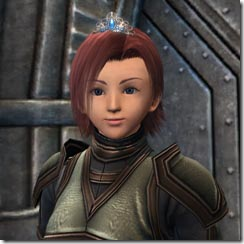 Level 5 has two more special gifts for players that reached a certain guild rank. If you’re guild rank 15 or above you’ll get a Proof of Mastery. Guild rank 12-14 avatars receive a Proof of Skill.

White Knight Chronicles: Awakening of Light and Darkness has not been announced for North America… yet so there’s plenty of time to earn that platinum trophy.