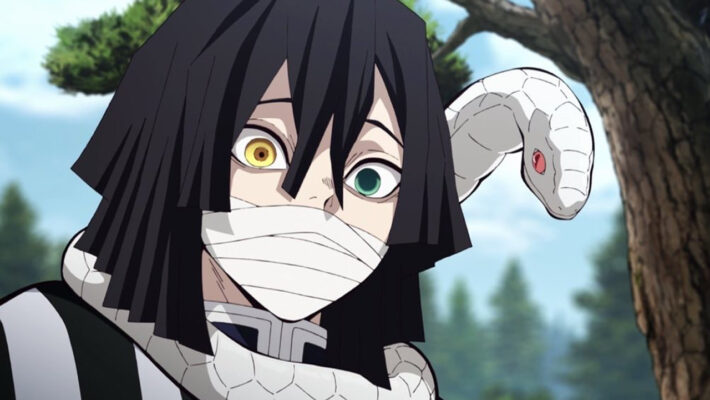 Demon Slayer is a series that thrives and relies on its characters. We watch as they connect to each other. We see them overcome challenges. They grow. There are a lot of fun personalities, but who’s the overall best Demon Slayer character? We thought we’d have some fun by talking about our favorites and making a case for ’em, what with the game out now. Share yours with us, too!

This is a painfully hot take, and a character I’m not sure many people give too much attention! But I have to choose Obanai, and not only because snakes are my favorite animals. I’m a fan of characters with all-or-nothing and obsessive personalities, and Obanai’s perfectionist attitude is something to aspire to, in general terms. He has determination and dedication, and doesn’t tolerate fools. What’s not to love about that? — Carley 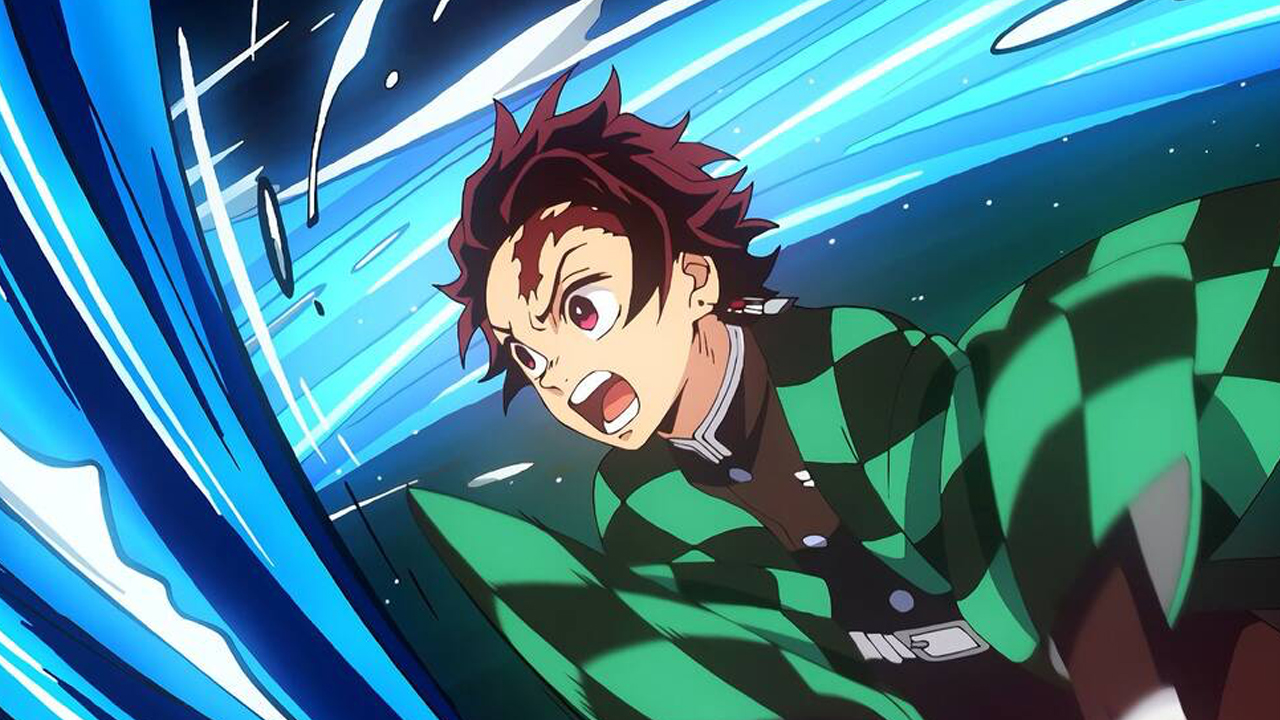 While all of the characters are exceptionally charming (and Giyu being so uselessly cute under that stoic exterior? Love it), Tanjiro is very much the best Demon Slayer character. He is, to put it bluntly, best boy.

Many protagonists today have something about them that subverts the usual main character mold, whether it’s their having a secret dark side or uncaring to a fault. Tanjiro is a step back into the retro ray-of-sunshine protagonist. Seeing him remain so positive and caring even after all the tragedies he and Nezuko go through makes me want to keep on cheering him on, and he’s so sweet that I just want to see him interact with everyone on the cast. Hanae Natsuki is also hitting it out of the ballpark every episode with his acting. — Stephanie 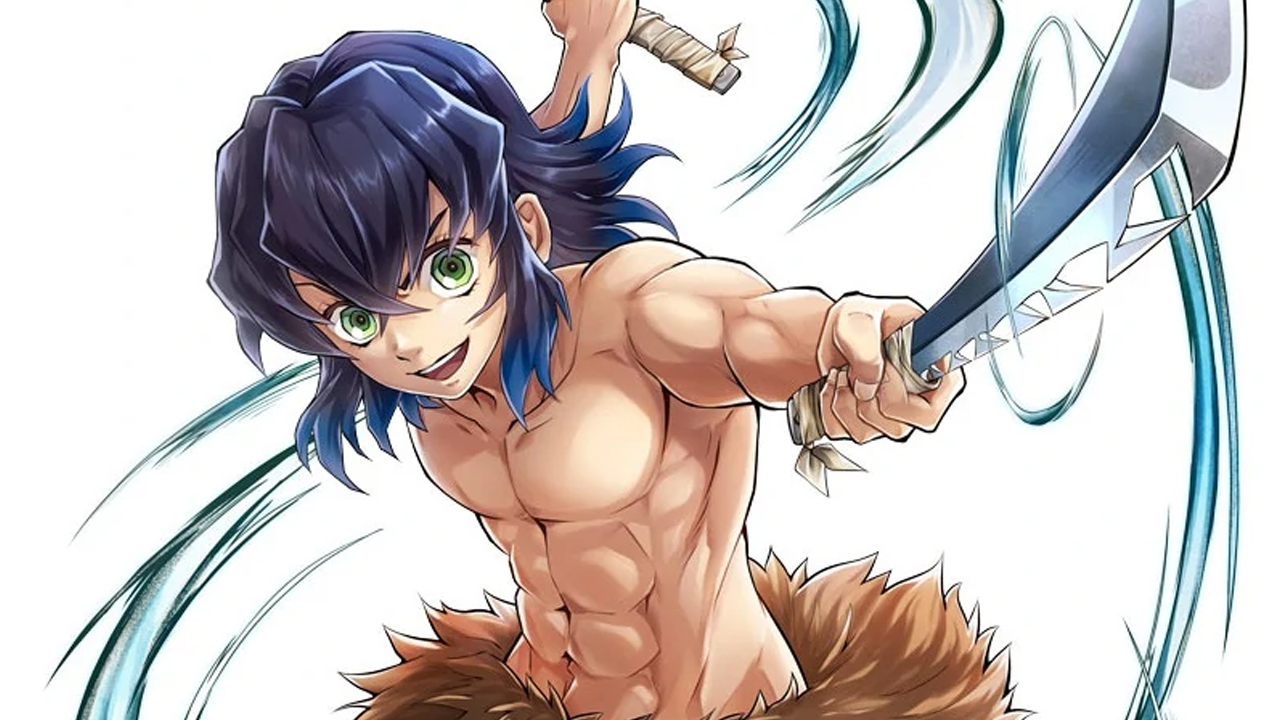 While Kamaboko Gonpachiro — I mean, Kamado Tanjiro — is a nice character, I’m more partial to Inosuke. Something about the enemy-to-friends trope and his chaotic good energy makes him so appealing. The mountain boy also has to learn how to integrate into modern society, which can be both hilarious and strangely heartwarming. I’m really excited to see how his character develops in the next season. — Andrew 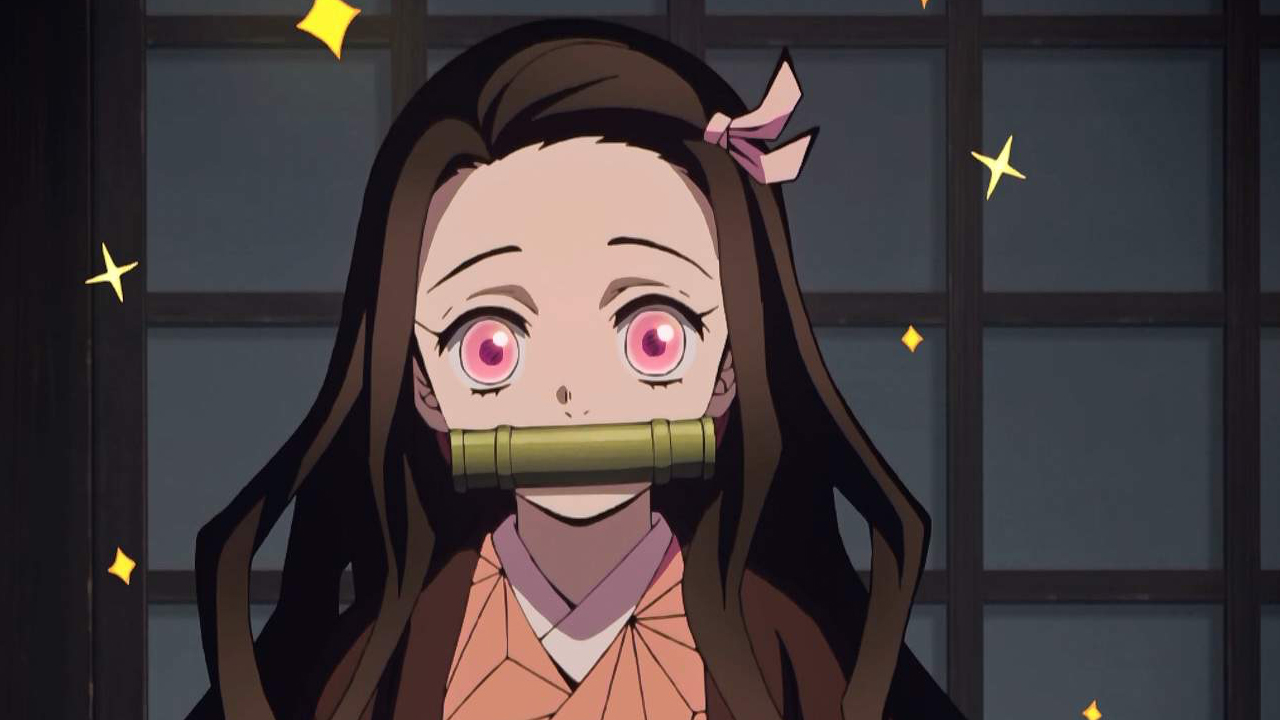 Nezuko is the absolute best. Even though she’s a silent heroine, she still has a definite personality. There’s a consideration she shows, even to people she might not know. Not to mention she’s completely adorable.

(Though I do think Zenitsu is sometimes entertaining. Especially when he’s freaking out about dying.) — Jenni

Who do you think is the best Demon Slayer character? Let us know in the comments or on Twitter! And read our other handy roundtables for more thoughts from the Siliconera team.