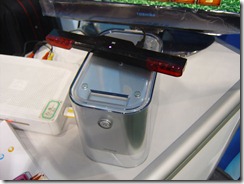 While scouring through the depths of CES, we found yet another Wii clone. See that silver box with a sensor box on top? That’s the device.

The hardware looks a bit sleeker than your average drug store console with a motion controller, but most of the games are just as basic. There’s tennis, ping pong, basketball, rowing, and a Bejeweled clone.

Three of the games stood out: 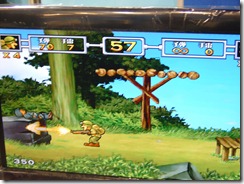 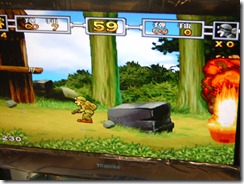 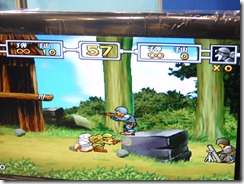 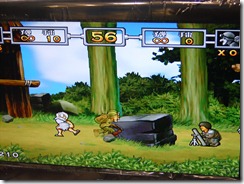 SNK should be flattered, I suppose?