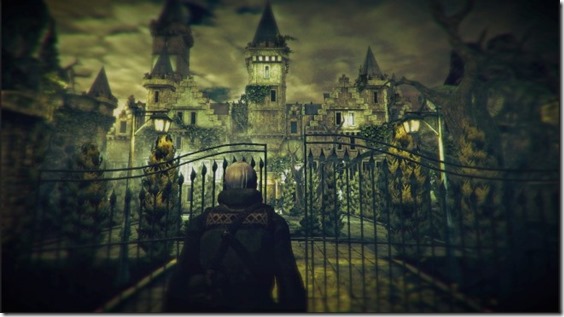 What we know so far is that you’ll be playing as a 15-year-old guy who, one day, wakes up in dark world as a 30-year-old man. You have to explore this world, slinking through a large creepy, and seemingly empty, building to find out what happened. The screenshots show what appears to be a mortuary, a public bathroom, and hospital-like waiting corridors. All of it drenches in pale greens and blues making it feel cold and sinister.

Edrox also revealed that it plans on making use of the Wii U GamePad’s touchscreen for puzzle solving, unlocking doors, and other mini games and mechanism interactions. You can see prototypes of those ideas below as well as more in-development screenshots from the game. 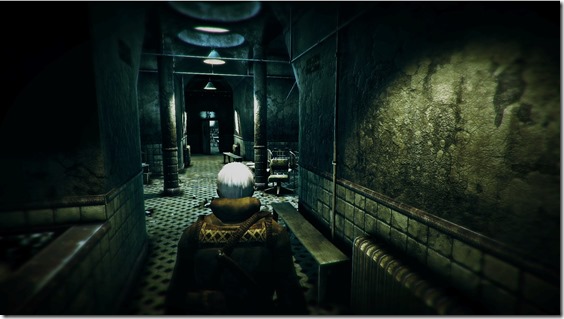 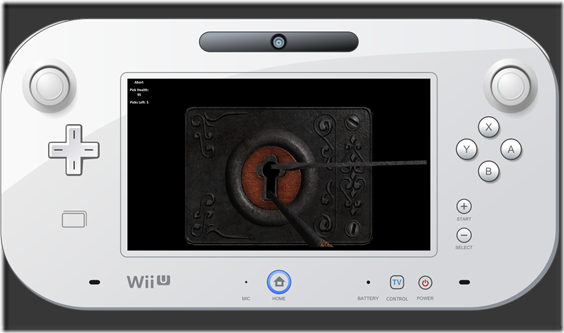 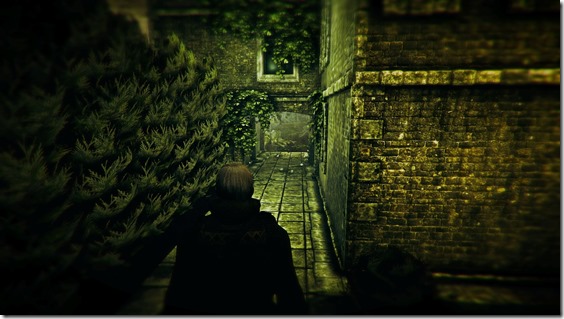 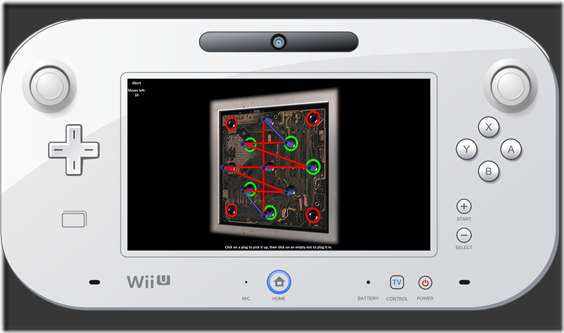 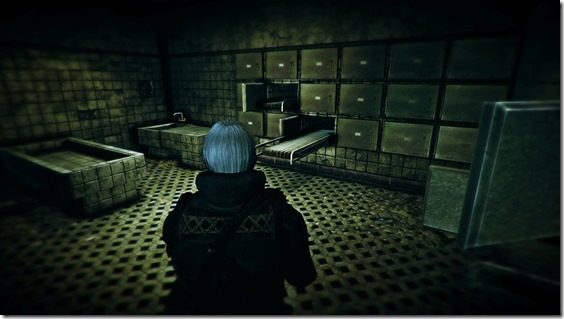