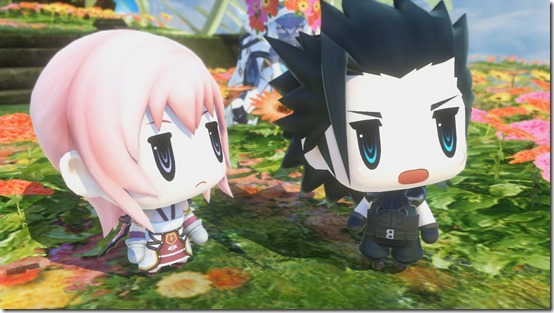 According to the Japanese official website of the game, those who own World of Final Fantasy on PS4 and PC via Steam will get to upgrade to Maxima for 2,400 yen plus tax. Unfortunately for owners of the PS Vita version, there’s no word on the upgrade it at the moment. 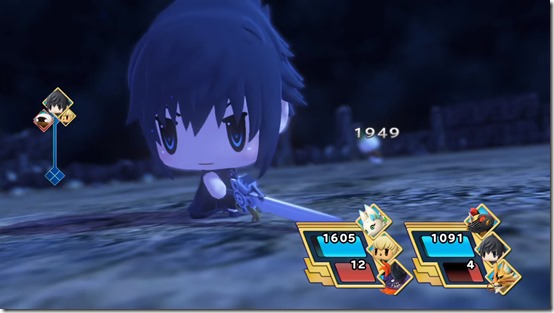 The upgrade will also add some familiar characters from the series as new Mirages.

Lastly, a new mini-game where you’ll get to go fishing with Noctis. 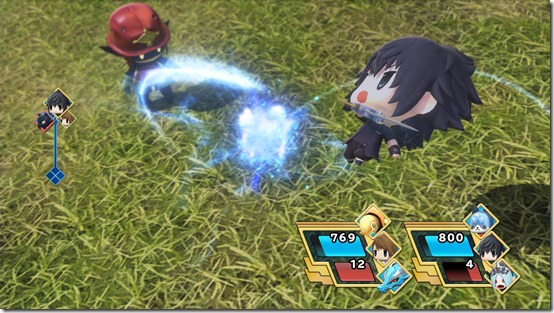 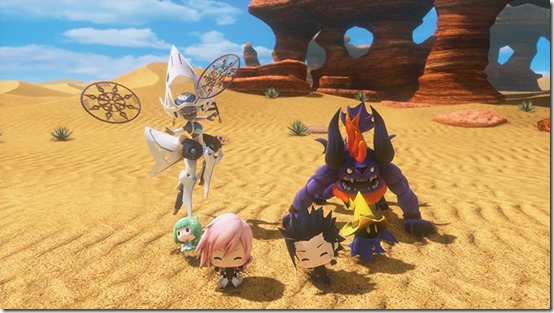 World of Final Fantasy Maxima releases on November 6, 2018 for PlayStation 4, Xbox One, Nintendo Switch, and PC.