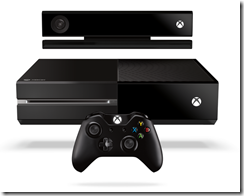 Microsoft announced a major policy shift for Xbox One. The console will no longer require a draconian 24 hour check in to play games. Users will need to connect online to set up an Xbox One, but after that the console will function without the need for checking in.

Microsoft also dropped restrictions on trading, lending, and game sharing for physical products. If you own a disc you can share it with a friend or resell it just like any other video game console. Downloadable games cannot be resold or shared, though, and you need to have a disc in the Xbox One’s tray to play a disc based game.

Xbox One will also be region free. This is a step forward since the Xbox 360 is region locked, but publishers can choose to make a game region free or not.