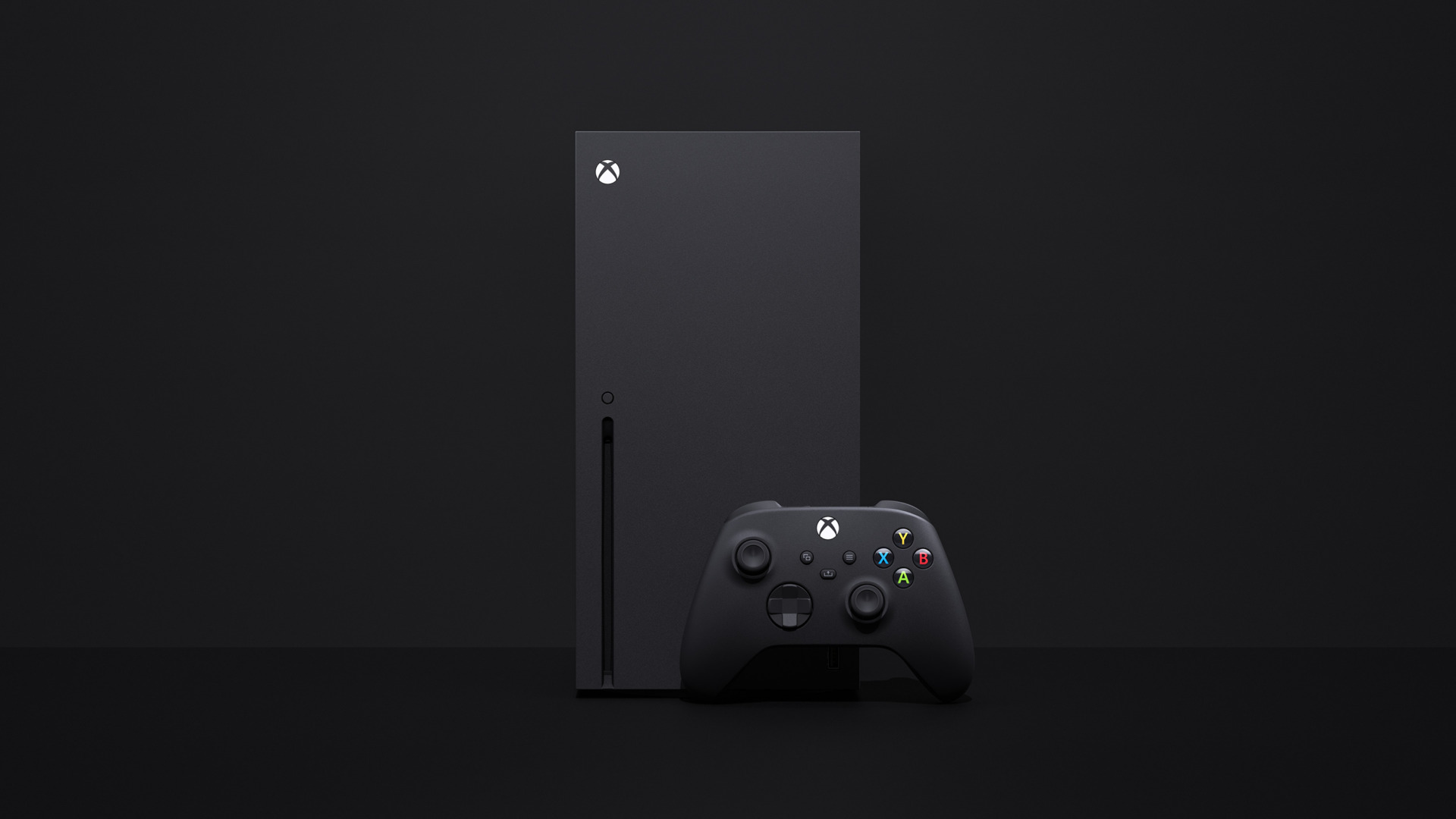 Microsoft decided to kick off March 16, 2020 with an explosion of Xbox Series X specs and information. The company set up a number of pages going over details about the console and its features. While some things we already knew about, like backwards compatibility, a lot of elements were elaborated on to help people better understand the console they will be getting.

Here are the full Xbox Series X specs. To help people understand them, there is a full Xbox.com glossary that defines terms like Auto Low Latency Mode, Direct ML, Project Acoustics, and RDNA,

Here’s a picture showing how these details can impact the Xbox Series X’s speeds.

This was accompanied by an Austin Evans and Digital Foundary hands-on videos looking at the system.

And here is Digital Foundary going over the Xbox Series X specs.

Some more specialized videos were shared on the official Xbox YouTube account. One looked at the Quick Resume feature.

The other looked at the new system’s loading times.

Microsoft also looked at the size of the Xbox Series X’s tower. It is a 151mm x 151mm x 301mm system. To provide an even better idea of scale, it provided an image showing the system next to a refrigerator.

The Xbox Series X has a holiday 2020 release window.