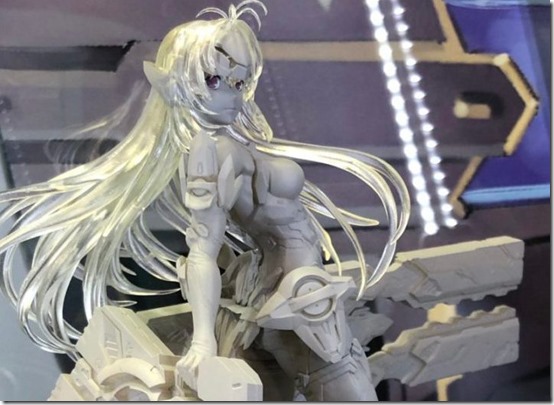 We learned last July that KOS-MOS Re:, the redesigned KOS-MOS that appeared in Xenoblade Chronicles 2 is getting a figure. Here’s a first look at a prototype figure by GoodSmile Company’s Max Factory that was revealed at Wonder Festival 2019 Winter. 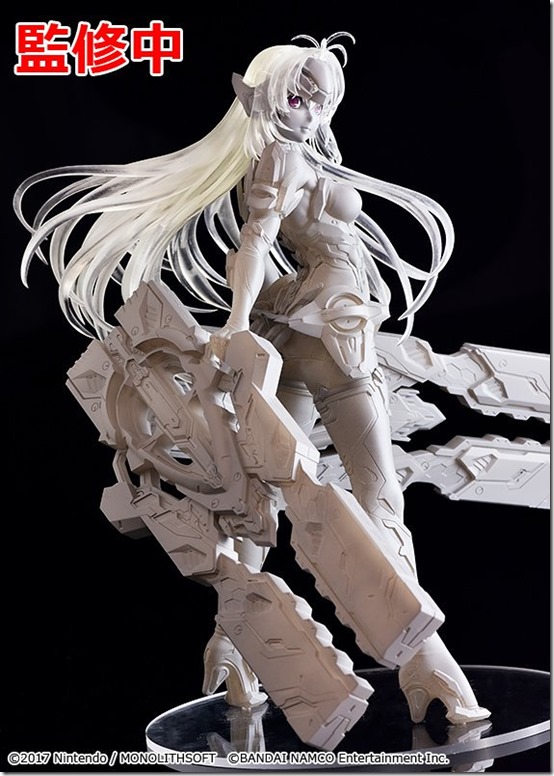 The above is an image provided by Xenoblade’s official Japanese Twitter account. The 1/7 scale KOS-MOS Re: figure’s prototype was revealed, but its pricing and release date will be announced on a later date. 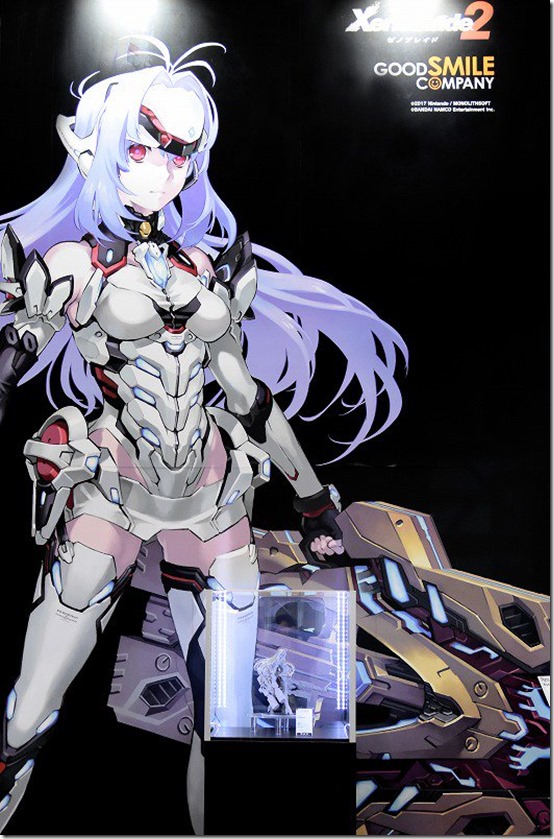 The above is a look at the illustration the figure is based on.

And here’s a look at some photos by fans that attended Wonder Festival 2019 Winter: 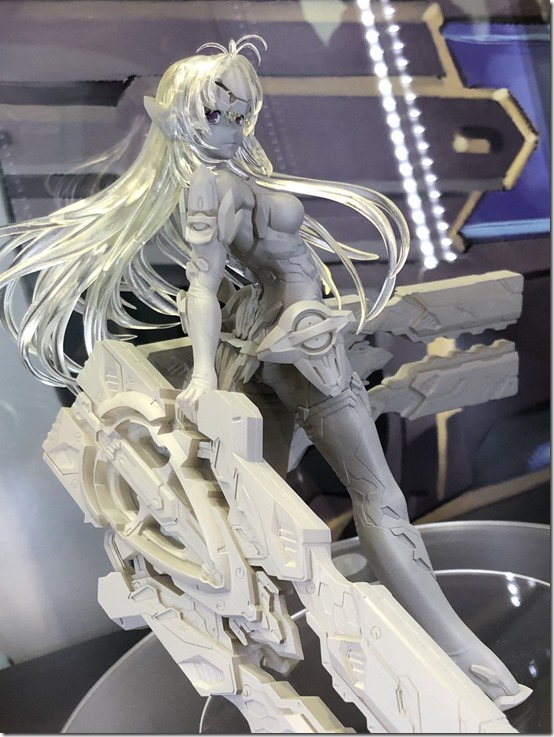 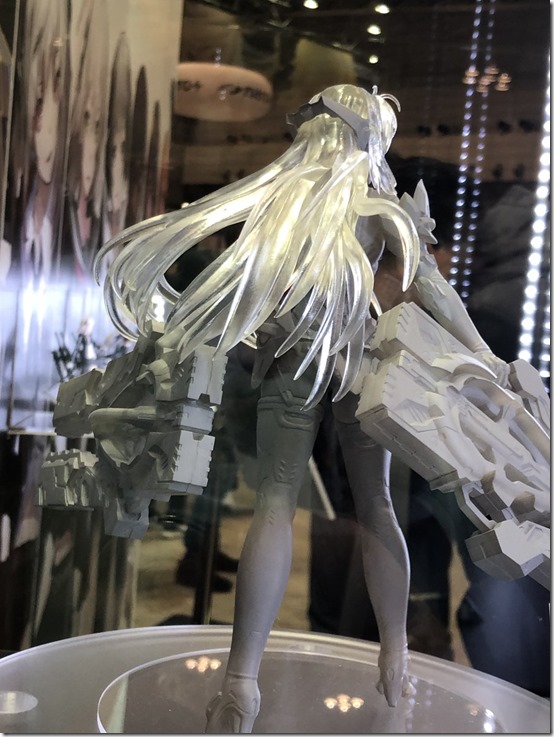 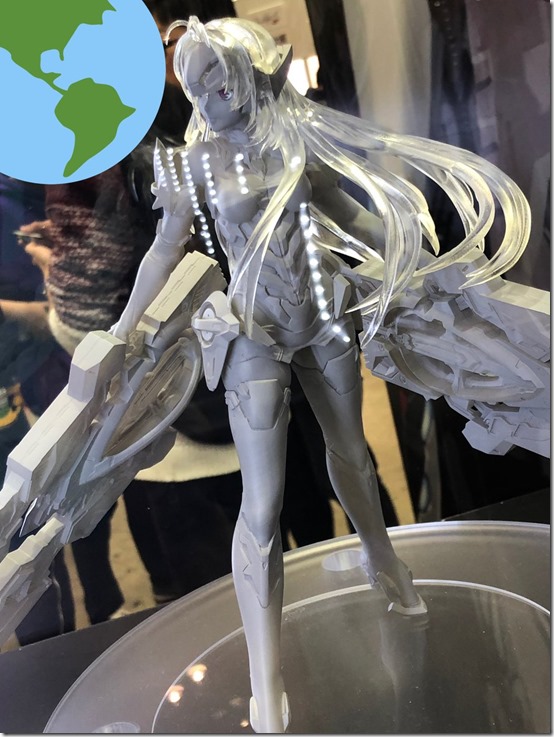 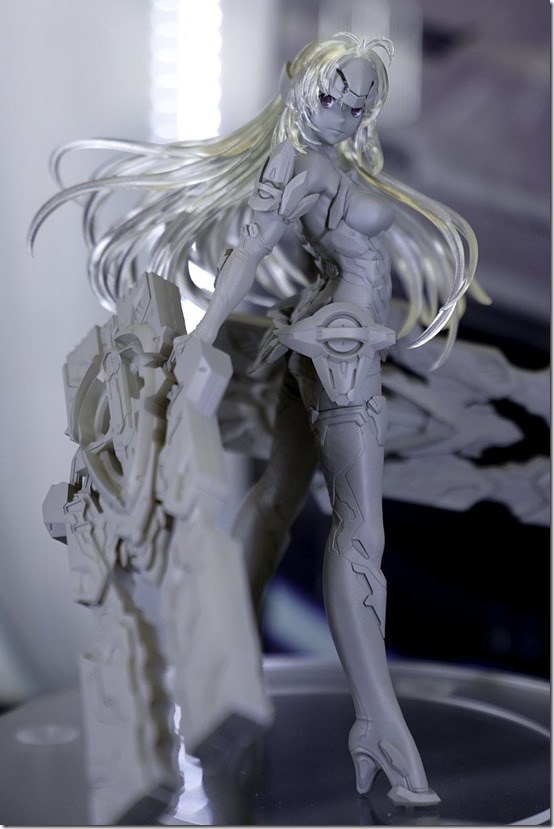 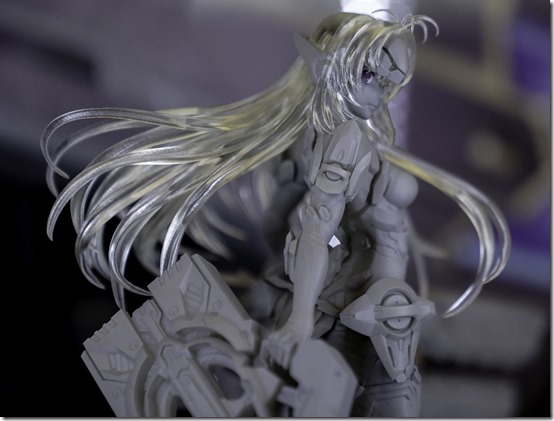 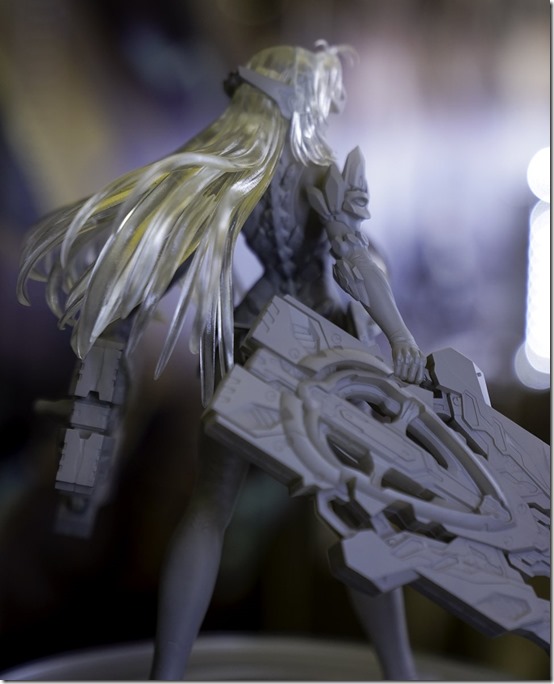 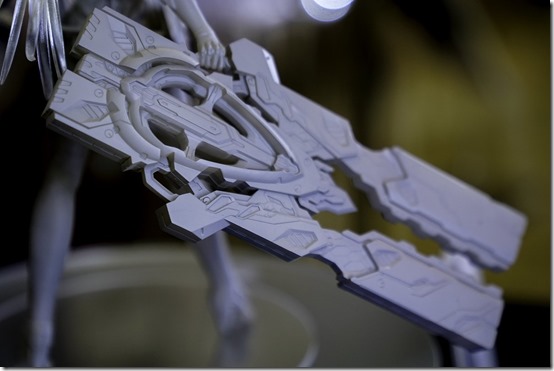 Xenoblade Chronicles 2 is available for the Nintendo Switch.