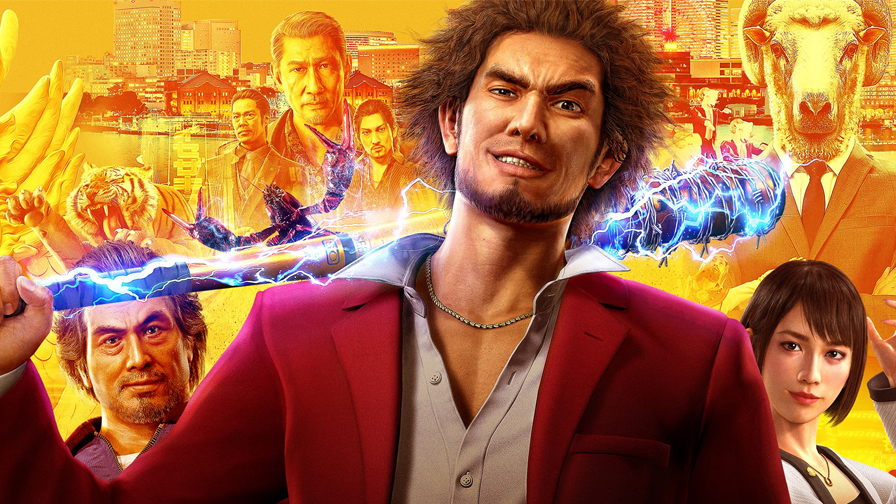 Microsoft announced that Yakuza: Like a Dragon is postponed indefinitely on the Xbox Series X in Japan. Microsoft originally planned to release the game alongside the console’s launch on November 10, 2020. The overseas release will not be affected.

The reason for the Yakuza: Like a Dragon Xbox Series X delay is yet unknown. Members of the media were able to play chapter five of the game as part of the Xbox Series X preview program earlier in 2020. At that time, there were apparently no issues with the game’s performance. When Game Watch Impress reached out to Sega for comment, the company responded:

“We have not officially announced the Xbox Series X version of Yakuza: Like a Dragon for release in Japan.”

The title first released in Japan back in January 2020 for the PlayStation 4. The upcoming Japanese version of Yakuza: Like a Dragon would presumably include the English-language dub and localized UI that the overseas version will have.

We were big fans of the upcoming refresh for the series in our review. We also interviewed the game’s localization producer, Scott Strichart, on the process of bringing the title to English-speaking fans.

Yakuza: Like a Dragon will release on Xbox Series X outside of Japan on November 10, 2020. It will also appear on the PlayStation 4 and PC that day, with the PlayStation 5 launch planned for a March 2021 launch.