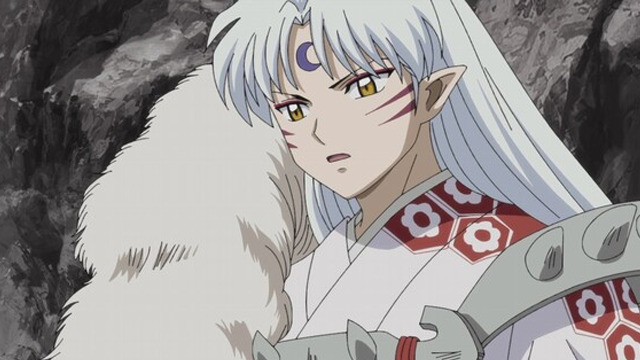 At the end of episode seventeen, viewers were treated to a glimpse of Sesshomaru in the preview for the upcoming episode of Yashahime: Princess Half-Demon. Titled “Sesshomaru and Kirinmaru,” a synopsis has already been released online. Additionally, the official Yashahime: Princess-Half Demon website has provided a synopsis for every episode prior for viewers to check out. Unfortunately, this website is only in Japanese.

Yashahime: Princess Half-Demon is currently available to watch on Crunchyroll, Funimation, and Hulu, with the English dub being exclusive to the Funimation streaming platform. There has been no word of a physical release of the series from Viz Media.