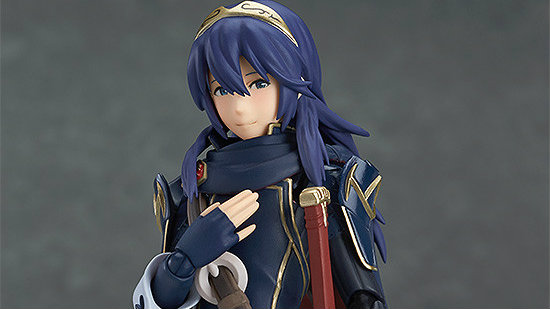 Apparently, Lucina can’t stay away. The Fire Emblem Awakening heroine is poised to return for the third time, as Good Smile Company has announced another reprint of the Lucina Figma. The only downside is, people will have to wait until February 2021 to have her join their ranks.

This is definitely a “second verse, same as the first” situation. There are no changes being made to what people get with this Fire Emblem Figma. You get Lucina with both neutral and smiling faces. She has long hair, for when she’s being herself, and short hair and a mask for when she’s masquerading as “Marth.” The Parallel Falchion is on hand for her “attacks.”

In case you missed seeing her before, here’s a better look at the Lucina Figma. As shown in one picture, her cape is removable and Parallel Falchion can be stowed in its scabbard. 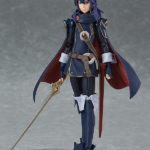 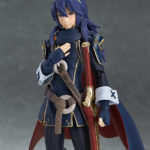 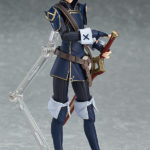 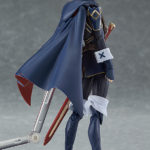 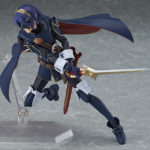 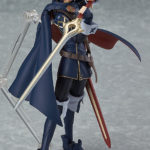 Lucina appeared for the first time in April 2015. She then showed up for additional fights in August 2016.

The Lucina Figma will return again sometime in February 2021. Preorders are open in the Good Smile Company Store until July 29, 2020. She costs $73.99. (There are no special preorder bonuses, so people won’t miss out if they decide to wait to buy her until she is released next year.)