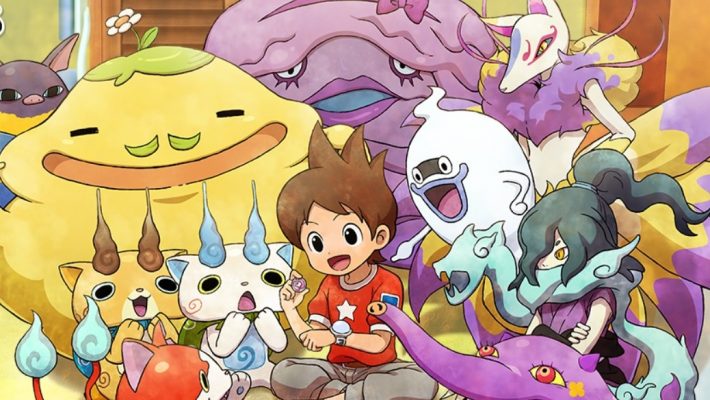 Something is coming for Yo-kai Watch. The series is about to celebrate its eighth anniversary. Part of that includes a new website and an 8th Anniversary stream. While a full rundown isn’t available, Level-5 teased on Twitter that a Yo-kai Watch game announcement will be made during the presentation. It will air at 3am PT/6am ET/12pm CET/7pm JT on July 9, 2021.

The first Yo-kai Watch game appeared on the Nintendo 3DS in Japan on July 11, 2013. However, it didn’t show up in North America until 2015 and Europe until 2016. Anime and manga adaptations also appeared. There are currently four mainline games in the series, including a Switch port of the first entry. However, Level-5 only released the Switch and PS4 Yo-kai Watch 4 entries and Switch version of Yo-kai Watch in Japan.

The most recent Yo-kai Watch game is Yo-kai Watch Jam – Yo-kai Academy Y. It appeared on the PS4 and Switch in Japan in 2020.