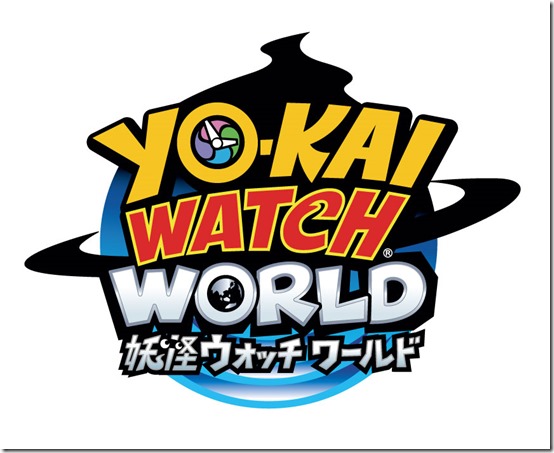 Yo-kai Watch World, GungHo and Level-5’s new Pokémon GO-like location-based game, came out at the end of June on the day of its announcement, and GungHo CEO Kazuki Morishita talked to 4Gamer recently about how they tried to overcome some of the limitations of the genre with the game.

4Gamer: While one of the big talking points about the game was the fact that this is a collaboration between GungHo and Level-5, another is the fact that you can have yo-kai “possess” other players and travel the world. To put it another way, you will be able to conquer the whole country without going to the places yourself, so it’s quite good for people who don’t want to go too far.

4Gamer: The impression location-based games give is that of players moving about and going to places themselves, so why did you decide to let people be able to borrow the strength of others instead of relying on themselves?

Morishita: “Honestly, I just thought it was annoying you had to go to places yourself. Also, we wanted to cut down on the gap between urban and rural areas, which is a weakness of location-based AR games.”

4Gamer: I see, so it was to cut down on the gap between areas. It’s true that depending on where players live, there may be less places to visit, or that sometimes it’s quite far between each point.

Morishita: “However, it’s really because I’m just a lazy person who didn’t want to go anywhere except to the office. The concept of specifically going somewhere to play the game doesn’t really suit me.” 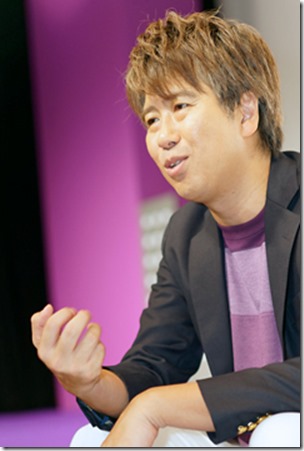 Later on, Morishita talked about how raid battles will be implemented in Yo-kai Watch World.

Morishita: “Speaking of hometowns, there’s another game system where you might benefit from playing Yo-kai Watch World in your hometown.”

4Gamer: What do you mean?

Morishita: “While it’s still a while off, there is an event called the Great Yo-kai Battle where players across Japan fight together to take down a strong yo-kai boss. This is a battle of attrition, so even yo-kai that don’t see much use usually can shine in this event.”

Morishita: “That’s right. What’s different from raid battles up until this point, however, is that you’re ranked individually in your town, and across the country. At first glance, it might seem like players in more dense areas would have the advantage, but because each town has its own ranking, you could say that it’s easier for people living in less urban areas to get higher rewards.”

4Gamer: So you could say that the more people live there, the more players you would need to compete against. It seems that Setagaya City’s individual rankings will be quite a scramble then… (laughs)

Morishita: “The higher you place, the better rewards you get, so participating in your hometown is one strategy you could use.”

Yo-kai Watch World is now available in Japan for iOS and Android.