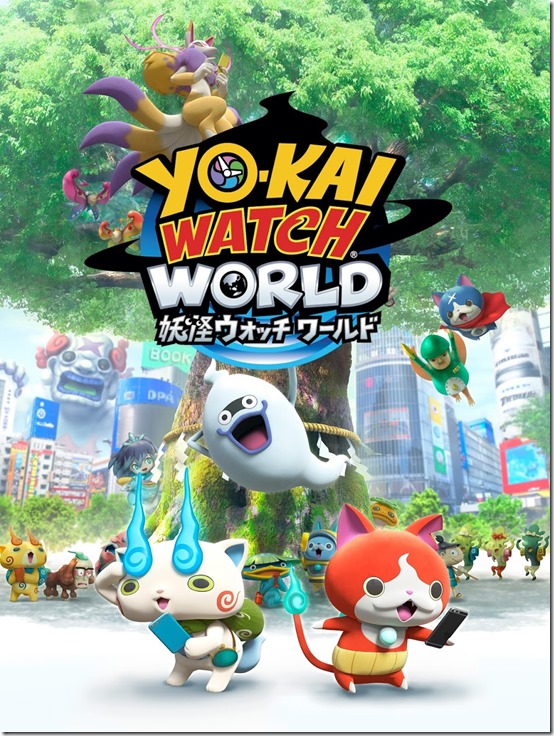 Level-5 surprised us with the release its latest Yo-kai Watch game and it is Yo-kai Watch World, a Pokémon GO-style smartphone game developed by GungHo. Here’s a first look and details on how it plays.

In Yo-kai Watch World you’re the protagonist. In a world featuring the unique yo-kai from the Yo-kai Watch series such as Jibanyan and Komasan will show up in the real-world. In this game you’ll find yo-kai across all of Japan, and it’ll be up to you to move about, or have other players move about, in order to collect yo-kai and fill up your Yo-kai Encyclopedia. 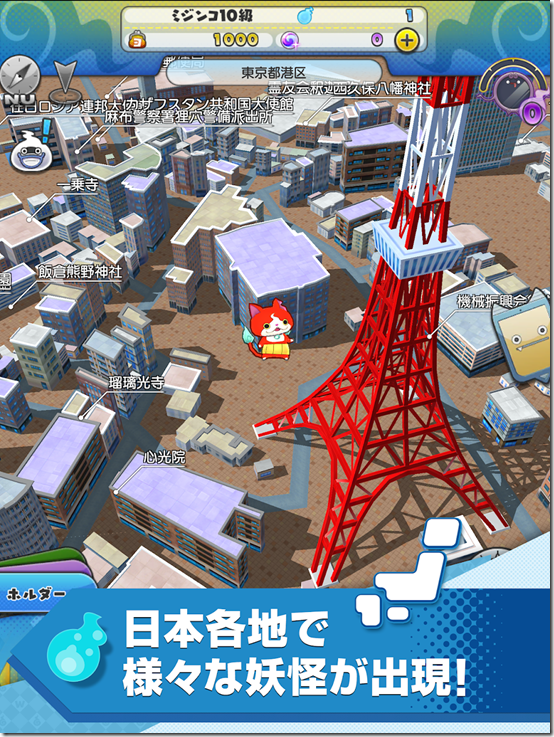 To start the game, you’ll need to use “Search” on your map to look for any nearby yo-kai. You’ll find yo-kai in all kinds of places, so it’s recommended to use Search whenever you’re somewhere new. 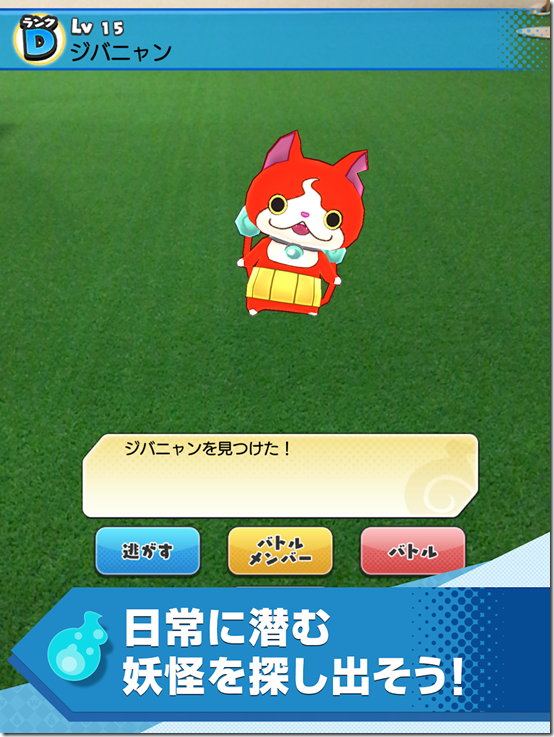 By tapping on the yo-kai icon that appears from a Search, you’ll get to see the yo-kai through your smartphone. However, you’ll need to be sure to chase them down before they escape. 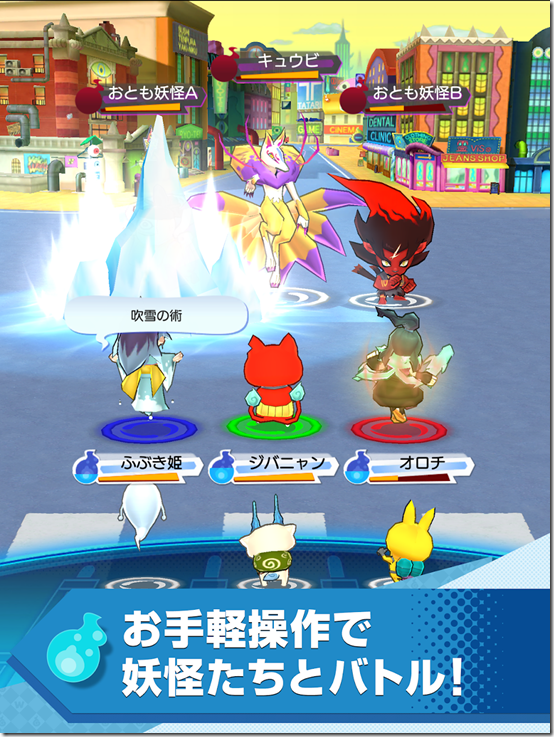 Battles come with simple controls. After using Search to find a yo-kai and tapping on it, you’ll enter a semi-automatic battle that is simple to grasp. When you see an opportunity or if you find yourself in a pinch, you can use special attacks to help out in battle. 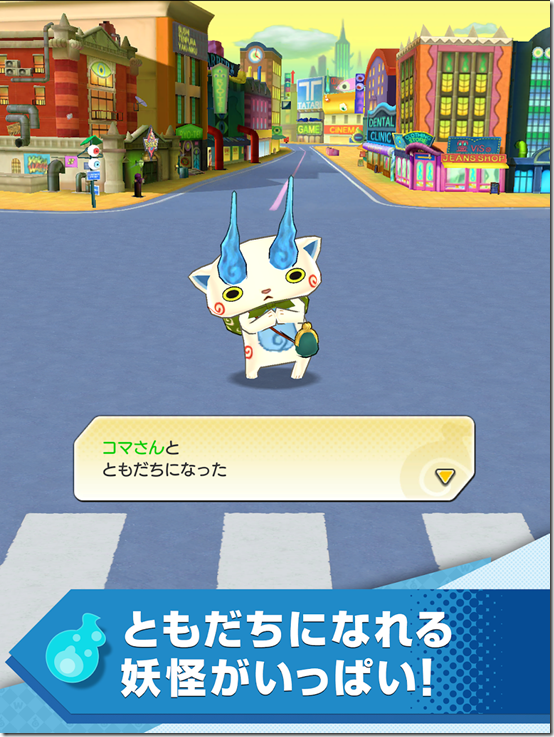 By defeating the yo-kai in battle you have a chance of befriending them. From there, you’ll get to help them grow and become stronger yo-kai through battles.

You’ll also get to stick yo-kai onto other players. By doing so, the yo-kai will tag along to new places and may even bring back other yo-kai that you can’t get on your own without going there. They might also bring back special presents. Again, keep in mind that your exact position won’t be shown to other players, so you won’t have anything to worry about.

By planting a Yo-kai Tree in places you don’t get a chance to visit that often, or by having a yo-kai that tags onto another player plant it, it’ll create an area for yo-kai to gather, giving you a chance to further meet new yo-kai.

There are other ways to play Yo-kai Watch World, including the big Advent Boss fights. There’s also the Outing Map feature that lets you look back at past travels, and plenty more.

Yo-kai Watch World is now available in Japan for iOS and Android.