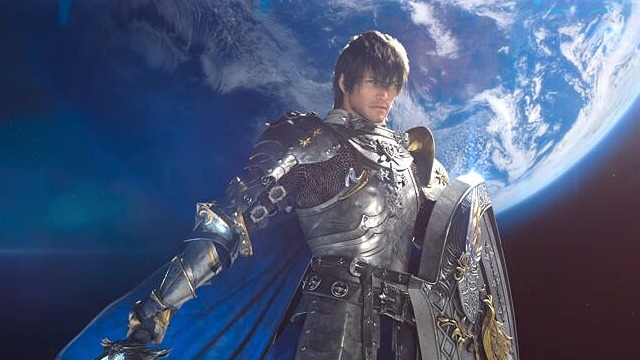 As mentioned previously, Yoshi-P shared details regarding the creative decisions made for both “Save the Queen” and for Shadowbringers. This includes how the narrative of each storyline was impacted, and the reason Fordola was kept alive after Stormblood.

Yoshi-P also revealed that he had spoken to Yasumi Matsuno about it. Originally, he was worried, but felt that the outcome was realistic. He referenced the concept of “otoshimae” in the interview as a parallel to Fordola, and that the reason the team kept her alive is based on this concept of atonement.

This is not the end of Final Fantasy XIV, and I hope players will look forward to future developments… Recently, I have seen some comments on social media saying “Yoshi-P is too busy working on Final Fantasy XVI, and is hands-off with Final Fantasy XIV.” This is absolutely not the case. I am still working very hard on it, so I hope you’ll stick with me.

He went on to say:

Mistakes can, and will, happen during development. Sometimes I see posts saying “This [bug] has happened because Yoshi-P hasn’t seen it!” Even I make mistakes, I’m sorry! But we’ll continue to do our best.