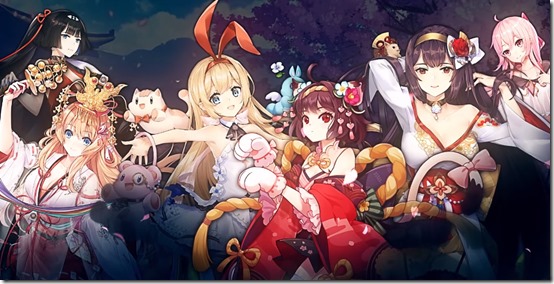 During the “World of Warships x Azur Lane Collaboration Talk Event in Yokosuka” this weekend, Yostar announced a brand-new smartphone game called Mahjong Soul, and an English version has been confirmed.

Yostar publishes Azur Lane in Japan and North America, and they’ll be bringing Mahjong Soul to both regions in Spring 2019. The game is a free-to-play online mahjong game that focuses on playing mahjong matches with players from around the world and “the chance to be accompanied by cute anime girls of your dreams.”

The game was just announced during the talk event this weekend for Japan, but the English version, which will be getting a simultaneous release, was revealed shortly after with the launch of its official website and Twitter account for the North American audience.

Mahjong Soul releases for iOS and Android in Japan and North America in Spring 2019.