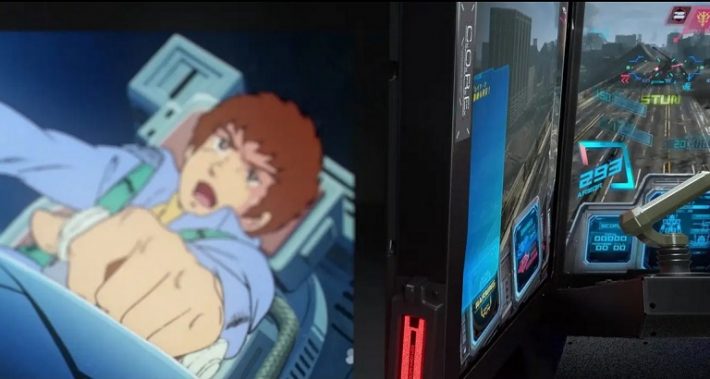 The game uses three monitors in order to simulate the feeling of being inside of a mobile suit’s cockpit. Not only that, but you operate your mobile suit through hand and feet controls, similar to how pilots do in the anime. It is a team game, allowing you to work with teammates to destroy enemy mobile suits and bases in order to achieve victory. In addition, as the game takes place during the One Year War, there are special cutscenes based on the original 1979 anime.

You can watch the PV for Mobile Suit Gundam: Bonds of the Battlefield II here:

Mobile Suit Gundam: Bonds of the Batttlefield II will appear in Japanese arcades from July 27, 2021. There is currently no news as to whether or not they will appear in overseas arcades.