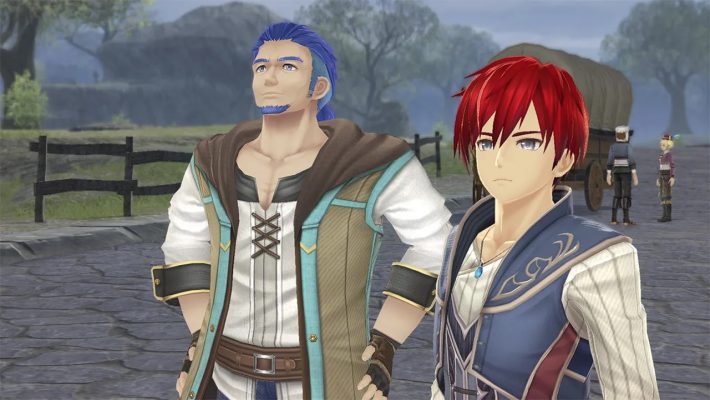 People have a chance to try out the Ys IX: Monstrum Nox Switch version with a demo. NIS America announced the trial during E3 2021. It is in the eShop now. It also confirmed a temporary price drop for the pre-order for the Deluxe Edition of the game on the system.

The Switch demo for Ys IX will be similar to the one for the PS4. You will get to look at only two places from the game. However, when you do explore these two stages, you will be able to use multiple Monstrum allies.

As for the Ys IX Digital Deluxe Edition, it is normally $74.99. Thi sgives people the game and 25 add-ons you’d normally have to buy separately. During the duration of the sale, you’ll get this version for $59.99 instead. NIS America didn’t state how long this discount will be in effect for this version. However, the details did mention it will include the game, some costumes, and some extra attachments and items.

Ys IX: Monstrum Nox will appear on July 6, 2021 for the Nintendo Switch in North America, PC, and Google Stadia worldwide. The Switch version will show up in Europe on July 9, 2021 and Australia on July 16, 2021.