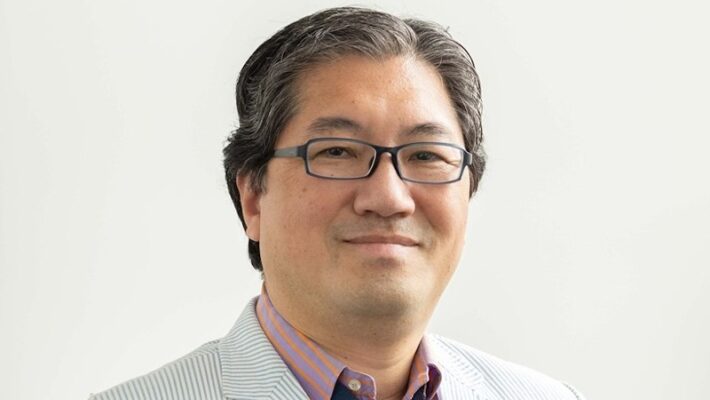 Yuji Naka revealed on his 56th birthday that he is currently learning how to program and create a simple mobile game with Unity. He made the announcement on his personal Twitter account.

Thank you for your birthday message.
Recently I’ve started studying programs again, and I’m making a simple game for smartphones with Unity. It’s not a big deal because it’s made by one person, but programming for making games is fun. I hope you can play the app. pic.twitter.com/rBQTsAI3us

The veteran game creator started his career at Sega in 1984 as a programmer. He became most well-known for creating OutRun in 1986, Phantasy Star in 1987, and Sonic the Hedgehog in 1991 as the leading programmer. Naka gradually shifted his role from programmer to producer in the following years.

In 2006, Naka took Sega’s game creator independence support program to establish his own company named Prope. The company developed games for consoles and mobile devices. The most notable title was the 2013 game adaptation of Digimon Adventure on the PSP.

Naka joined Square Enix in 2018. He was involved in developing Balan Wonderland. But not long after releasing the game in March 2021, he left the company at the end of April 2021. Although Naka still acts as the president of Prope, it has been essentially reduced to a one-person company since 2019.

Yuji Naka had considered retiring from his career following the exit from Square Enix. However, he has now expressed his desire to make a mobile game on his own. The new game will be available for smartphones in the near future.