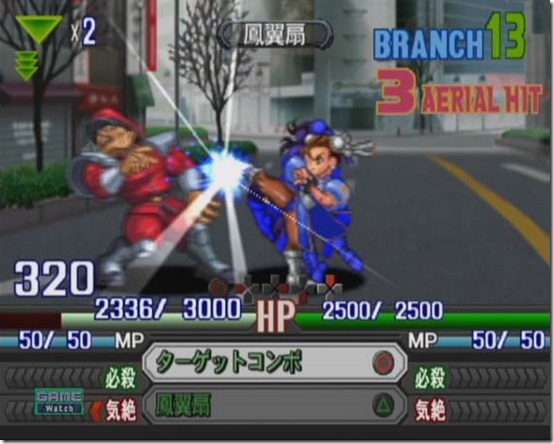 According to Koshiro, this was the first demo of the song, and he joked that it sounded completely different from the final version. Apart from this version, he created two other versions, which sadly have been deleted already.

You can listen to the beta version here.

And here is the final version (including visuals) with lyrics: