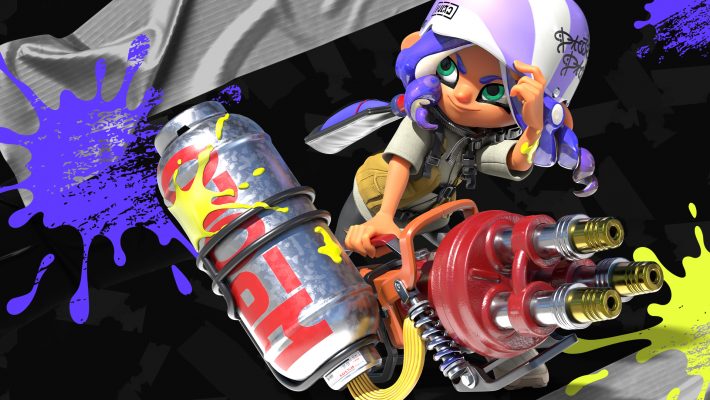 Lots of weapons will return in Splatoon 3, and the latest details look at the Heavy Splatling and Hydra Splatling. These are two of the heavier weapons in-game. Each one needs to be charged, then shot, to unleash its full potential. The new details show how they’ll look in this entry and offer details about their appearance.

First, here’s the Heavy Splatling. It appeared in every Splatoon installment as a weapon so far.

Speaking of heavy, how about the Heavy Splatling? The new model offers a frame to support the tank and valves, making it easier to refill. Because you know how expensive printer ink is, right? Well, this ink costs—Whoa. I don’t actually know how much. I smell a research grant! pic.twitter.com/cx0Q68P0x6

Next, here’s the Hydra Splatling in Splatoon 3. Like the Heavy Splatling, it showed up in the two previous games too.

First up, the Hydra Splatling! It uses compressed air to blast ink at an extremely high pressure. All that pressure takes time to build (note to self: we should learn the scientific formula to calculate this), but the resulting inksplosion is worth it. This one is heavy! pic.twitter.com/kkWkpYPXwP

Nintendo’s gradually been going over various Splatoon 3 weapons again on Twitter. We saw the Classic Squiffer, E-liter 4k, and Splat Charger first. Then, the Dynamo and Splat Rollers came back. The Explosher and Tri-Slosher showed up after that.

Splatoon 3 will debut on the Nintendo Switch on September 9, 2022.