Last month at E3, Warner Bros. announced that Batman: Arkham Origins would have two exclusive downloadable skins on PlayStation 3 at launch—the “Azrael Batman” costume from the Knightfall saga and a costume based on Adam West’s Batman from the 1960s live-action TV show. Now, we have a closer look at both: 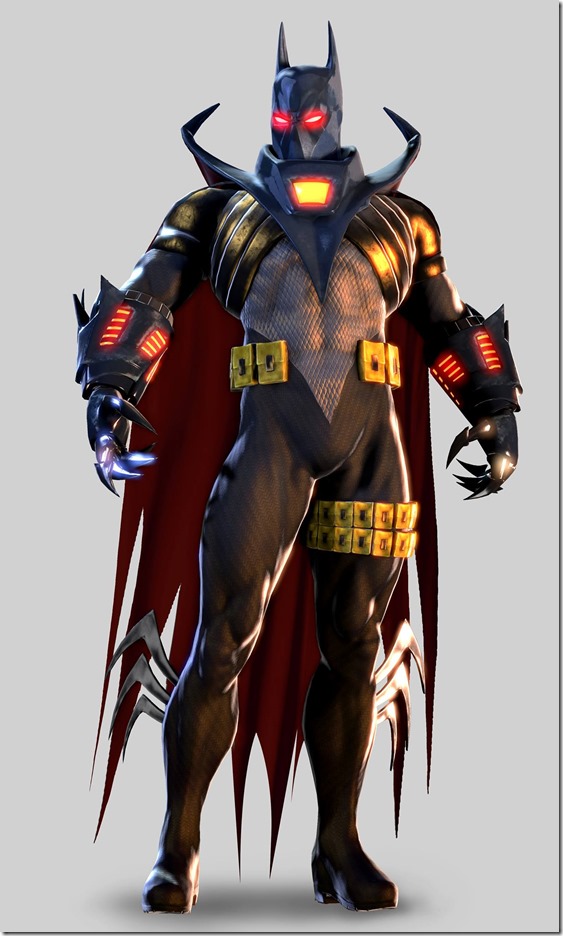 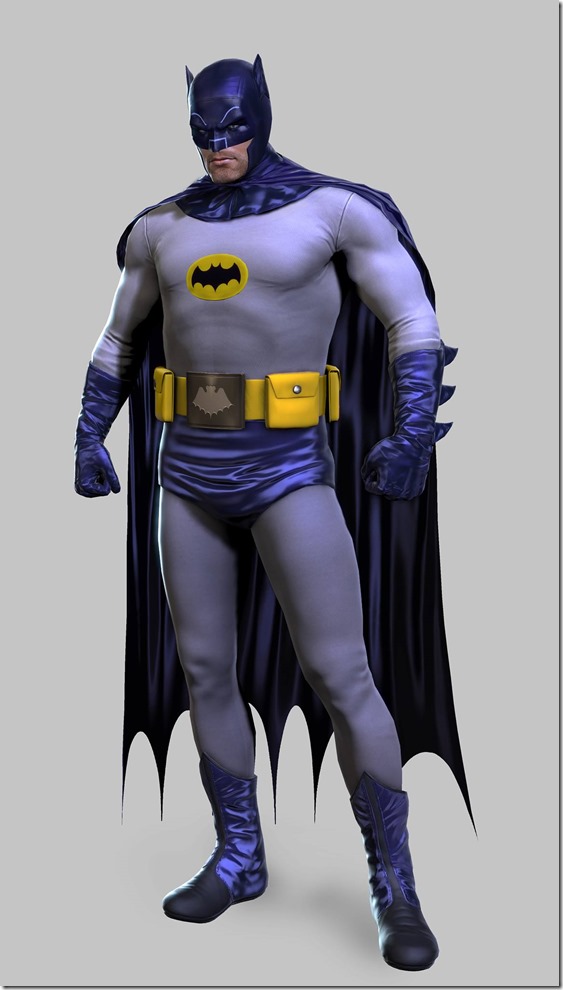 Warner Bros. haven’t announced when these costumes will be made available for other versions of the game. Batman: Arkham Origins will be available on October 25th for PC, Xbox 360, PlayStation 3 and Wii U.