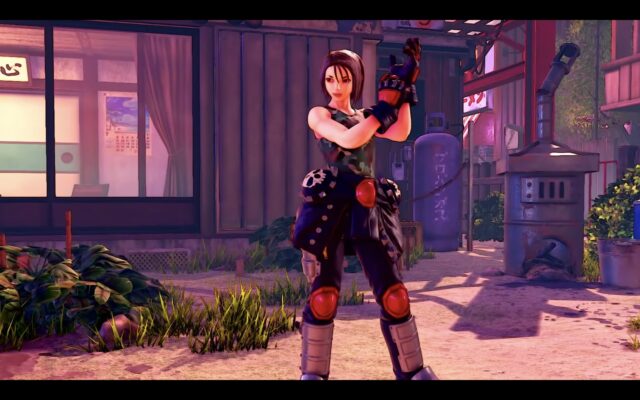 Akira Kazama are going to have to learn to share, as Capcom announced they have the same release date during the Street Fighter V 2021 Summer Update. Both characters will launch on August 16, 2021. The company also offered an idea of what sorts of costumes to expect for the two of them.

Oro will have three costumes in Street Fighter V, in addition to his basic look. People dress him in a Story Costume, which looks like a Hawaiian shirt. He also can wear Battle or Track Suit Costumes.

Akira is going to have even more costumes. Like Oro, she will also get a Battle costume, which looks like a school uniform, a Story Costume with her helmet on, and a Track Suit Costume. She also will have a Summer Costume that is a purple bikini and a Nostalgia Costume that looks like a maid’s dress.

Here’s the full Street Fighter V Summer Update 2021 and, in addition to the release date for both Akira and Oro, both characters’ movesets are shown off.

There are already two of the Season Pass 5 characters available in Street Fighter V out now. People can already get Dan or Rose. Though if you get the Premium Pass, you also get the mimic character Eleven. After Akira and Oro debut, the final character in this pass will be Luke.