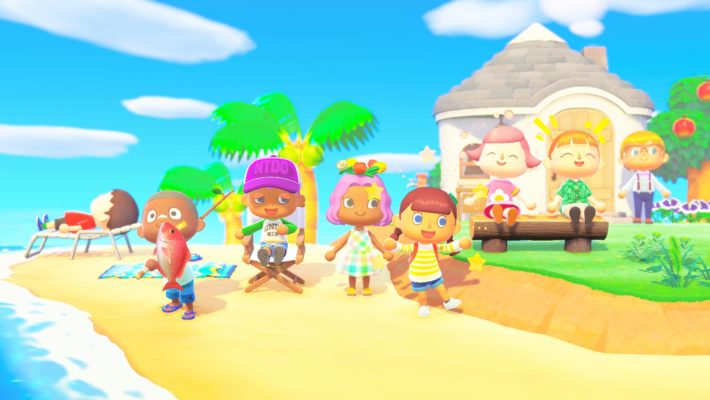 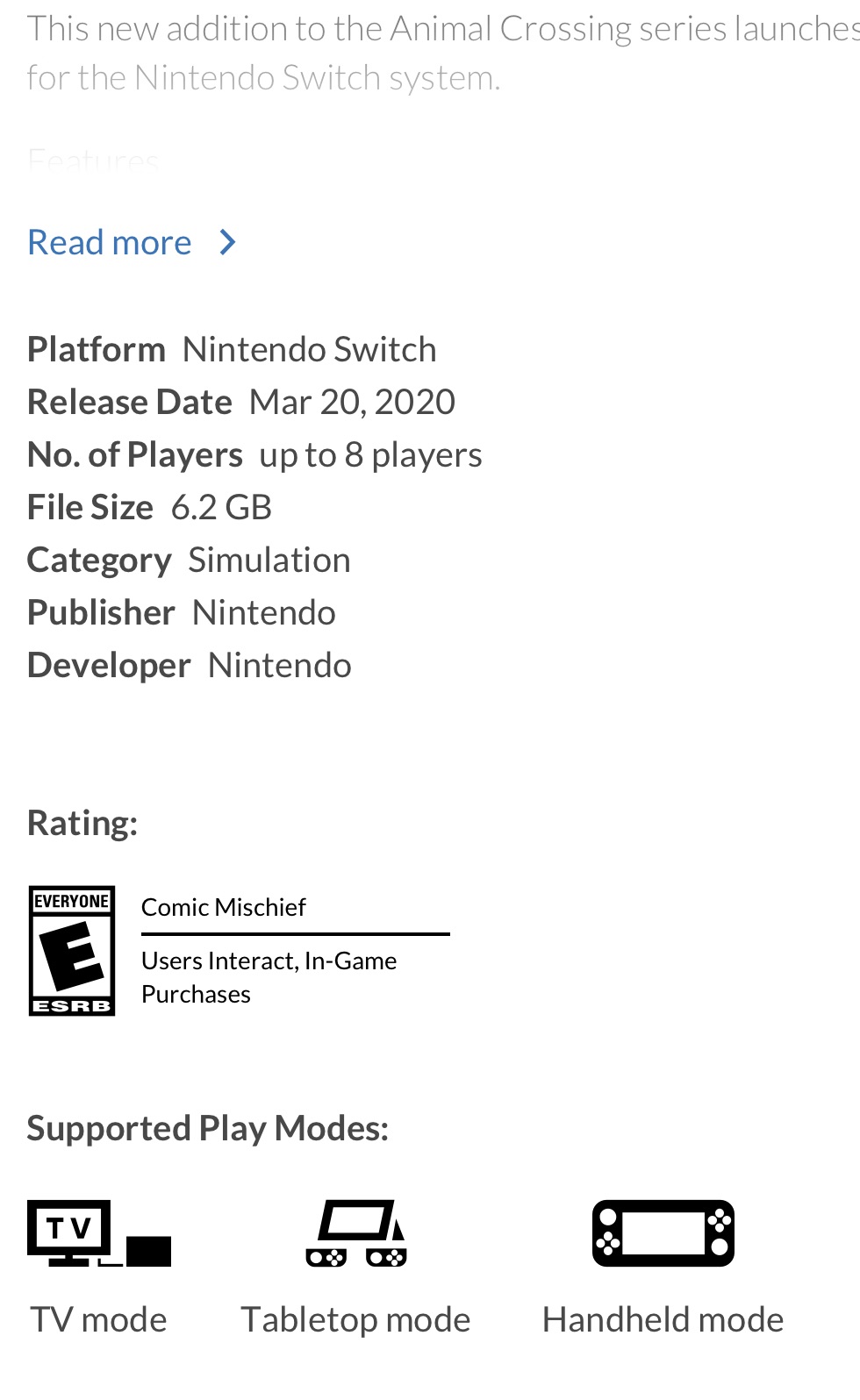 Animal Crossing: New Horizons DLC could be in the game’s future. While the official teaser site for the game’s ESRB raing only mentions “Comic Mischief” and “Users Interact” as two advisories, the Nintendo.com product page adds another notice. There, the ESRB rating adds another notice: “In-Game Purchases.”

The ESRB’s “In-Game Purchases” label was added back in February 2018. The goal of this new advisory level is a means of alerting shoppers and perhaps parents of games that would have additional purchases like microtransactions and DLC.

Animal Crossing: New Horizon will come to the Nintendo Switch on March 20, 2020. Its special Nintendo Switch model will be released on March 13, 2020, with people in Japan able to buy its dock and Joy-Cons separately. In addition, Nintendo recently confirmed a save backup option will be available after initially saying one wouldn’t be supported.