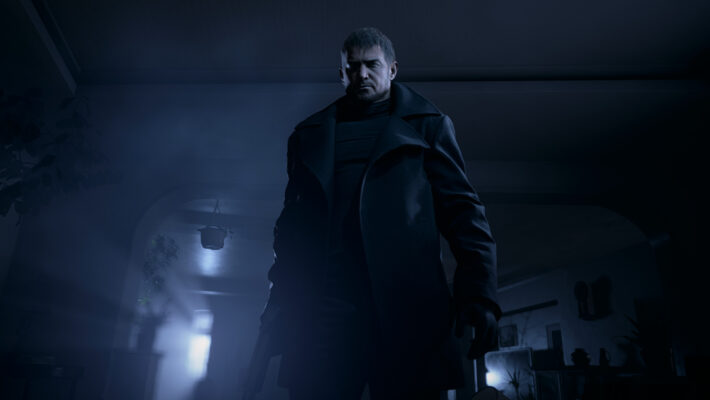 Another Resident Evil Village Steam patch is on the way for PCs. As with the last one that launched in Summer 2021, it is designed to make the game perform better. On August 10, 2021, people will be able to grab it. Once applied, FidelityFX Super Resolution (FSR) will work better and its internal processing will also be adjusted.

Here’s Capcom’s official announcement. It only notes the two patch notes and changes for this update.

We are releasing a Resident Evil Village performance patch for Steam users on August 10th UTC, which will be addressing the following:

– Internal processing will be improved to optimize performance

The first Resident Evil Village patch debuted back in July 2021. It added FSR support to the game for the first time. It also adjusted the Denuvo DRM to “optimize” it so things would run better. The patch arrived after tests showed that a version of the game with DRM removed performed better.

Resident Evil Village is available for the PlayStation 4, PlayStation 5, Xbox One, Xbox Series X, PC, and Google Stadia, and its next Steam patch will appear for PCs on August 10, 2021. Capcom recently noted that its success helped the company reach its highest first quarter sales of all time.