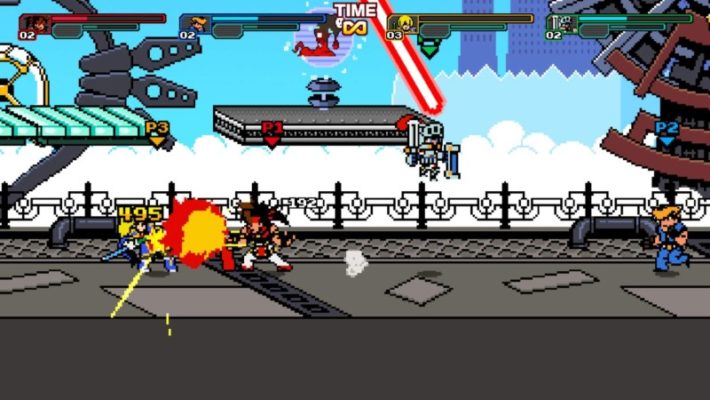 This probably isn’t much of a surprise considering how many releases we’ve seen lately, but Arc System Works has been growing. From developing multiple renowned fighting games to dipping into publishing and taking over some classic IP, we’ve seen a lot from the ArcSys brand. This week, the company held a shareholder meeting and announced some structural shifts to accommodate the growth and some future goals as well. The changes largely apply to Arc System Works’ executive team, as well as four major departments handling the company’s diversifying output.

The Arc System Works executive team, as of June 8, 2020, is the following (graph taken from official website):

And here is the new leadership structure for Arc System Works’ development teams:

As part of the Arc System Works restructure, a new Global Business Department was established to further facilitate its expanding business outside of Japan. The Domestic Business Department has also started a Digital Marketing Division, which has been staffed up with younger employees “with the intent of introducing youthful spirit.”