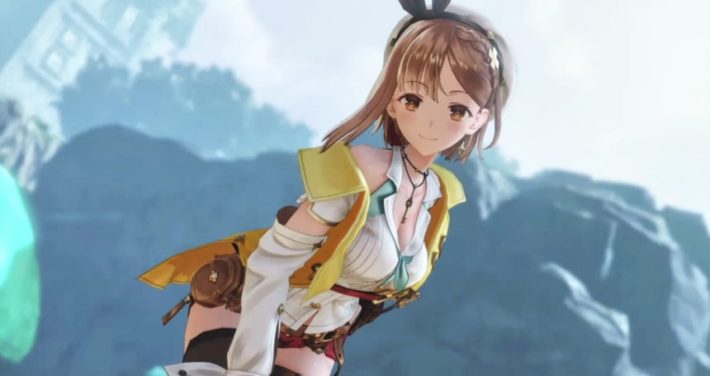 People now have access to the Atelier Ryza 2 cross-save feature on the PS4 and PS5. Koei Tecmo shared the announcement and an updated timeline of when people can expect certain features. It also makes it possible to get the original Atelier Ryza save data Classic Costume Set  bonus if you played it on the PS4, but are playing Atelier Ryza 2 on the PS5.

When it comes to performing a cross-save, it will involve you accessing both the Atelier Ryza 2 PS4 and PS5 copies. You also need to be connected to the internet. After installing the March 2, 2021 update, you go to Ryza’s desk in her apartment as usual. There will be new Network Save and Network Load options. Choosing Network Save will let you essentially save the game to the cloud. Then, you can load that save via Network Load in the other version.

As for the Atelier Ryza 2 Classic Costume Set bonus, you’ll need to have Atelier Ryza and its save data ready. When you have both on the same system, say a PS5, and get to the title screen, it will trigger it. Then, as Koei Tecmo confirmed on the official site, you can start the Atelier Ryza 2 PS5 version, have it recognize the save file is there, and be able to get the Ryza, Klaudia, Lent, and Tao outfits based on their original looks.