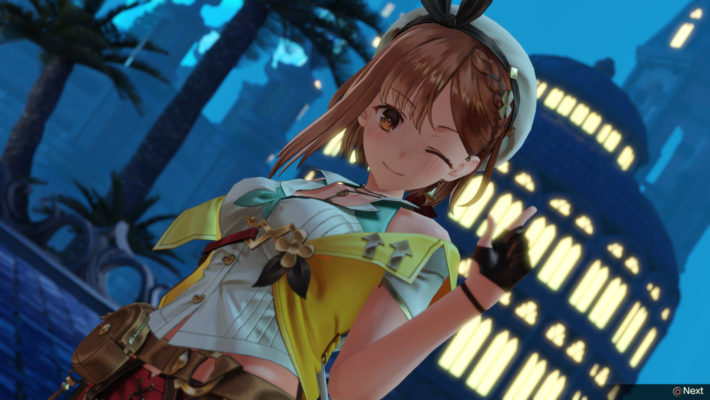 Ryza is back and, well, good news! If you liked her debut adventure, then you’re going to also love Atelier Ryza 2: Lost Legends & the Secret Fairy. It does a lot of what made the original game great. We have characters who are easy to love and face realistic problems. We have lots of materials to gather and things to make. There’s also more intrigue, since there are multiple ruins to explore. It’s also a lot more active than before though, with a new progression system for recipes, which might not be exactly what you’re looking for.

Ryza’s in a slump. After the events of the original game, all of her friends and allies moved on. She’s the only one left on Kurken Island and isn’t really sure what she should be doing next. That’s when Moritz Brunnen entrusts Ryza with a Rainbow Jewel, an odd family treasure that’s beginning to glow. She heads to Ashra-am Baird, the capital, to reunite with old friends Tao and Bos to figure out what’s going on. Fortunately for her, early expeditions result in her finding an artifact, meeting Fi, and joining with new and old friends who can help her on her way. 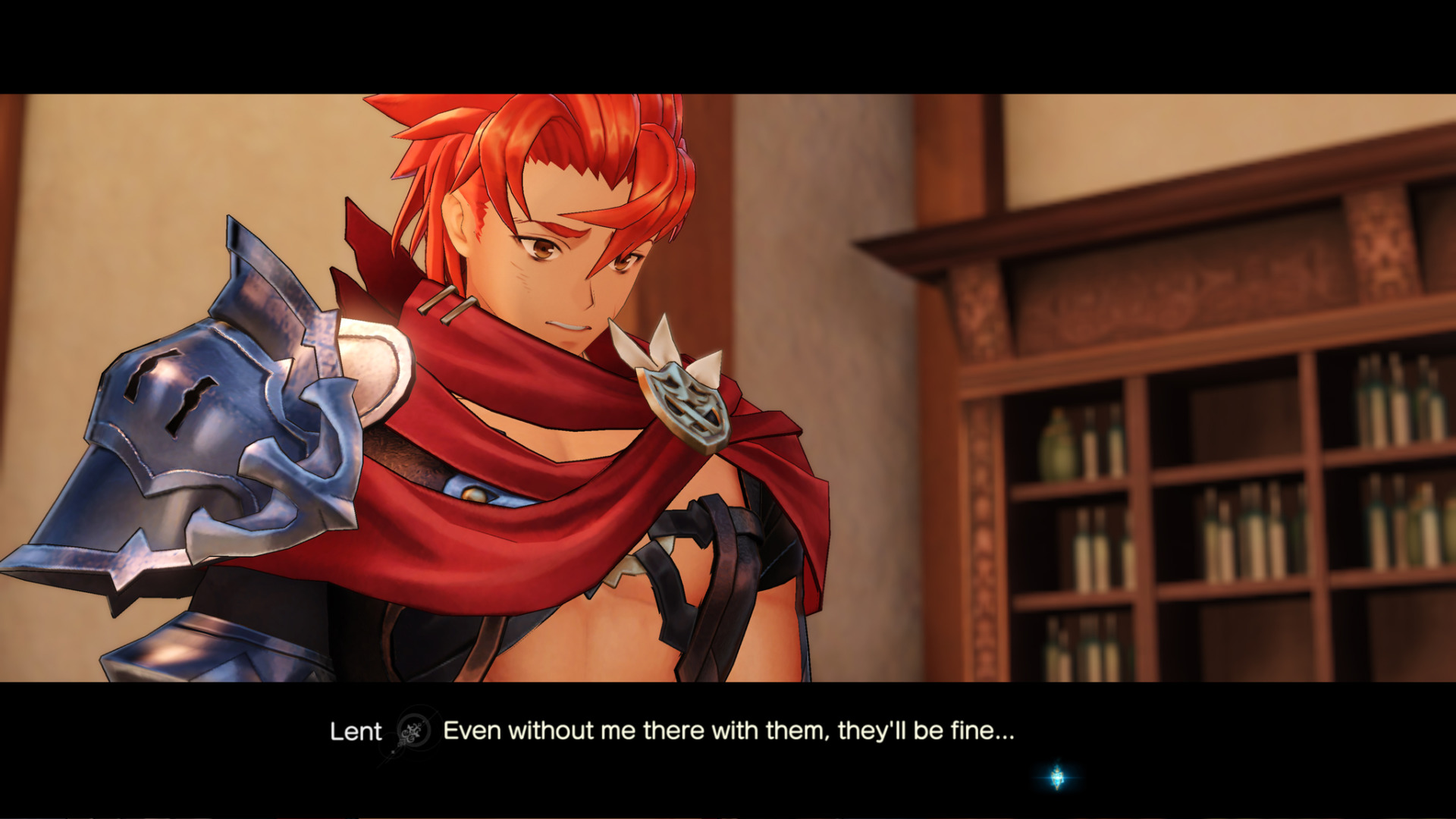 The thing about Ryza’s continuing story is that it remains relatable. In the original Atelier Ryza, we had a group of kids discovering who they are and what they wanted. (While, you know, dealing with dangerous, life-changing revelations.) Three years later, she’s hit a roadblock. Who hasn’t? You know what you want. You don’t know how to get there yet. It’s not exactly like there’s an alchemy school.

It isn’t just Ryza who’s at that “what’s next” step. All of her friends are too. They’re addressing them in their own ways. For some, like Bos and Tao, things are going well. Others, like Lent, are facing their own struggles. It makes the overall story more compelling. Because yes, it’s cool to find out there are more ruins and more mysteries. Especially since there’s a mascot character that’s actually endearing, Fi. But the fact that the game combines that with identifiable elements makes it easier to get invested. Though, since there are no time limits, you can still explore it all at your own pace. 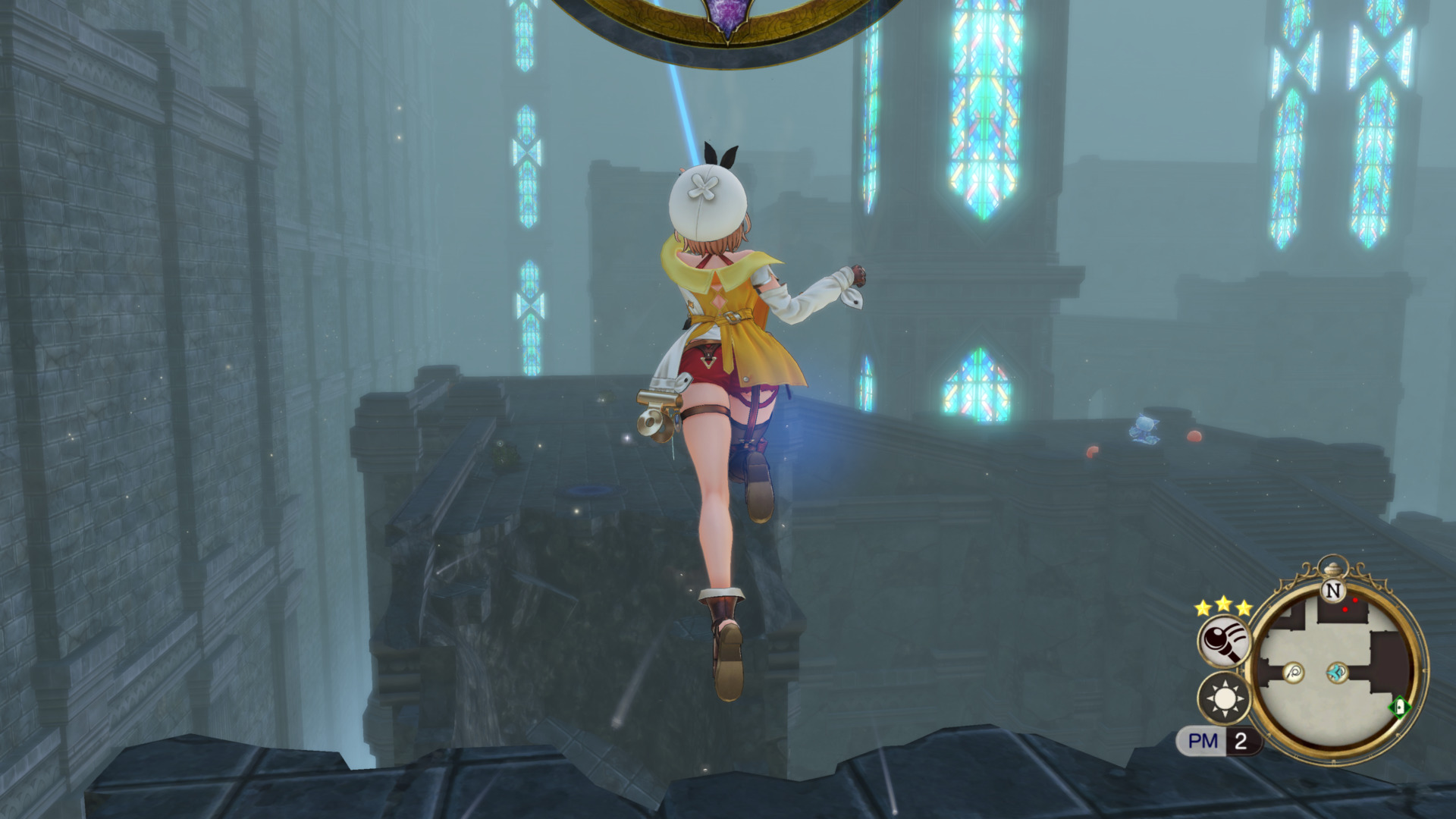 Investigating ruins and uncovering mysteries with the compass to piece together legends make it feel like Ryza’s moving forward, sure. But also, the more active nature of Atelier Ryza 2 helps a lot with that. A lot of these new elements were alluded to ahead of launch. Ryza can climb, crawl, dive, jump, swim, swing, and even summon creatures to get around the world. She’ll gather materials by approaching them, swinging her staff, or using tools. But it also feels like, in general, she’s doing more than before.

For example, it feels like the the acquisition of knowledge is something you can better track in Atelier Ryza 2. For example, you earn new recipes by gaining SP from exploring ruins or performing alchemy. When performing alchemy, material choices, infusions of certain Essences to increase effects and levels, and pairing items up for Evolution Link combinations all can change what you have. It is like watching someone a little more experienced learning by exploring and researching. 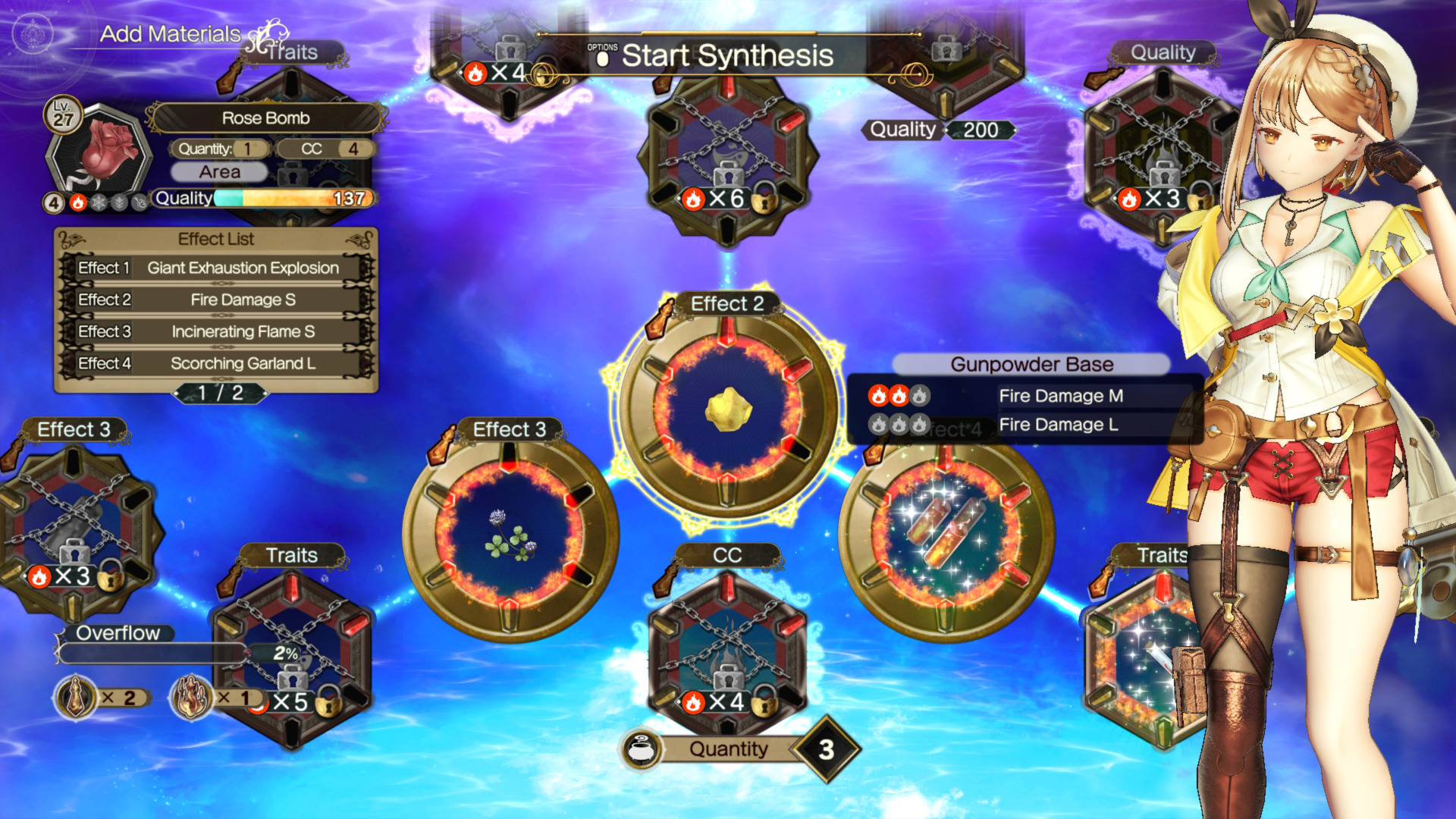 There’s also the most obvious, more active element. Atelier Ryza 2’s battle system brings the series closer to being an action-RPG than ever before. It is still turn-based, so don’t panic. But players control one party member at a time. You might find yourself pressing a button to defend, another to quickly use an equipped item, or finally a combination of normal and special attacks to unleash assaults on foes. It’s fast, it can be devastating, and it rewards people for paying attention. That can mean seeing what allies are asking you to do, trying to stun an enemy, or determining how to raise the tactics level to increase your possibilities.

And all of this is, well, only scratching the surface. There’s a lot to do in Atelier Ryza 2! You can raise a Puni, the series’ everpresent slimes, to get items without searching for them yourself. You can decorate your atelier, which will influence the world around Ryza. You get opportunities to see what the other characters are going through. You can even use the photo mode to set up shots with your favorite characters. 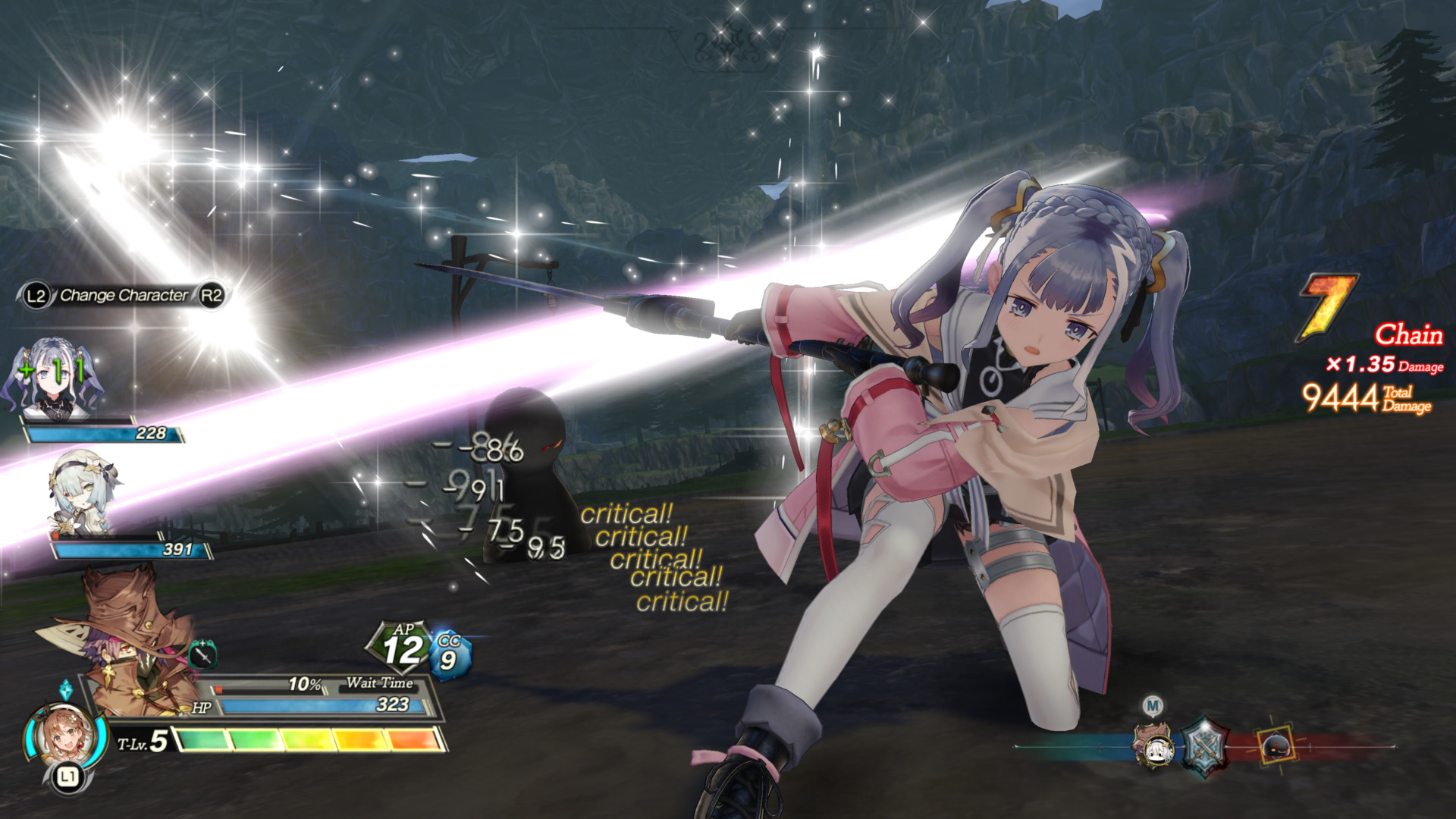 Atelier Ryza 2 is a “what’s next” game in every sense of the word. The original felt like Gust taking a leap with the series in general and playing around with what it could do and how future narratives could play out. Atelier Ryza 2 builds on that. It almost feels like people at Gust were saying, “What can we do to make it feel like there’s always something to do?” That does mean it feels a bit more active than past games. And the synthesis and battle systems both feel different, if people preferred what came before. But in general, it remains refreshing.

Atelier Ryza 2: Lost Legends & the Secret Fairy will come to the Nintendo Switch, PlayStation 4, PlayStation 5, and PC on January 26, 2021.

Three years have passed since their last adventure. Ryza and her friends had gone their separate ways, but by chance and coincidence, they found each other once again. This story paints a picture in colorful brush strokes of discovering what is truly important to you. Switch version reviewed.
8