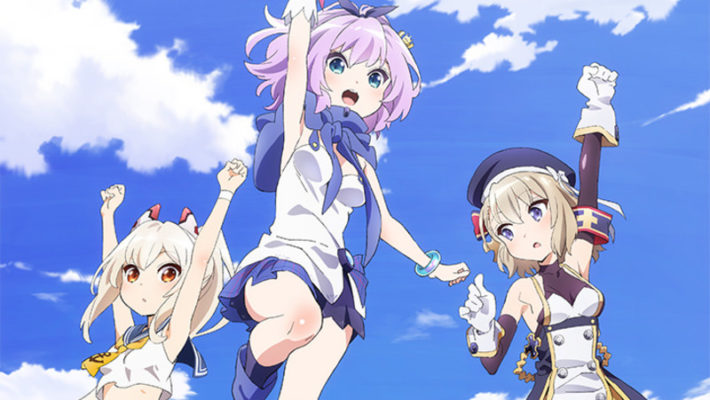 Over this weekend, Yostar has been celebrating the 3rd anniversary of Azur Lane with a glut of events and announcements, but that’s not all. They also shared the first trailer for Azur Lane: Slow Ahead!, the second anime based off the franchise. The anime is based off the 4koma manga of the same name, which focuses on the daily lives of the Kan-sen girls.

Check out the trailer for the anime below:

Azur Lane: Slow Ahead! is being animated by Yostar Pictures and Studio CANDY BOX, and has a much lighter tone compared to the anime-based on the game itself. Focusing on the adventures of Javelin, Laffey, Z23, and Ayanami at an academy created for the Kan-sen, they’ll get to know many other shipgirls from various different countries, who have been split into different dormitories. They might even find an adventure or two to go on! Other major Kan-sen include Baltimore, Akashi, and Prinz Eugen.

The theme song of the anime is “Longing for!”, sung by Emi Nitta, while the ending theme is “Mahiru-iro Siesta,” sung by Yui Sakakibara. Finally, here’s a look at the anime’s key visual art below: 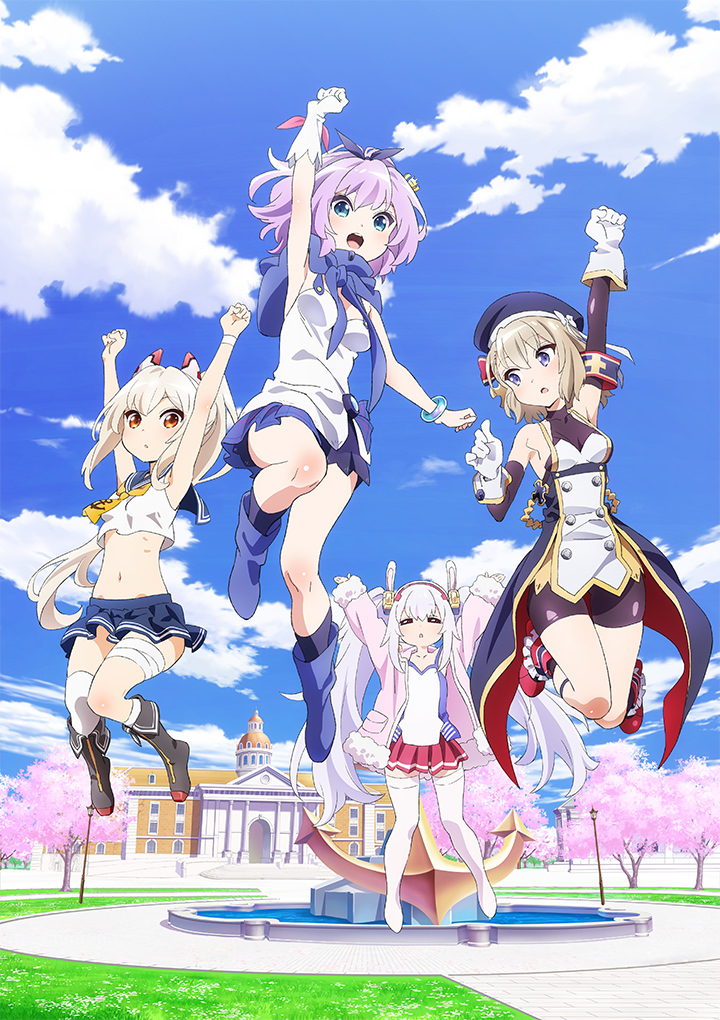 Azur Lane: Slow Ahead! will air in January 2021. You can visit the anime official site here.