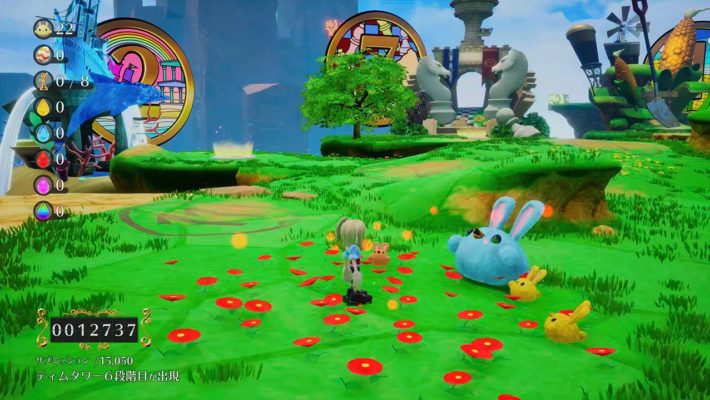 We’re learning more about Square Enix’s Balan Wonderworld, especially since it showed up in the September 2020 Nintendo Direct Mini. Now that its website is open, the System section has revealed a feature that sounds a little bit like NiGHTS: Journey of Dreams’ Nightopian Garden and Sonic Adventure’s Chao Garden. There will be a Balan Wonderworld Isle of Tims filled with Tims you can care for, raise, and have aid you on your adventure. [Thanks, Emi Jones!]

Like Chao, Tims hatch from eggs found in worlds. However, the website also says feeding them drops you collect can cause them to appear on Isle of Tims. Screenshots on the site show gauges with yellow, blue, red, pink, and rainbow drops that could be collected while exploring worlds and given to the little critters. When you do, it will influence their growth and capabilities.

Tim colors show how they can help you. Only two of the possibilities came up in the initial description. The site noted, “red Tims will attack for you, and the pink Tims will find items.” Blue, white, and yellow Tims are shown in other screenshots. A clearer image of a white Tim can be seen in the “coming soon” image for the $124.99 Showtime Set version of the game that includes a copy of the game, a three CD soundtrack, a bonus MP3, a pin, a program, and a tote bag. 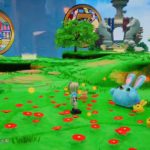 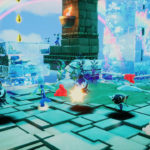 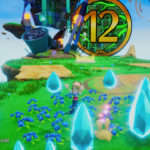 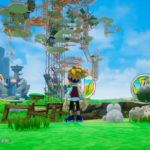 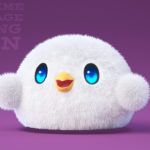 The Balan Wonderworld Isle of Tims section also alluded to a potential objective (and reward) for players. The hub will house a Tim Tower that grows as you collect and care for more critters.

Balan Wonderworld will come to the Nintendo Switch, PlayStation 4, PlayStation 5, Xbox One, Xbox Series X, and PC on March 26, 2021. It will include cooperative multiplayer.