Konami have released new screenshots of Castlevania: Lords of Shadow 2 at Comic-Con, showing Dracula and various other characters from the game. They also show Dracula’s Void Sword, which lets him drain the life of enemies.

In Lords of Shadow 2, Satan is threatening to bring about the apocalypse and also wants revenge for his defeat centuries ago. Dracula has to reacquire his lost powers and make a pact with Death in order to defeat the devil and gain his eternal rest.

Behold a daughter of Satan: 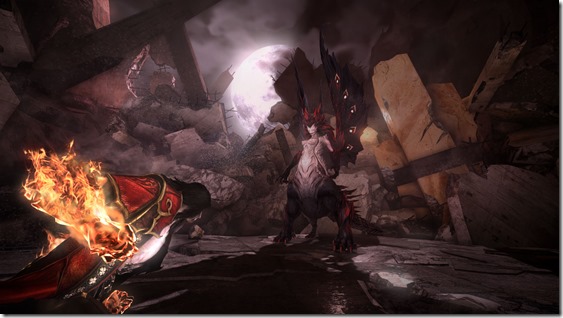 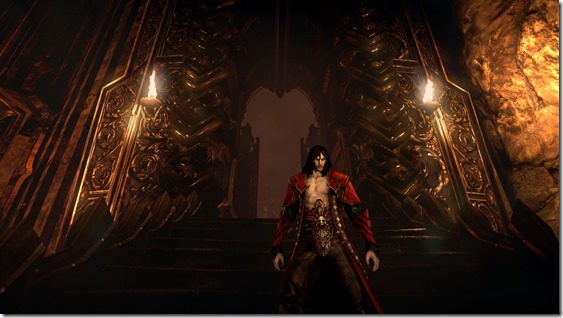 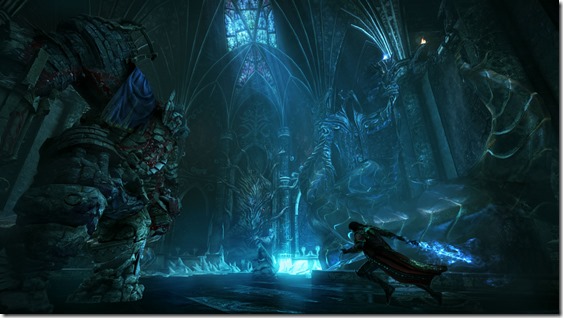 How will the game end: 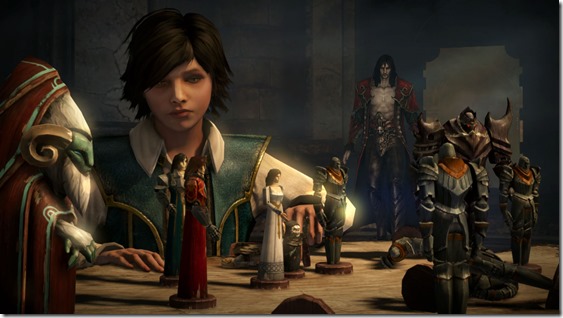 I destroyed you a long time ago: 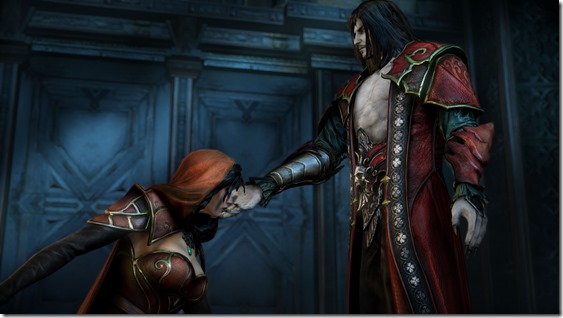 It’s just you and me: 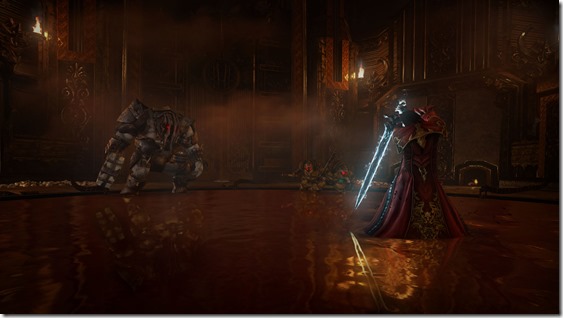 The door is locked: 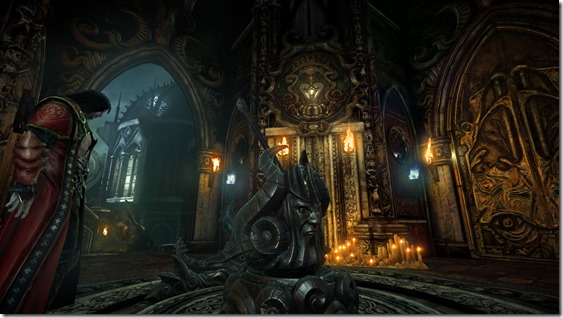 The Jailer and his minions: 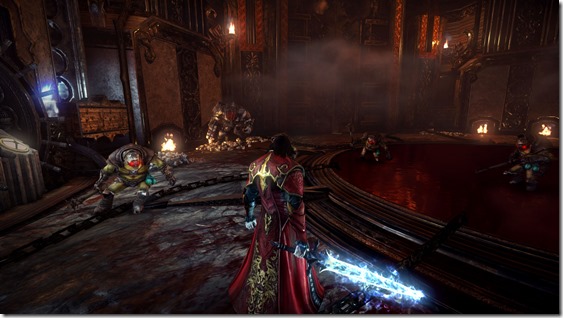 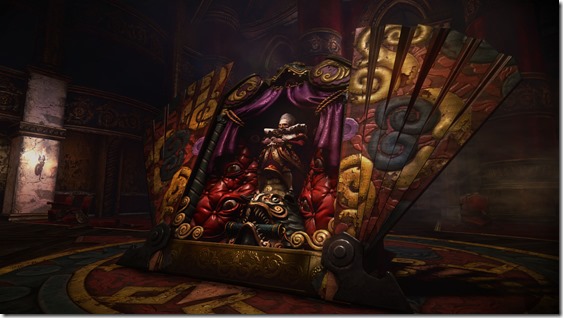 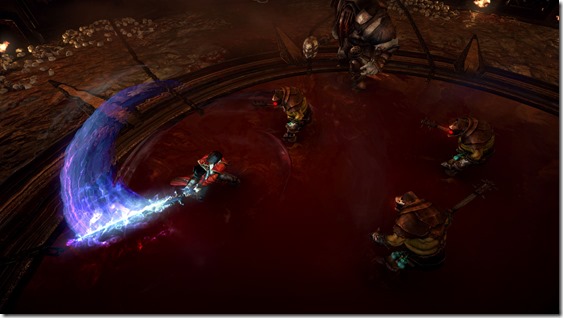 You’re no longer our Lord: 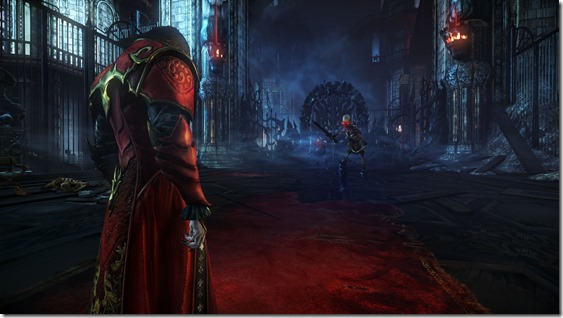 Castlevania: Lords of Shadow 2 will be available this fall for PC, Xbox 360 and PlayStation 3.