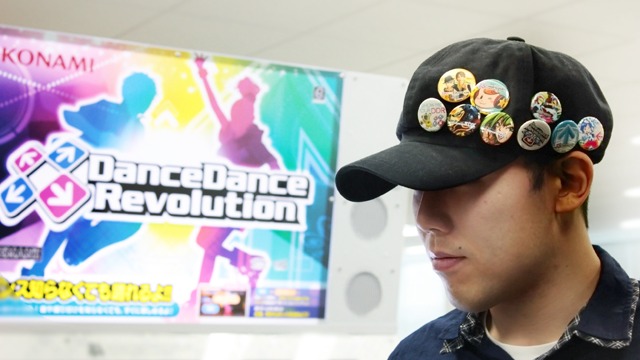 Yasuhiro Taguchi announced on his Twitter account that he left Konami. The composer has been known for the stage name TAG and his contributions to Konami’s Bemani rhythm games.

Taguchi began showing an interest in the game industry after playing Dance Dance Revolution during his middle school years. After graduating from high school, he attended the Konami School, where he studied game and music production. He eventually joined Konami through an internship and officially worked in the company for 15 years since 2006.

During his tenure in Konami, Taguchi provided songs and play sheets for Bemani titles like beatmania IIDX and jubeat. He became popularly known with the stage name TAG, although he also contributed songs with other aliases, such as SUPER STAR 満-MITSURU-. He was also appointed as the sound director for the Dance Dance Revolution and Sound Voltex series.

Some of TAG’s well-known songs in the rhythm game scene are “POSSESSION,” “GERBERA,” and “Alstroemeria.” Some were also brought over to games made by other companies, such as Bandai Namco’s Taiko no Tatsujin and Sega’s Chunithm. “She is my wife,” a song performed under the Mitsuru alias, is also famous for its unique dance performance.

After leaving Konami, Yasuhiro Taguchi now works as a freelance musician and DJ. He is accepting work offers with specified schedules and budgets through email.