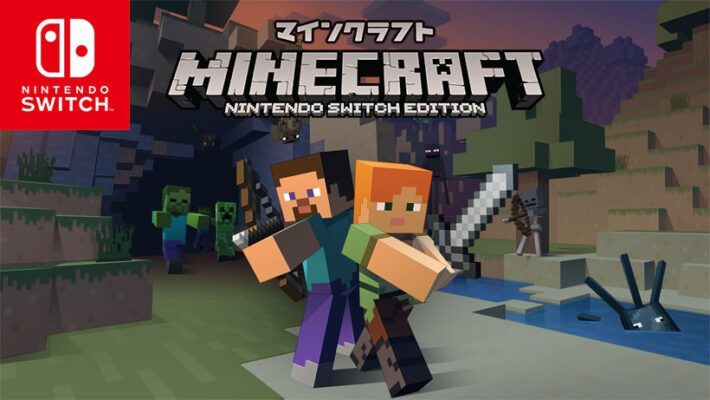 Famitsu has published its top 30 games for the week of August 2, 2021, revealing that Minecraft and the recently-released Legend of Zelda: Skyward Sword remaster are at the top of the charts. More importantly, all 30 of the best selling games for this week in Japan are Nintendo Switch titles, which is reportedly the first time a single console has dominated the charts since 1988. [Thanks, Game Data Library!]

The list reports the best-selling video games in Japan from August 2 to August 8, 2021. At the top of this list is Microsoft Studios’ Minecraft at 14,912 units sold, followed by Skyward Sword HD released last month at 13,873 units sold. Coming in at third place is Crayon Shin-Chan: Ora to Hakase no Natsuyasumi – Owaranai Nanokakan no Tabi at 13,798 units sold, which was also released last month.

Below is a list of Famitsu’s top 10 best selling games in Japan:

According to Game Data Library, Famitsu’s top 30 best-selling games chart in Japan has not seen a single console dominate the entire list since November 1988, when the list consisted entirely of Famicom titles. It also notes that, while it was common to see a combination of Famicom, Super Famicom, and Game Boy games in the top 30 during the 1990s, this is actually the first time that all 30 games have come from the same system.

Last month, Nintendo also announced its top 30 most downloaded games, which similarly included titles such as Minecraft, Momotaro Dentetsu, and Mario Kart 8 Deluxe. While Monster Hunter Rise has dropped down to #18 in Famitsu’s list, Nintendo’s mainstay series such as Smash Bros. and Mario Kart continue to sell consistently years after their initial release.